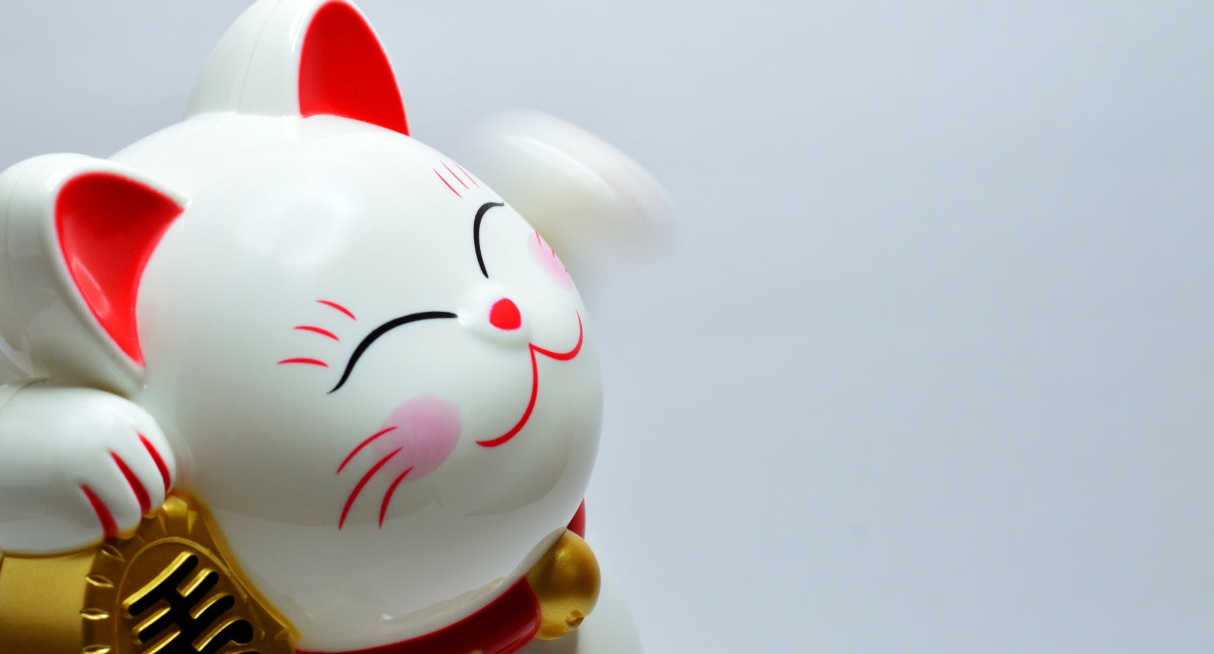 For the first time ever, China has overtaken the US in healthy life expectancy at birth, according to a new report. The notion "Healthy Life Expectancy" is defined by years lived in good health, not suffering significant illness.

The report was issued by the World Health Organization (WHO), and revealed that Chinese newborns could look forward to 68.7-years of healthy life. American babies had 68.5-years of good health ahead of them. While the margin is small, the crossover represents indicates that America is in decline.

In fact, America is one of the only five countries, along with Afghanistan, Georgia, Grenadines, Saint Vincent, and Somalia, where healthy life expectancy at birth is reversing. Overall life expectancy in the United States peaked in 2014 at 79-years.

Singapore was the highest with 76.2 while the Central African Republic came last on the index with 44.9 years. Since 2005, Singaporean babies can live free of significant health-related issues until 76.2-years, followed by Japan, Spain, and Switzerland.

Americans born in 2018 can still expect a longer life, with 78.5-years compared to China’s 76.4-years. But notably the last ten years of an American’s life is commonly plagued with significant health-related problems.

“The lost years of good health that are a factor in calculating healthy life expectancy at birth are lower for China, Japan, Korea and some other high-income Asian countries than for high income ‘Western’ countries,” WHO spokeswoman Alison Clements-Hunt commented.

China as well as Russia has seen a dramatic improvement in overall life expectancy in recent years. Reuters calculated that China could overtake the United States by 2027. “Chinese life expectancy has increased substantially and is now higher than for some high-income countries,” said Clements-Hunt.

The Centers for Disease Control (CDC) confirmed in December last year that the average American life expectancy at birth has declined in 2016 for the second consecutive year.

Drug overdoses and expensive health care may be contributing to the decline in the US. The increasing rates of drug overdose deaths, mainly from opioids, have been noticable factors.