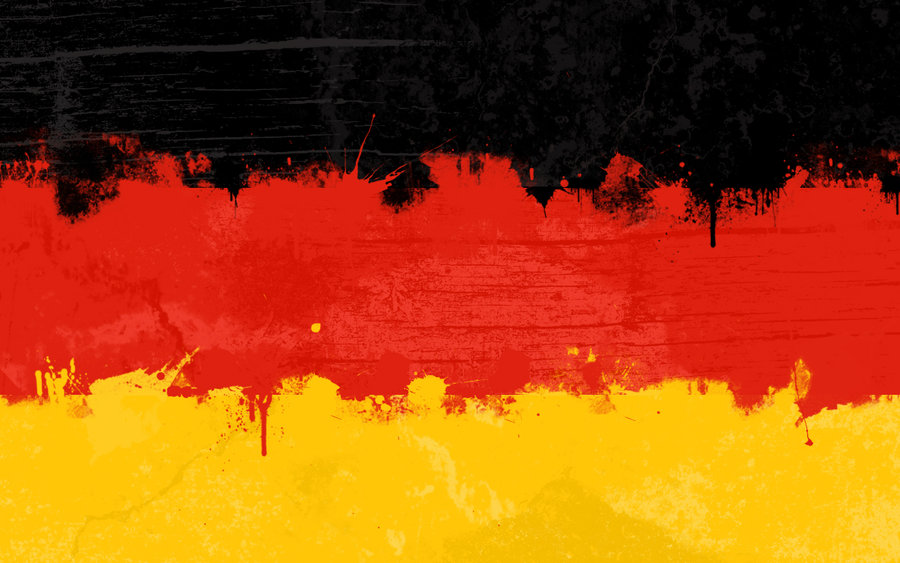 Imagine a country where for many decades no a real opposition existed and where the head of government have ruled for 13 years with changing coalitions.

In decisive questions concerning the future of that country, the oppositional forces have always supported the government. In fact, the head of government once stated, that the governmental path is the only one possible, and that there is “no alternative”.

In other words: The elites support the government and its leader unconditionally.

But an increasing part of the population of this country is no longer swallowing the bait. Especially in the last years, the situation for many has become serious: Economic problems are mounting and many citizens sense a decrease of their safety due to a radical open-border-policy of the government.

More and more people in this country feel that they cannot believe big media anymore. The growing uncertainty, the doubt and questions of its many citizens remain unanswered by the government and big media.

Instead, the state elites – an alliance of politics, media and celebrities – unleash campaigns against the doubting public. They are called “radicals” and “extremists”, and are accused of “hate speech”.

For a year now, the growing mistrust of parts of the population have been given a parliamentary voice.

A new party gained 92 seats in the federal government. For the first time in decades, there is a real opposition which dares to ask inconvenient questions.

Faced with these political developments, the government in turn, responded in two ways : The secret service will now be taking care of the “problem” and thus the new party is officially being declared as “under observation”. Many members and voters now sense that if they want to risk their careers, as well as their economic and social wellbeing, they should refrain from supporting such a party.

At the same time allies of the government organise mass events and rallies in the support of the policy of the head of government. For a loyalist march in the capital, they brought out more than 100 000 people onto the streets, while pro-government mass media subserviently and falsely augmented the number to 250 000 participants.

The country is neither Belorussia nor some far-flung central Asian republic. It is happening in Germany as we write.

The opposition party is the Alternative für Deutschland (AfD). The secret service is the so-called Verfassungsschutz and the state-sanctioned mass protest, was the so-called #unteilbar-march (#indivisible) – organised by a weird alliance of far left and liberal forces.

One could describe this alliance as the obdurate globalist force. They obstinately deny national sovereignty, borders and cultural identity.

The official proclamation of #unteilbar states: “We will not allow the welfare state to be played off against asylum and migration. We will stand in resistance when fundamental rights and freedoms are in danger of being further restricted.”

The fact that a welfare state without borders might not last for very long, does not seem to bother the protesters in the least.

Only two groups were not participating in the globalist march: The AfD naturally abstained but also the Left politician Sahra Wagenknecht who had founded the movement “#aufstehen” some time ago, calling the demands of #unteilbar for open borders “unworldly”.

There is no doubt that political patterns and divisions in not only Germany but the whole of Europe, are in a dramatically changing flux. Instead of traditional rightwing, liberal and leftist forces, there appears to be two current shaping ideologies.

The one is the globalist, liberal camp, which is an alliance between the recent state and cultural elites and an Antifa mob, ready to commit violence for the sake of propping up the elites.

The other is the so-called “populist” camp, or those who defend the interests of the people, the middle class and working class. The populist camp stands for national sovereignty and cultural identity.

In Germany the divide between those camps is becoming deeper and deeper – and the conflict seems to be heading towards an escalation.