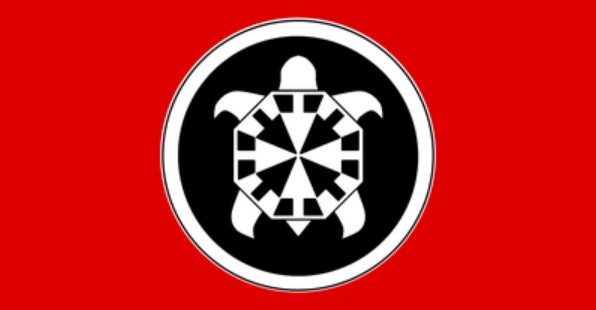 CasaPound defeated Facebook. As reported by the Adnkronos agency, the Civil Court of Rome accepted the appeal presented by the movement after the tech giant had decided suddenly to deactivate the official page on 9 September.

The judges ordered the social network founded by Mark Zuckerberg to go ahead with “the immediate reactivation of the page of the Association of Social Promotion CasaPound”.

“Today is a beautiful day,” said leader Gianluca Iannone with satisfaction after a Roman civil court on Thursday upheld CasaPound’s appeal against Facebook’s decision to close the party’s profile.

The court also ordered Facebook to pay CasaPound 15 000 euros in damages, the party said. “A entity that is not on Facebook is effectively excluded from (or extremely limited) in the Italian political debate,” the ruling said.

A Facebook spokesman told ANSA in September that the profile was closed as part of its policy against persons or organisations that “spread hatred or attack others on the basis of who they are”.

In the sentence signed by the judge Stefania Garrisi, there was mention of the “total acceptance” of the appeal presented by CasaPound. The Court of Rome has also set the penalty of 800 euros for each day of violation of the order given.

“The civil court has recognised our reasons,” Iannone continued, accusing the social network of “a pretentious closure” against a movement that has elected representatives in municipal councils. “This is a victory for CasaPound and a whole non-aligned political world.”

In the sentence, judge Garrisi pointed out that the public role played by Facebook no longer allows it to do whatever it wants. The one between CasaPound and the social giant is not “similar to the relationship between any two private parties, as one of the parties, precisely Facebook, holds a special position”.

For the civil court of Rome it is, in fact, evident that “the prominent importance assumed by the Facebook service (or other social networks connected to it)”, in particular with regard to the implementation of the cardinal principles that protect the pluralism of political parties, cannot be denied.

This is because “the subject that is not present on Facebook is in fact excluded (or severely limited) from the political debate” as evidenced by the fact that “almost all of the Italian political exponents daily entrust political messages and the dissemination of ideas to the Facebook page of their own movement”.

From this it follows that the relationship between the colossus of Zuckerberg and the user can no longer be assimilated to the “relationship between any two private subjects” since Facebook covers a special position that obliges it to respect “the constitutional and legal principles” at least until “their violation by the user is demonstrated”.

For the civil court of Rome, the respect of the constitutional and legal principles for the US giant should “condition and limit the relationship with the users who ask for access to their service”.

The party called it “a historical sentence” whose meaning “goes well beyond the simple reactivation” of the CasaPound page. “The primacy of law and freedom of expression has been reaffirmed and that comes before the whims of a foreign multinational”.