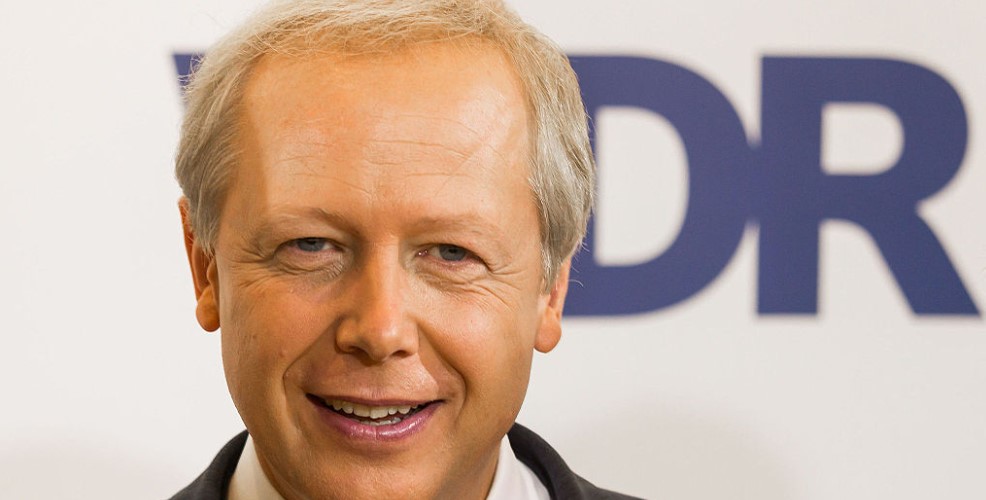 After massive protests, WDR director Tom Buhrow apologized for a video of the WDR children's choir in which old people are disparaged.

WDR is the abbreviation for German Westdeutscher Rundfunk Köln (West German Broadcasting Cologne), a German public-broadcasting institution based in the Federal State of North Rhine-Westphalia with its main office in Cologne. WDR is a constituent member of the consortium of German public-broadcasting institutions, ARD. As well as contributing to the output of the national television channel Das Erste, WDR produces the regional television service WDR Fernsehen and six regional radio networks.

The song to the melody of “My grandma rides a motorcycle in the chicken coop” says, among other things:

“My grandmother fries a chop, a chop, a chop every day. Because discounted meat costs next to nothing, my grandma is an old environmental pig.” There were protests outside the broadcaster’s building. Thousands of listeners protested at the station – and later in front of the WDR building in Cologne. Some demonstrators had apparently belonged to the “rightwing scene” a police spokesman said on Sunday.

Most listeners criticized the “lack of respect” for the elderly, others scolded, the “underground”, “lowest level”, “the cheek” of WDR. The “satire” triggered very different reactions – mostly negative. Initially, the WDR had tried to sell the idea of satire, but in vain.

Steffi Neu, one of the most popular moderators was then supposed to save what could no longer be saved. Program director Jochen Rausch sat down in the studio and admitted to the mistake.

Buhrow eventually was forced to apologise in a special programme of the WDR radio on the subject: “The video with the accident-prone Grandma song was a mistake.” He apologized “without ifs and buts for it”.

His 92-year-old father, whom he is currently visiting in the hospital, is not an environmental pig. “He worked hard all his life.” The WDR does not want to split people, but rather “make a contribution to a better climate in our country”. He called into the studio live from the hospital in his hometown Siegburg, where his 92-year-old father has been lying since Christmas Eve.

Before that, program director Jochen Rausch had admitted: “We made a mistake.” The “linguistic nuance” was not considered long enough. Although the broadcaster received some positive reactions to the video, which the WDR called “satire”, there should to be “no wrong or right” he said. However, he personally thinks it was a mistake.

The public broadcaster has since deleted the video and explained this in more detail with a statement on Facebook. The accusation that the WDR has used children for political purposes has “affected” the station, it says. This was “absolutely not the case”, but “even the assumption that WDR 2 would have instrumentalized the children of the choir” was “unbearable” for the editorial staff.

The Prime Minister of North Rhine-Westphalia, Armin Laschet (CDU), also waded into the debate. The WDR had crossed the boundaries of style and respect for the elderly with the song, Laschet wrote on Twitter. Instrumentalizing young against old is not acceptable he said.

On Saturday, the tweet by a freelancer at WDR, Danny Hollek, caused another outrage. He wrote on Twitter: “Your grandma was not an environmental pig. Right. But a Nazi sow.” The WDR has now distanced itself from the statements.

A private person had registered the protest campaign under the motto “Our grandma is not an environmental pig”. In addition, there was a spontaneous counter-demonstration from the left scene, the police spokesman said.

To date, there have been verbal conflicts between the two camps, but no crimes have occurred. The police initially did not provide any information on the exact number of participants. Verbal provocations took place at Cologne’s Appellhofplatz, but so far nothing has been reported about physical excesses, the spokesman said.

The little girls of a Dortmund children’s choir sang on behalf of the WDR and under the musical direction of Zeljo Davutovic in a video of almost 90 seconds on the channel’s Facebook page. But apart from the refrain, the text is completely new.

Grandma is now a “new environmental pig”. One that burns a thousand liters of fossil fuel every month, drives the SUV to the doctor, goes on ten cruises a year, and likes cheap meat from the discount grocer. The WDR initially called the new version “2019 Friday for Future Version”.

By Sunday, the short message service Twitter counted over 40 000 tweets with the hashtag #umweltsau.

BerlinIt is mainly migrants who are in the intensive care units in Germany as a result of the Corona crisis.

StockholmA new research study of more than 3 000 convicted men in Sweden shows that 60 percent were first or second-generation immigrants, and that almost half were previously convicted of violent crimes.