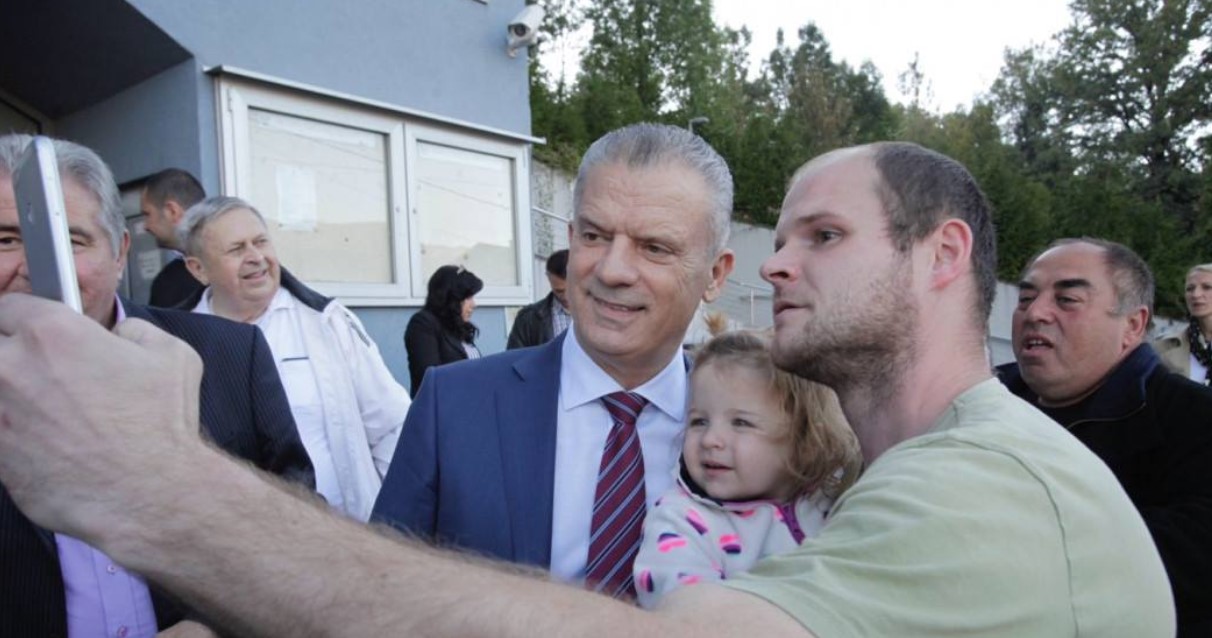 Bosnian minister warns of a new influx of refugees

Bosnian Security Minister Fahrudin Radoncic has warned of another rush of illegal immigrants towards Central Europe. "Our border is very permeable and I expect that we as a society will wake up after a three-year sleep," he complained.

According to the Croatian news agency Hina, around 100 000 migrants are currently ready to leave Greece. This was a cry for help to Brussels by the minister. “We are short-staffed with at least 1 200 border guards,” warned Radoncic. In practice, it therefore appears that a police officer has to monitor 25 kilometers of the border line. But that was impossible.

He also expected financial solidarity from the municipalities in the country. He called this a “test” of how much the communities “really want to love and protect Bosnia and Herzegovina”. It was better to forego financial advantages “to help Bosnia and Herzegovina and to protect it from a major migrant crisis that would pose huge security risks” he concluded.

The influx would obviously mean higher expenditures for EU members. After the federal decision by Germany’s government to take over most guarantees from state governments, the costs are now known. So far, the state has spent around 21,7 million euros for the guarantees, the Federal Ministry of Labor said when asked by the AfD parliamentary group.

During the asylum crisis, individuals and associations took out guarantees to facilitate immigration and integration. In doing so, they committed themselves to assume the costs incurred. However, the federal and state governments agreed about a year ago to take over half of each.

The North Rhine-Westphalian Minister of Integration Joachim Stamp (FDP) justified this at the time by saying that those affected had assumed that they would only guarantee costs for a certain period of time. They were allegedly sufficiently informed about the costs. “It is very reasonable, I believe, that the community will now pay for the costs afterwards.” It was “our responsibility not to bring anyone into existential emergency situations”.

AfD MP René Springer spoke of a “scandal”. At the urging of the SPD, the taxpayer must now bear the costs for the broken guarantees. And it was even worse “that many guarantors were not even brought in because immigration authorities and job centers simply failed”. So far, no measures have been taken “to prevent this government failure in the future”.