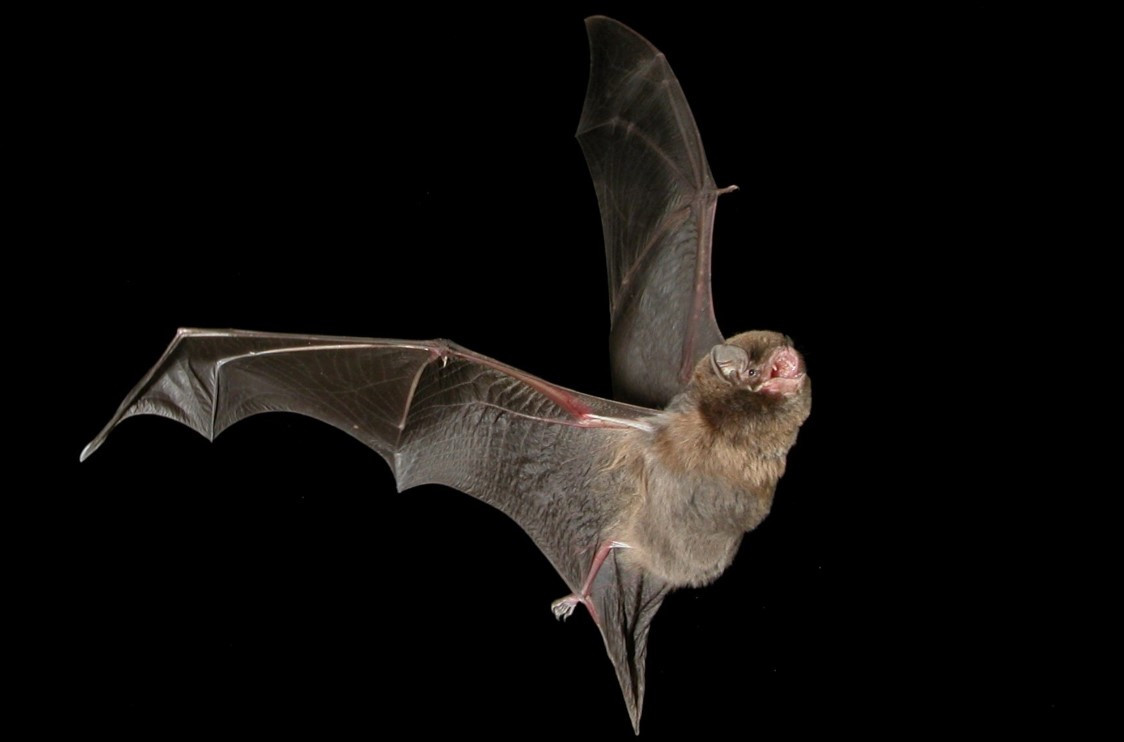 Scientists are still searching for the source of COVID-19: Why it matters

The current COVID-19 outbreak is driven by a novel coronavirus (SARS CoV-2) that is spreading between people.

The first human infections were reported at the end of December 2019 in Wuhan, Hubei province in China when a cluster of 41 pneumonia cases was identified. Deeper analysis showed that it was a novel Coronavirus.

A third – 66 percent of the cases – had direct exposure to the Huanan Seafood market. Fish, shellfish, wildlife, snakes, birds and several different types of meat and carcasses were sold at this market. The market was closed immediately, and it has not reopened since.

Scientists around the world have been working around the clock to identify the pathogen behind the new illness.

Information that gave the first clues was released in mid-January 2020 when the full viral genomic sequence of the new Coronavirus from a patient sample was published. It showed a new coronavirus – SARS-CoV2 – belonging to the same group as the severe acute respiratory syndrome-related coronavirus (SARS-CoV) which caused the 2003 SARS outbreak.

But the new virus differed significantly, raising questions about its origin. The strongest speculation has been that the virus is somehow linked to the market given two thirds of the first batch of people infected had had ties with it. But even this hasn’t been proved yet. And subsequent investigations indicate that the first patient – who started experiencing symptoms as early as 1 December 2019 – had no reported link to the market, or the other patients.

Several questions remain. Most importantly, there’s no clear data on what the source was. But tracking down the origin of the illness is important because it’s essential to know who or what infected “patient zero”. Understanding the specific circumstances, including human behaviour and activities, that led to this pandemic may provide clues about risk factors for future outbreaks.

Shots in the dark

There has been a great deal of speculation about the source of the new Coronavirus. Soon after the reports of the first cases being identified a range of theories were floated. These included reports that the virus was leaked from the laboratory at the Wuhan Centre for Disease Control. A number of renowned scientists issued a statement condemning “conspiracy theories suggesting that COVID-19 does not have a natural origin”.

Similarly, the theory that the virus originated from snakes was subsequently debunked.

Misinformation like this was fueled by early reports that suggested a link between the market, animals and the new Coronavirus. But this has never been substantiated.

Nevertheless, it’s a line of inquiry that scientists continue to pursue. Bats, in particular, have been studied closely because they are considered to be the natural host of Coronaviruses.

Previous research has shown that most pathogenic human Coronaviruses, including SARS-CoV and MERS-CoV, have genetically similar viruses in bats. This diversity creates a pool of viruses that can spill over when and where the opportunity arises, most often into an intermediate animal source and then to humans.

For example, bio-surveillance studies focused on finding the reservoir of SARS coronavirus showed that the closest related virus was in horse bats (Rhinolophus spp) in China. Civets were an intermediate host infecting humans.

And fresh new data was released recently showing a close relationship – over 96 percent similarity – between a virus from a horseshoe bat sample collected in Yunnan and SARS CoV-2.

A second paper reported similarity – 89 percent similarity – between SARS CoV-2 and a group of SARS-like Coronaviruses previously found in bats in China.

But these similarities are still not enough to identify the direct spillover virus causing the current outbreak.

A key issue is that although the similarities appear high, the mutation rate of Coronaviruses is complicated. Added to the complexity of the story is that there’s as a high probability that an intermediate host is part of the equation. This insight comes from the fact that most bat viruses are present in low amounts in bats and need to amplify in a different host before they can spillover into humans.

For example, in the 2002/2003 SARS-CoV outbreak civets were identified as the intermediate host. In the most recent outbreak pangolins have been implicated. But there are huge gaps in this theory given that the Coronavirus identified in pangolins has only a 90 percent similarity with the human viruses.

Preventing the spillover of a virus from animals to humans can save billions of dollars and human lives.

A pool of diverse viruses will continue to circulate in wildlife. Knowing the diversity, species implicated, and geographical distribution – together with understanding specific human activities that can increase the risk of spillover – is essential to prevent future outbreaks and sustain a healthy global economy.

Finding the source of a virus can sometimes lead to very simple interventions. For example, scientists identified the flying fox bat in Bangladesh as the natural host of the Nipah virus which can cause acute respiratory illness and fatal encephalitis. Researchers found that the virus was carried in bat urine. People became infected when they consumed raw date palm sap from palm trees that had bat urine in it. Interventions included education campaigns to discourage the drinking of fresh date palm sap. People were also encouraged to close collection containers to prevent the sap from being contaminated by bat urine.

Interventions will differ for every virus and geographical location. But basic virological, epidemiological and anthropological data is desperately needed for known outbreaks and to lessen the burden of future potential outbreaks.

This article is republished from The Conversation under a Creative Commons license. Read the original article.