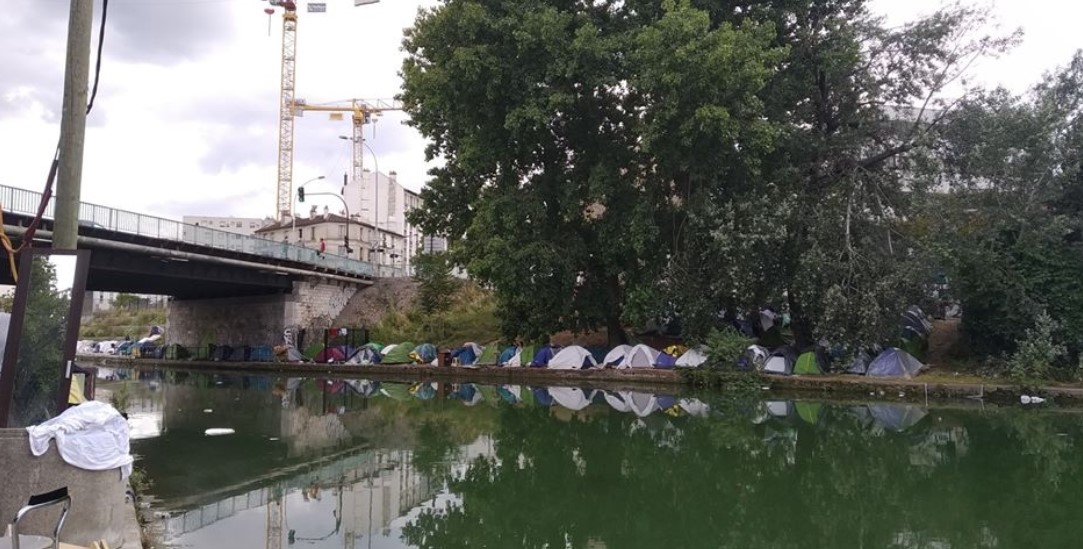 Dupond-Moretti declared this week that he would be a justice minister for “half-bloods” and his “ministry will be that of anti-racism and human rights”.

But “Théo” will no longer be able to count on the support of the star lawyer. Dupond-Moretti defended the young immigrant, injured during a police check in Aulnay in 2017. His arrest resulted in violent riots. Because the lawyer has been appointed as justice minister, he will probably not be able to plead. This is a heavy blow for Théo, who counted on Dupond-Moretti in a trial expected in late 2020, or early 2021.

“He is a bit dejected, he does not wish to speak to anyone for the moment … ” said Eléonore Luhaka, Théo’s older sister. Once a media darling, the young man (25) has been avoiding the media since his lawyer’s promotion.

On the occasion of his appointment, a heated debate between Dupond-Moretti and Éric Zemmour has resurfaced. It took place during the Zemmour & Naulleau show on Paris Première, in March 2017, notably about immigration.

After the lawyer claimed that France would come to a standstill without its migrants, Zemmour dryly answered: “Today we have categories, territories that are no longer part of France, where we no longer live like French.”

Rather than respond to this argument, Éric Dupond-Moretti preferred to remind his interlocutor that he had recently been convicted in correctional court for having estimated that jihadists were considered “by all Muslims as good Muslims”.

Zemmour responded: “You see your contradictions, on the one hand you say that the judges allow themselves anything and when it is I who am condemned, then in that case they did well. […] You are not here to put me on trial,” he reminded the lawyer.

But the lawyer pushed ahead: “If the Arabs tomorrow, and the emigrants, and all the people who came here, get out, you are in shit because you’ll have to do your own cleaning!”

WarsawEven if the political debate over The Istanbul Convention is also a uniquely Polish debate about the conservative orientation of the country's domestic politics, the criticism against this Convention is more than justified.

‘I am disgusted with Bordeaux, we are no longer safe here’

BordeauxAfter he was attacked and stripped of his belongings by an organised gang, a Bordeaux journalist gave a distraught view of his city, which he says he no longer recognizes. Residents report thefts and violent attacks on a daily basis. The mayor is worried about a "climate emergency" however.

Sweden: Somali rammed group after he was reported for child molestation

BörlangeThe Somali taxi driver in the Swedish town of Borlänge who ran down a group of pedestrians recently, wanted to take revenge on his intended victim because the person had reported him for child molestation.