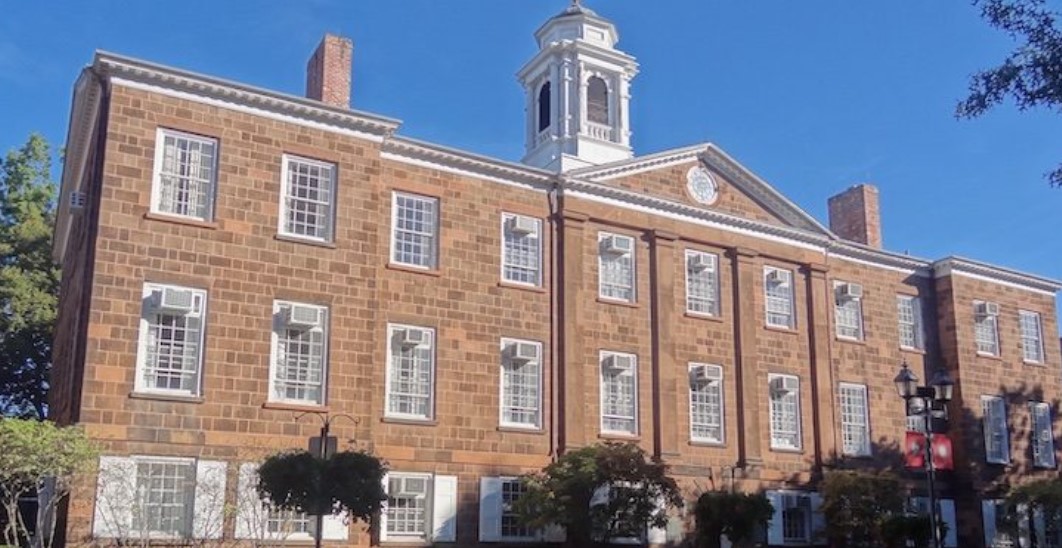 The English Department at Rutgers University in the United States announced that the correct use of grammar was racist because it disadvantages students of “multilingual, non-standard ‘academic’ English backgrounds”.

The Washington Free Beacon reported that an email was sent out by department chairwoman Rebecca Walkowitz, to announce that the Graduate Writing Program will emphasize “social justice” and “critical grammar”.

According to Walkowitz, the curriculum will put an emphasis on the “variability” of the English language instead of correct spelling and grammar.

“This approach challenges the familiar dogma that writing instruction should limit emphasis on grammar/sentence-level issues so as to not put students from multilingual, non-standard ‘academic’ English backgrounds at a disadvantage,” Walkowitz declared. “Instead, it encourages students to develop a critical awareness of the variety of choices available to them [with] regard to micro-level issues in order to empower them and equip them to push against biases based on ‘written’ accents.”

The Rutgers English department said because of the Black Lives Matter protests, the school will focus on “decolonization” to “make the writing centers more linguistically diverse”. Unsurprisingly, the classes offered will include not only investigations into racism, but also into sexism, homophobia, and related forms of “systemic discrimination”.

Leonydus Johnson, a speech pathologist and libertarian activist, told the Washington Free Beacon that the racist assumption is that minorities cannot comprehend traditional English. Johnson said it was “insulting, patronizing, and in itself, extremely racist”.

He added: “It has become very clear to me that those who claim to be ‘anti-racist’ are often the most racist people in this country.”