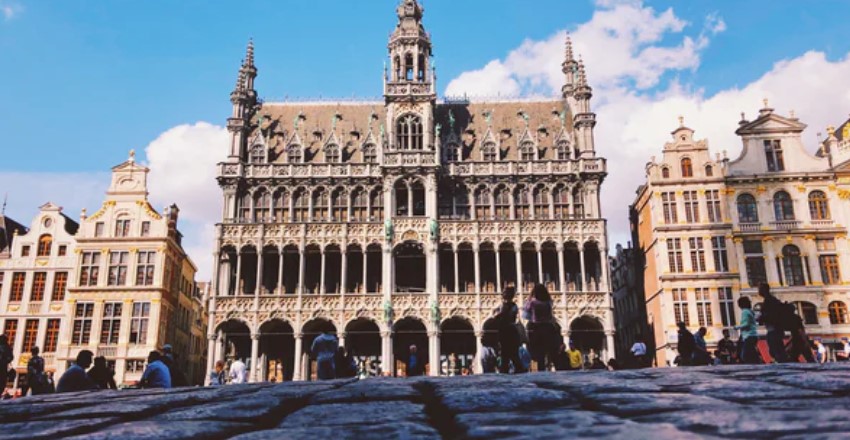 On the Grand Place, the central square of Brussels, an individual subject to deportation, was caught in the act of public harassment. However, he was released after his hearing.

In one of the most famous places in the Belgian capital, a man was caught harassing female passers-by. On Thursday, July 30, police officers on patrol caught this 25-year-old illegal resident on the Grand-Place. Officers witnessed him accosting a woman and making highly disrespectful remarks. As reported by RTBF, the man justified his attitude by explaining that he was “looking for a wife”.

Because he is an illegal immigrant, he had no identity papers to show to the police officers. But after research at the police station, it appeared that the foreigner was known to the courts for at least six crimes he had committed – which were not however specified by the news outlet.

For a few weeks now, he had also been the subject of an obligation to leave Belgium according to the Immigration Office. After his arrest, the police took the suspect to the nearby police station in rue du Marché au Charbon. The report mentioned insults against the agents during his transfer, reported RTBF.

To deal with this frequent harassment, the City of Brussels and the NGO Plan International have decided to map the streets that are most at risk. As reported by BX1, signs warning pedestrians were put up in several places in early July.

ParisThe French Ministry of National Education has communicated the results of assessments on the educational level of students. It was carried out at the start of the school year. Students in "priority" education were the most affected by the Coronavirus confinement. But the ideological climate has also been deteriorating.

MoscowRussia, Armenia and Azerbaijan issued a joint statement on the cessation of hostilities in Nagorno-Karabakh. The ceasefire came into force on Monday. Once again, the presence of George Soros has been a point of contention.

StockholmIn Sweden, Isabella Lövin (Greens) and Migration Minister Morgan Johansson (Social Democrats) announced at a press conference last month that there would be new measures included in the Migration Committee's previous proposal. If the Riksdag approves this proposal, it could mean a new large influx of migrants.