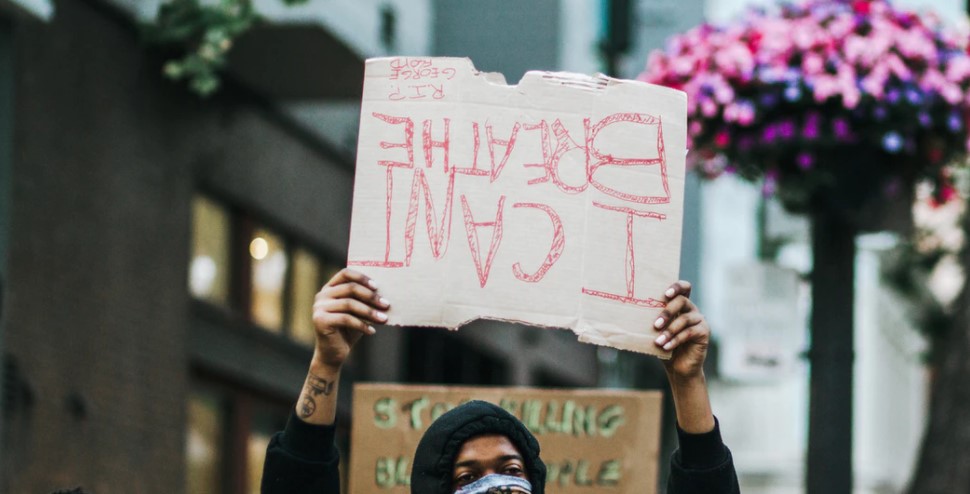 Seattle: BLM demands that whites hand over their properties

Black Lives Matter activists protested this week in a white residential neighborhood in Seattle. They demanded that white residents hand over their properties.

Racial tensions have not subsided in the US. According to information reported by several American media outlets, including the New York Post and the Washington Times, demonstrators of the Black Lives Matter movement protested in a residential area of ​​the city of Seattle, in the northwest of the United States, on Wednesday 14 August.

In supporting videos, we see the activists demanding that the residents of the neighborhood hand over their homes. Demonstrators even accused shop owners of “being racist” for the simple fact of owning a business in a white area.

“Is your name Tucker or John, whichever one it is, give up your house!” a BLM protester screams at a white person. “Give black people back their homes!”

Harassing people at their houses "Give us your home!" #Seattle pic.twitter.com/k6DuVNEuxY

Last night Seattle-area BLM radicals & antifa marched to residential areas. They shouted in support of “black criminals” and at one point demanded that white people move out. #SeattleRiots pic.twitter.com/qOFc8AhQpD

Demonstrators also demanded that residents “open their purses,” reported the New York Post. “All ya’ll white motherfuckers get the fuck out … it’s called reparations baby … we coming for you!” a protester shouted.

Demonstrators were subsequently arrested for acts of vandalism and insults against a person holding public authority according to the Post.

WashingtonThe Department of Justice — along with eleven state Attorneys General — filed a civil antitrust lawsuit in the US District Court for the District of Columbia to stop Google from unlawfully maintaining monopolies through anticompetitive and exclusionary practices in the search and search advertising markets and to remedy the competitive harms.

New YorkShocking material from Hunter Biden’s hard drive on which evidence of high level corruption directly implicating his father Joe, crack addiction and sexual depravity was found, was banned by Twitter and Facebook. But there is much more to come.

Meddling in Libya: Interference in Libya exposed on official US website

WashingtonThe imperfections of US democracy have been laid bare: Replications of events in various Arabic countries could not have been possible without the involvement of a foreign state. In some cases, including in Libya, quite a few countries have been increasingly open about their meddling. And while Turkey is the most obvious foreign player on the Libyan battlefield, there are also other parties – such as United States of America.

Cleveland, OhioThe next debate - if there is one - between the two American presidential contenders Donald Trump and Joe Biden is slated for October 15. The media clearly lost this round.