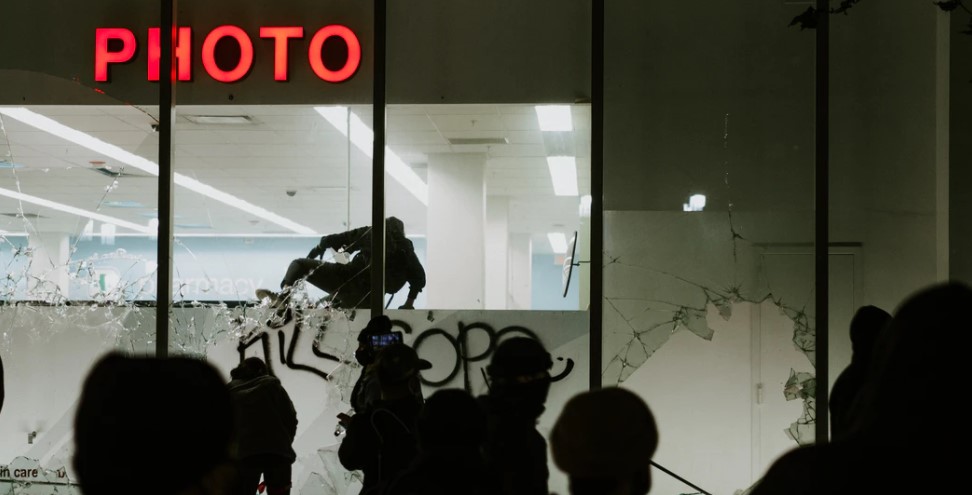 BLM and Antifa looters ransack a store during a riot. Photo: Gabe Pierce

American support for BLM crashes due to compassion fatigue

Support for racial activists has collapsed in the US. The violent images now associated with these demonstrations explain this shift.

American are no longer fond of the Black Lives Matter movement. Indeed, according to information reported by The Daily Mail, an opinion poll conducted by the Associated Press and the University of Chicago between September 11 and 14 shows that only 39 percent of Americans now approve of the protests, compared to 54 percent in June.

Christian Davenport, a political scientist at the University of Michigan, said it shows compassion fatigue. He believes that once the indignation for videos such as the one of George Floyd subsides, the population wants to return to their daily lives. This translates into 44 percent of Americans polled disapproving of the Black Lives Matter protests.

The shift in opinion is also at the level of the perception of violence, since almost a third of Americans maintain that demonstrations are now “often or always violent”, compared to 22 percent three months ago.

This poll does not even take into account the reactions on the most recent riots associated with the death of Breonna Taylor.

Finally, even within the black community, the situation is changing. While 44 percent of African Americans thought “almost all” BLM protests had been “peaceful”, only 35 percent currently agree.