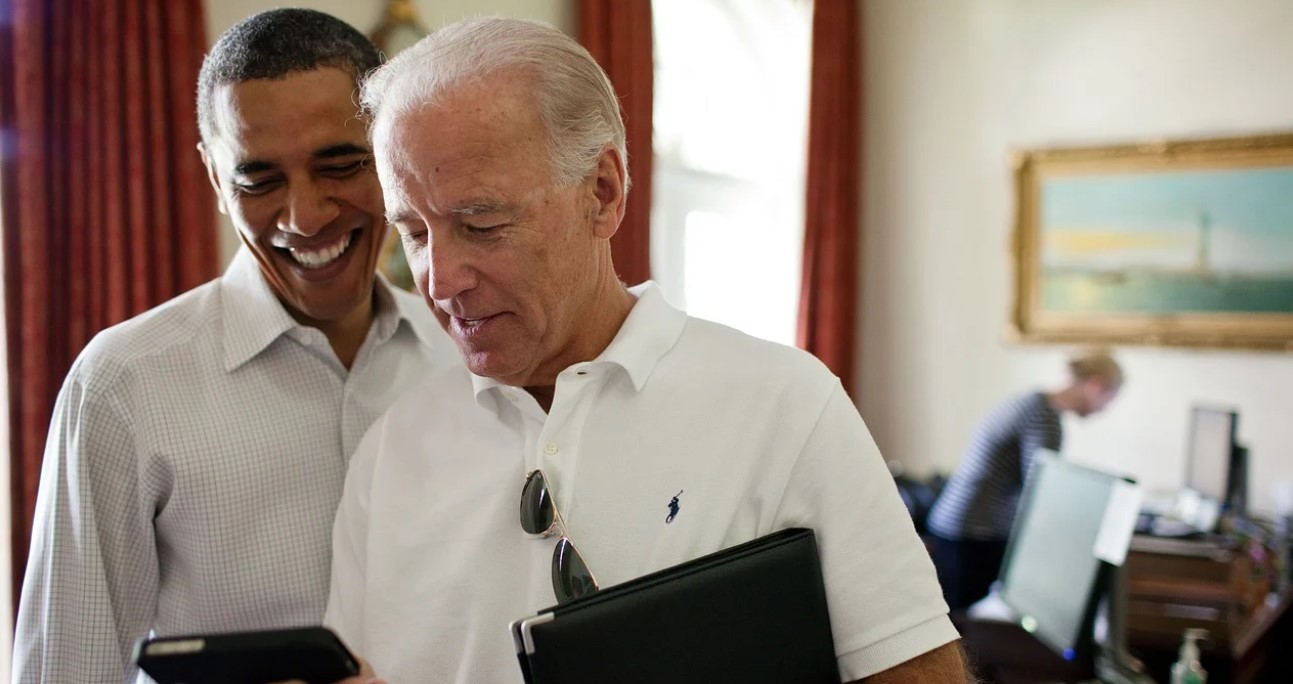 The whole world was quick to react to Joe Biden's victory announcement, ignoring the misgivings about the fairness of the 2020 US elections expressed by 70 million Americans who had voted for Donald Trump.

Israeli Prime Minister Benjamin Netanyahu welcomed the announcement: “Joe, we’ve had a long and warm personal relationship for nearly 40 years, and I know you as a great friend of Israel. I look forward to working with both of you to further strengthen the special alliance between the US and Israel.”

“I look forward to working with President Biden. Our trans-Atlantic friendship is indispensable if we are to deal with the major challenges of our time,” she said.

In France, Emmanuel Macron also hailed the victory of the Democratic ticket: “We have a lot to do to meet the challenges of today. Let’s act together!”.

Italian Prime Minister Giuseppe Conte said in a statement: “Congratulations to the American people and institutions for an outstanding turnout of democratic vitality.”

“The American people have chosen the 46th President of the United States,” responded Spanish Prime Minister Pedro Sanchez. “Congratulations JoeBiden and Kamala Harris. We wish you good luck and all the best. We are looking forward to cooperating with you to tackle the challenges ahead of us.”

NATO chief Jens Stoltenberg described Biden as a “strong supporter of our Alliance,” and said he looked forward to working with him.

In the United States, several Republican tenors have also recognized his victory. Mitt Romney responded: “We pray that God will bless them in the days and years to come.”

Biden himself wrote on Twitter: “America, I’m honored that you have chosen me to lead our great country. The work ahead of us will be hard, but I promise you this: I will be a President for all Americans — whether you voted for me or not. I will keep the faith that you have placed in me.”

Biden’s victory has not put an end to domestic social upheaval. Immediately after the results of the US election were announced, a large crowd gathered outside the White House, mostly made up of Democratic voters. In a charged atmosphere, fights between Biden supporters erupted. Similar scenes were taking place in other cities, including Philadelphia, the city where this election outcome was changed.

A vicious fight breaks out at a Biden celebration rally in Madison, Wisc. attended by BLM. Video by @RebsBrannon: pic.twitter.com/J4DN3QMGQe

There was a brawl in Sacramento, Cal.: pic.twitter.com/kBHHgflOJB

“For all of you f—ng journalists, for all of you white liberals who have been celebrating, getting drunk off your asses about Biden winning this election, you are all a bunch of f—ng fools!”