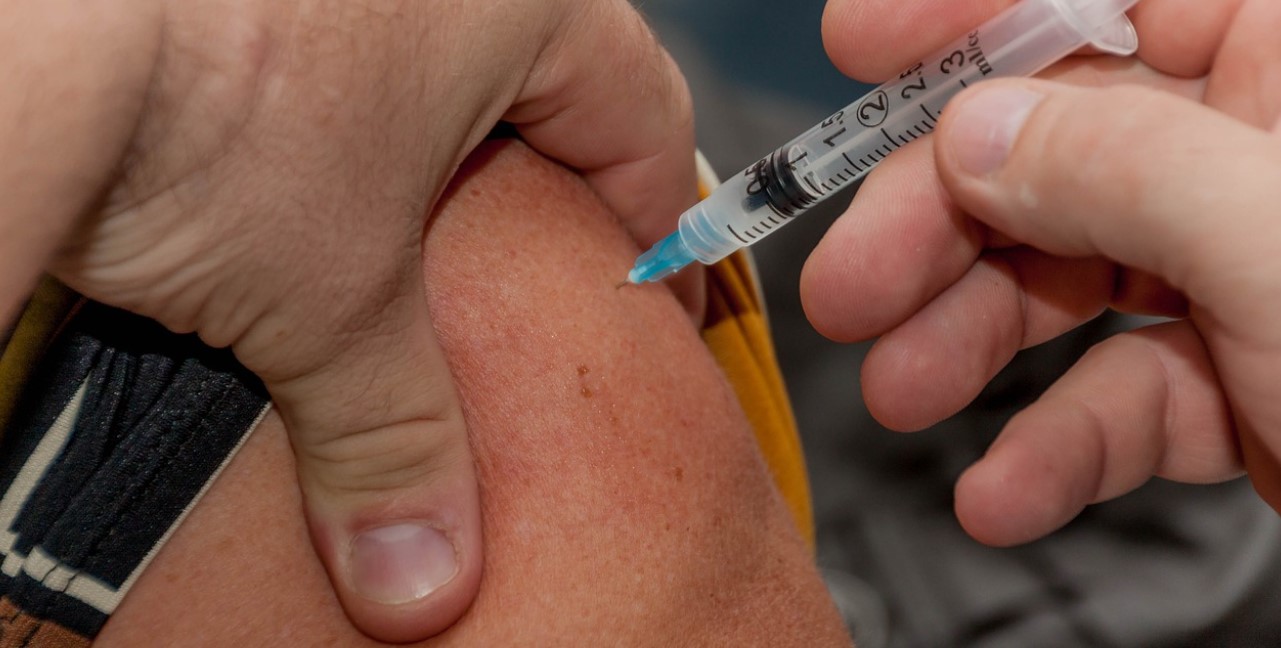 Macron’s fiasco: 138 vaccinated in France against 78 109 in Germany

Launched with great fanfare, on Sunday, December 27, the French vaccination campaign is currently turning into a major fiasco for President Macron. On Wednesday, December 30, there were only… 138 people vaccinated in France.

The first days of the great vaccine counterattack are upon us. On Sunday, December 27, under the watchful eye of dozens of cameras, Mauricette M, 78, became the first French woman to be vaccinated against Covid-19 – not without creating controversy.

Three days later, the French vaccination campaign is still fumbling. Only 138 people were indeed vaccinated in three days. An infinitely lower result than on the other side of the Rhine, where the German authorities have announced some 78 019 vaccinations. The German campaign, which the locals already blame for its slowness, was however launched on the same day as its French twin.

On France2, the Minister of Health Olivier Véran explained himself about this delay. Claiming to have “the same objectives” as Germany, he believes that the statistical gap between the two countries is explained by a different strategy.

According to him, France has chosen to go through doctors and health professionals, while Germany has preferred to open huge “vaccine pods” throughout the country. The delay thus caused is therefore “assumed and claimed” by Olivier Véran. “I do not confuse speed and haste,” he said, before ensuring that the French delay will be made up before the end of January.

The explanation is far from convincing everyone. On Twitter, the journalist Vincent Glad reported that the German “vaccinodromes” are still all closed for lack of public enthusiaism. Most of the vaccinations across the Rhine have therefore been administered in retirement homes, or directly to the elderly.

The German strategy is therefore quite similar to that applied by the French authorities, without obtaining the same results.

Some Internet users say that the launch of December 27 was only a communication operation. In fact, according to information from HuffPost, the first doses of vaccines will not be delivered to nursing homes until January 4. And pharmacies said they will not receive anything before mid-January.