Piles of life jackets thrown on a Greek island after large numbers of illegal migrants landed. In the background are several abandoned boats that have been used. Photo supplied
Athens

Greece has introduced a controversial method to counter and deter large numbers of illegal migrants trying to reach Europe, according to an organization working to increase mass immigration. With the help of masked commandos, the illegal migrants are towed back to Turkey and left there.

In a report to the European Court of Justice by the NGO Legal Center Lesvos, the Greek state has embarked on a comprehensive and sophisticated measure to ward off unwanted illegal migrants traveling from Turkey to Greece by boat. The method reported is alleged to be that masked commandos boarded several smugglers’ boats, transferred the illegal migrants to lifeboats and then towed them back to Turkish waters to hand them over to Turkey. Furthermore, the European border surveillance organization Frontex is believed to be part of the ongoing operations that make it difficult for the illegal smuggling of millions of migrants to Europe via Turkey, reported The Guardian.

This has upset mass immigration advocates who are now trying to prosecute Greece in the European Court of Justice for its defence of its borders. 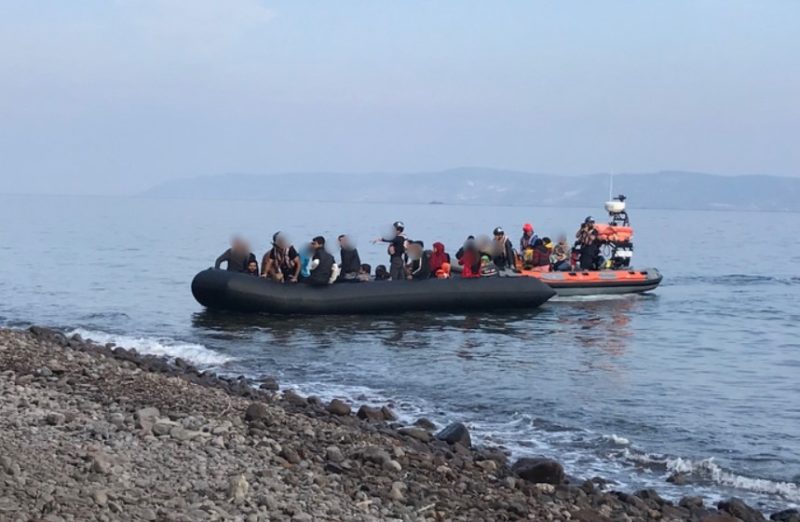 Armed commandos board the smugglers’ ships

Legal Center Lesvos is a non-governmental organization, or so-called NGO, which, like many others of its kind, seeks to increase mass immigration to Europe by smuggling migrants into the EU. They are now trying to punish Greece in the European Court of Justice, citing a specific event that took place in October 2020. The incident, it is said, is just one example of something that is now happening continuously as part of the Greek state’s attempt to curb mass immigration to its shores from countless smugglers who are bringing illegal migrants from Turkey via the Aegean Sea.

In the case in question, a fishing boat filled with 200 illegal migrants is said to have left the city of Marmaris in Turkey and allegedly set course for Italy. Outside Crete, an emergency call must then have been made – which usually means that the migrants are picked up by the coast guard and taken to a European port where they then seek asylum. But this time, Greece had initiated a counter-defence move and instead of picking up the migrants, the smuggler was met by two of the Greek Coast Guard patrol boats that kept the smuggler in place for five hours. Then came a number of smaller fast boats filled with armed and masked commandos who quickly boarded the smuggling ship. 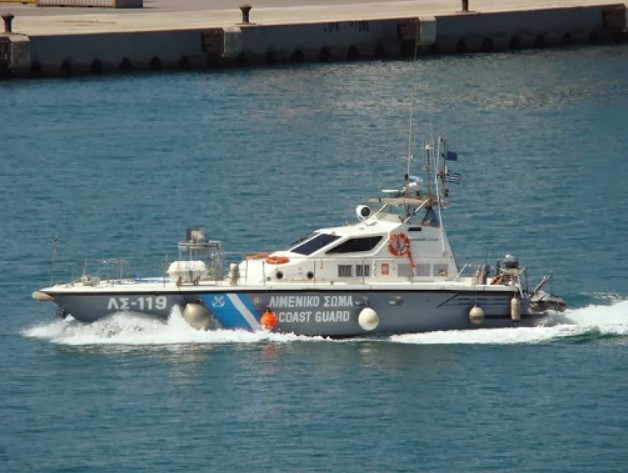 “It was like watching a movie. The men from the command boats jumped on board and shouted, carried weapons and knives and wore black masks,” recounted an illegal migrant from Syria.

“They started hitting people with batons while looking for the captain. They hit me in the face and my glasses broke… I understand that they do not want us, but they could send us back to Turkey without having to use force. When they left us in the lifeboats, we all thought we were going to die,” he continued.

The illegal migrants on board were then divided into two groups and transferred to the Coast Guard’s patrol boats, the Legal Center Lesvos claimed in the report. There, their belongings were searched for weapons, drugs and at the same time several telephones, money and passports were confiscated according to the organization. Finally, the illegal migrants were forced to board several small lifeboats and then towed back to Turkish waters where they were forced to wait 24 hours before the Turkish Coast Guard arrived and picked them up and brought them back to Turkey.

The report to the European Court of Justice complained about what they called “pushbacks” which are believed to have become the standard procedure for the Greek coast guard since March 2020, when Turkey, in an attempt to force the EU to give them more money, said it intended to aid illegal migrants cross the border and on to Europe. Greece responded to the threats by allocating more resources to the Coast Guard to stop the onslaught by discouraging more of the illegal migrants from seeking refuge in Europe to benefit from handouts.

In a dozen cases, similar methods as the one alleged in October have been used and it is now believed to be standard practice to return the smugglers and their cargo to Turkish waters. Frontex, the Joint European Border Guard Organization, is also accused of helping by keeping incidents secret and providing support to Greece to defend its borders.

These actions with “pushbacks” are alleged to be illegal under international law – but are legal in Greece, which takes its border security very seriously, especially in times of increased risk of military conflict with its arch-enemy Turkey.

Many NGOs and mass immigration advocates are also complaining about a ruling by the European Court of Justice last year that could make their smuggling activities more difficult. The case was about Spain violating the rights of two asylum seekers who had illegally entered their enclave of Melilla on the Moroccan coast. Together with hundreds of Africans, they had stormed the fence and entered the enclave before being arrested. The Spanish enclave guards then expelled the illegal migrants. The European Court found that the law had not been violated as these illegal migrants “were part of a larger group” and thus did not seek asylum at the individual level, which is a requirement to seek asylum.

The ruling is now believed to be used by Greece and Frontex in support of their actions because the illegal migrants who come by boat do not do so individually but in large groups.