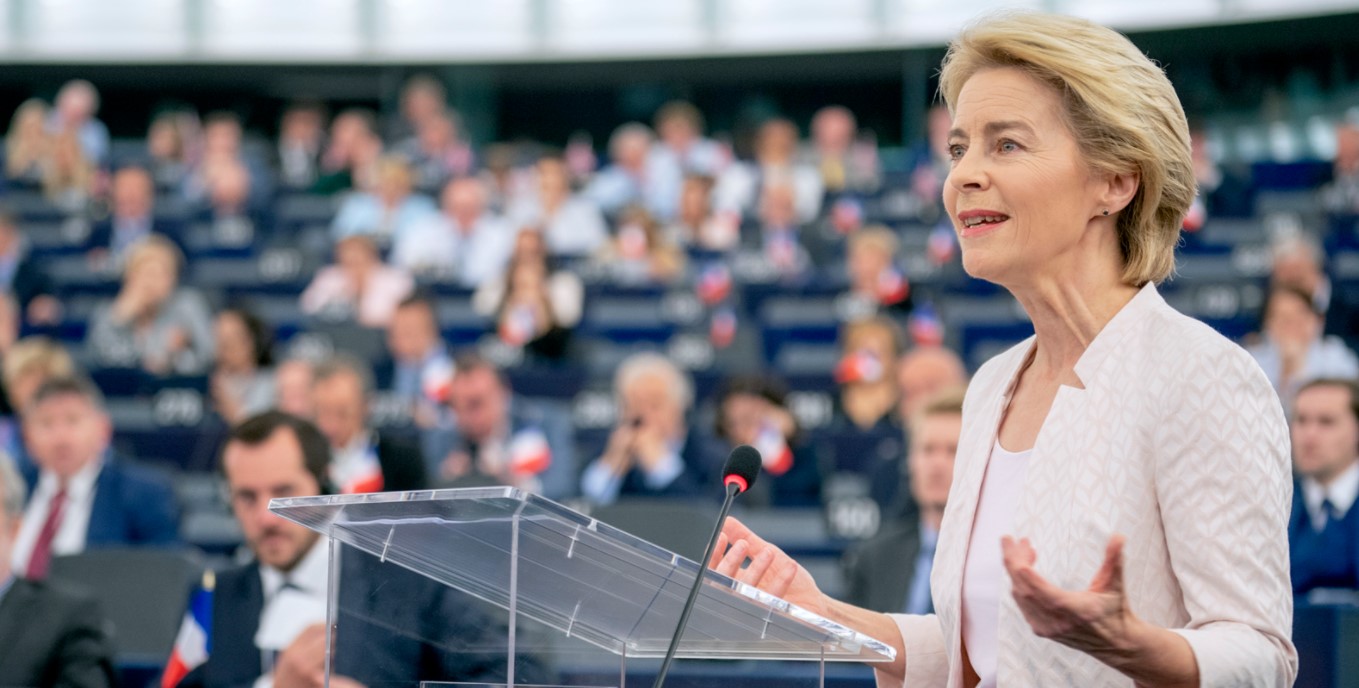 Not only in Brandenburg and Saxony, but also in Baden-Württemberg, German migrant reception facilities are fully occupied. Those who offer the best social benefits also get the most applicants. This asylum package tourism is likely to intensify with the newly elected red-green government and its yellow appendage.

Migrant reception facilities are full, the CDU Migration State Secretary Siegfried Lorek told regional dailies Heilbronner Stimme and the Südkurier on Saturday. “We urgently need more space.” He added that the Corona restrictions in the asylum accommodation would last longer because the people arriving there were usually not vaccinated.

The number of refugees has recently increased significantly once again. According to Lorek, a total of 9 170 asylum seekers came to Baden-Württemberg in the first three quarters of 2021. Most of the migrants currently come from Syria and Afghanistan because of the political tensions.

According to Lorek, the country wants to expand its initial reception capacity by around 800 additional places this year. “Our goal is to create around 800 new initial reception places across the country this year,” he told the newspapers. In the long term, 400 new places should be created in Freiburg, and 1 650 new places should be added at several locations in Karlsruhe.

The Berlin Senate has announced that it would provide 1 200 new places for migrants by mid-November according to Social Senator Elke Breitenbach (Die Linke), cited by the German Press Agency (dpa).

“We recently had more than 1000 accesses a month,” said a spokeswoman for the State Office for Refugee Affairs (LAF) on Tuesday. In the past few months it has always been an average of 400 to 500. “We assume that this dynamic will continue.”

By September 2021, more migrants had already arrived than in the entire same period of the previous year. According to LAF figures, there are currently around 20 000 “refugees” in Berlin. Only 800 more places are currently available.

Meanwhile Poland has ordered more soldiers to the border with Belarus and 6000 of them are now in action in the region, said the Polish Defense Minister Mariusz Blaszczak on Tuesday, according to the television station ntv.

That is twice as many as there were at the weekend. The troops are tasked with supporting the border police in guarding the border installations. According to Blaszczak, there were 612 illegal entry attempts on Monday alone.

The President of the European Commission, Ursula von der Leyen, warned on Tuesday in Strasbourg that she would act to defend the “common values” of the EU, after the decision of the Polish constitutional court challenging the primacy of European law. “We will not allow our common values ​​to be endangered. The Commission will act,” she declared before the European Parliament in the presence of Polish Prime Minister Mateusz Morawiecki.