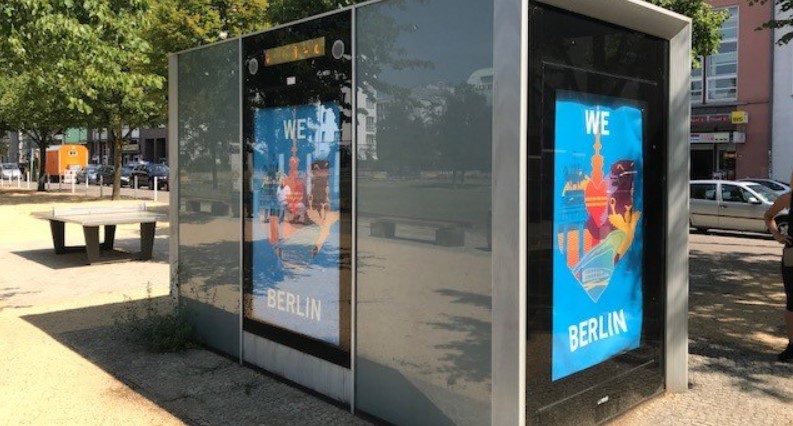 Germany continues to shower the world with "innovations". One notable one is the latest advance of the traffic-light coalition, composed of old SPD leftists and new Greens: You can finally choose your own gender.

This has not been possible for thousands of millennia, but the Scholz administration is not afraid of setting a new milestone for mankind. And whoever thought that gender was determined by genes only and cannot be changed, may not believe the good news.

Sadly in Berlin, despite the liberating free choice of gender, discrimination is still rife. A headline in the Berliner Tagesspiegel, a newspaper that is completely dedicated to the fight against the ubiquitous Nazi, drew attention to this plight. The newspaper, which is also supported by taxpayers’ money, headlined the terrible inequality: “Berlin students demand menstrual products for all genders”.

The article, which is unfortunately only available behind a “binary” payment barrier, goes on to say: “The General Student Committee (AStA) of the Technical University of Berlin demands menstrual products in all toilets of the university, i.e. pads and tampons.”

The committee is also quoted as saying: “We explicitly demand that these are not only provided in women’s toilets, but in all toilets for all genders.”

The students “also place their proposal in a larger revolutionary context: ‘On the way to an equal and queer/feminist society in which capitalist, patriarchal, anti-women, trans, inter and queer exclusions are reduced, this is only a very small step’.”

Finally Berlin’s men may wake up tomorrow morning without having to worry that they are massively discriminated against because there are no tampons and pads provided in men’s toilets because gender is just a “social construct”. And since this proposal fails due to elementary logic, it also qualifies as “woke” which means laughter, disbelief and mockery at the suggestion will soon be punishable by law.

In buying a trial subscription for the Tagesspiegel readers should however beware that they are only allowed to choose between “Mr” and “Ms” – in contravention of Berlin’s new woke gender fluidity rules.