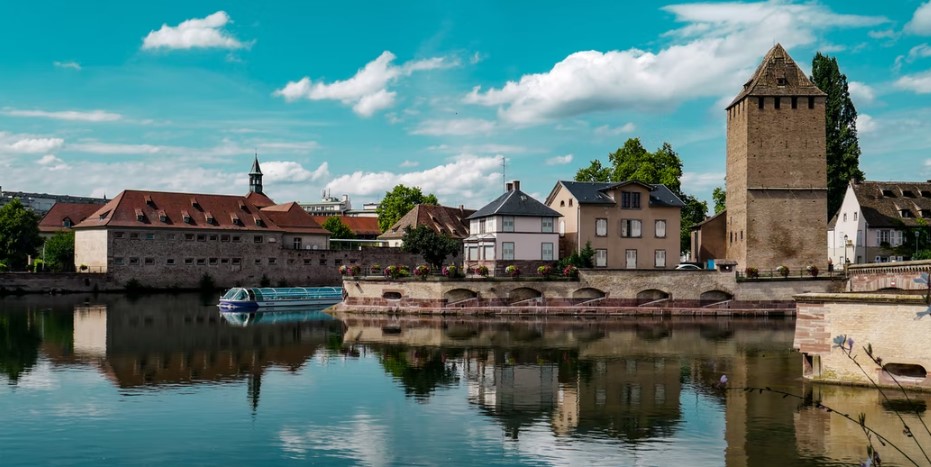 German as well as French mainstream media has ignored the issue completely. France may be facing a major change regarding German-speaking Alsatians. In a large-scale referendum held in recent weeks, the overwhelming majority of Alsatians voted in favor of leaving the current French administrative region Grand Est and for an independent region of Alsace.

The initiator of the poll, Frédéric Bierry, announced the result last month: Some 92,4 percent of Alsatians voted for an independent Alsace in the almost two-month survey. “This February 21st is historic,” Bierry commented. There is already talk of an “Alsace exit” in France.

Although the result of the survey is not binding on anyone, it does send a clear signal to Paris, even if less than ten percent of Alsatians (around 168 000 citizens) actually took part.

Bierry, who is driving the exit plan, spoke of a great success to which he felt committed. The vote set a movement in motion that can no longer be stopped. “Alsace wants and will return to an autonomous region,” announced the conservative politician. He will personally work to implement the will of the people so that the Alsace region is reborn. He urged French politicians to comply with the request.

Founded in 2016, the Grand Est region includes the former regions of Alsace, Lorraine and Champagne-Ardenne. In Alsace, there were protests against the merger from the start. Also as a result of the dissatisfaction, the two departments Bas-Rhin (67) and Haut-Rhin (68) have merged to form a “European regional authority Alsace”, which was launched in January 2021. Bierry was elected joint president. From his point of view, the citizen survey is now the next step towards leaving the Grand Est. The government in Paris must present a law to transfer all competences from the greater region back to Alsace.

There were hardly any official reactions at first – probably also in order not to give the vote too much weight. The established media ignored the “historic day”.

Grand Est President Jean Rottner meanwhile rejected the poll. “Before 2028 there will be no changes in the regional layout.”