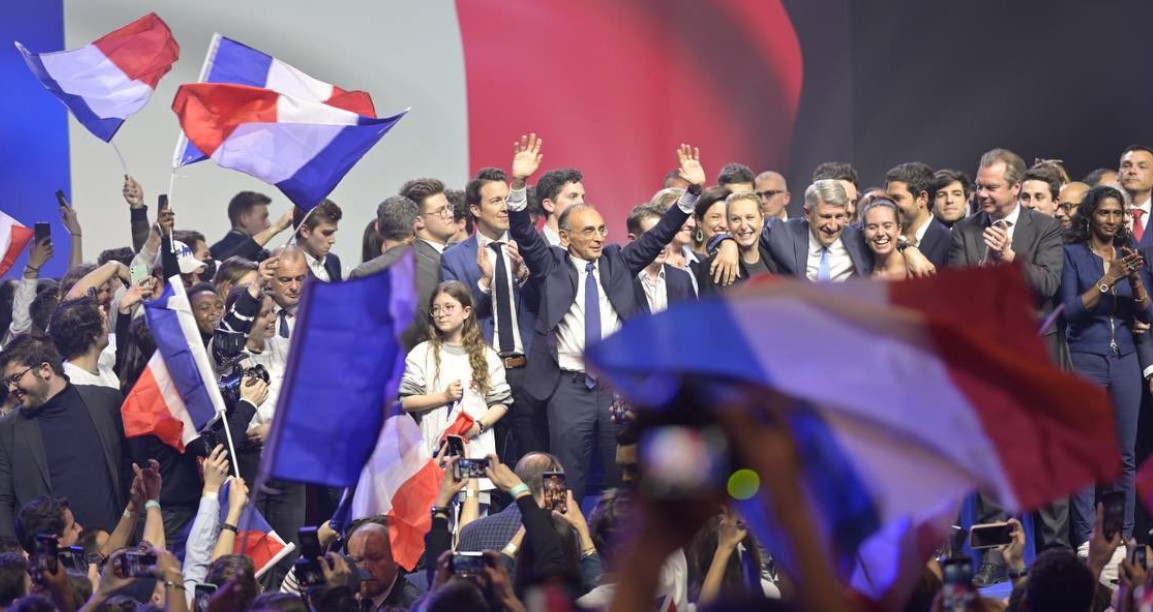 Eric Zemmour: Thinking of ways to divide the right. Twitter

Right-wing rivalry in France: Zemmour offers to meet Le Pen – and snubs her

Today is the first round of the French presidential elections. Independent candidate, Eric Zemmour, will enter the ring for the first time.

To dispel suspicions that his role may be to divide and weaken the right-wing vote, Zemmour recently proposed joint meetings and even joint events to his rival Marine Le Pen should he advance to the second round of the presidential elections. But he also made sure that they did not happen.

The rivalry between the two right-wing candidates is an open secret. Since officially declaring his candidacy on November 30 last year, Zemmour has not spared Marine Le Pen. Political observers are therefore puzzled over the background to his offer.

In fact, in the unlikely event that Zemmour makes it into the second round, he would have to rely on Le Pen’s votes from the first ballot. In this sense, the invitation to a “joint meeting” can be interpreted as a willingness to reconcile or unite the French right.

However, the rivalry runs deep: Zemmour could not resist deep-sixing such meetings with his competitor anyway, because she “grew up in mansions” while he “grew up in the suburbs”. Zemmour’s current wealth is estimated at €4.2million while Le Pen’s is valued at €1.2million.

His insincere offer was evidently rather designed to hide this fact.