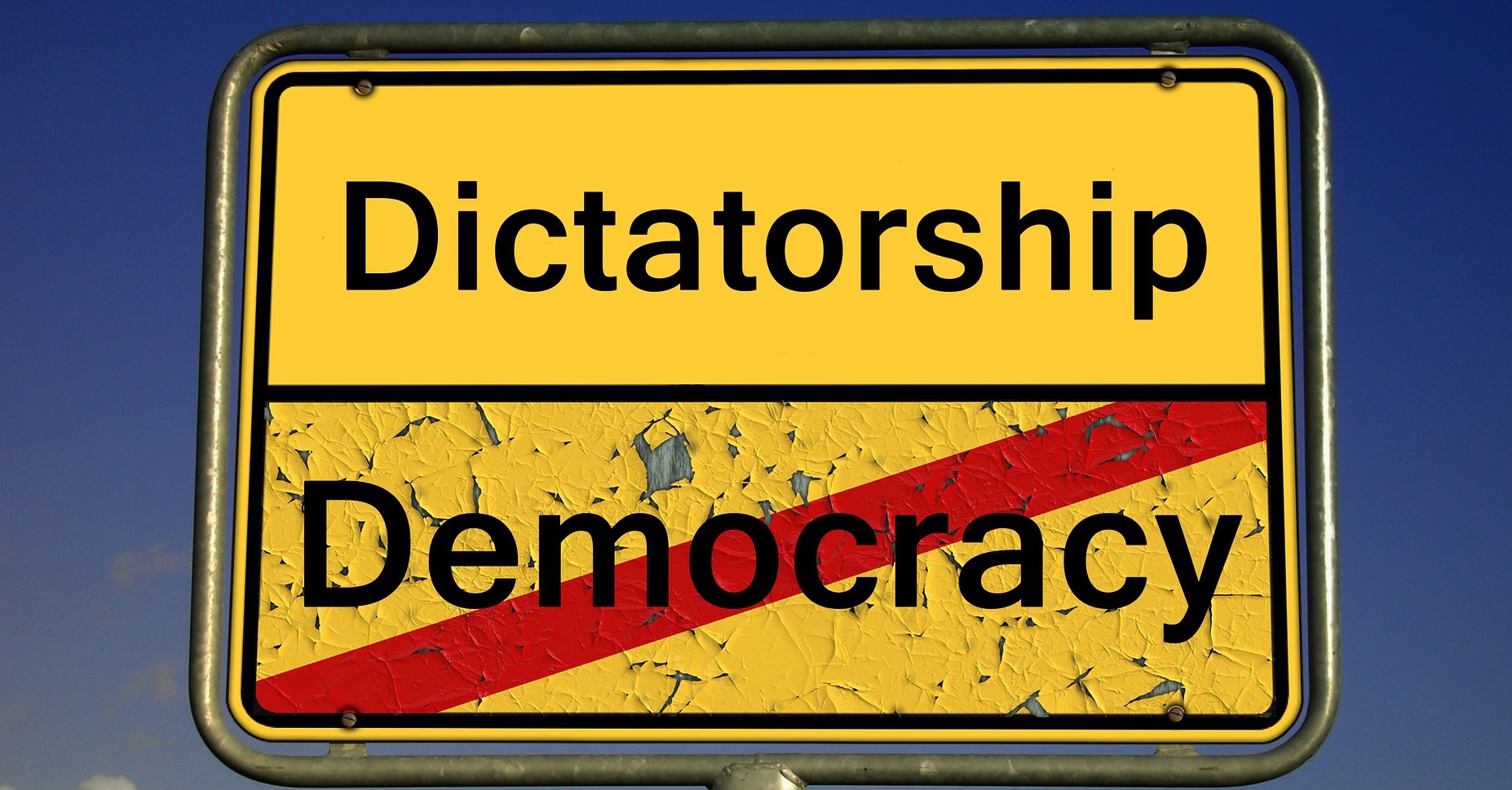 Major events over the past two years have raised doubts about the political system in Germany. It is therefore no wonder that despite considerable state propaganda, a clear proportion of citizens remain skeptical according to a recent poll.

A nationwide representative survey by the Allensbach Institute for Demoscopy on behalf of the state-affiliated television station Südwestrundfunk (SWR) on citizens’ understanding of democracy became known on Monday . And the results are impressive: Around a third of the population thinks that the Federal Republic of Germany is a sham democracy. Can the poll result be real? Yes, because the Allensbach Institute for Public Opinion is one of the most renowned survey institutes in Germany. And even the client who commissioned the study certainly never expected such a result.

The survey is likely to be bitter for those in power: Some 31 percent of the study participants agreed with the sentence: “We live in a sham democracy in which the citizens have no say.” In the east of the republic, almost half of the citizens (45 percent) believed they were living in a sham democracy. And 28 percent of those surveyed also stated that the democratic system should be “fundamentally changed”.

Of course, the study result was interpreted by the mainstream media as desired, although the interpretation was questioned.

Decades ago, the widely recognized German administrative scientist Professor Hans Herbert von Arnim warned that political parties were preying on the state. His fundamental criticism of the political system was that it disempowered people. His books were bestsellers – but nothing has since changed. On the contrary: Corona measures, political scandals, shady “mask deals”, the mainstream press with their unanimous opinions, encroachments on central fundamental rights and “forced vaccination”, are all issues that may have led to many citizens being extremely critical of the political system, not to mention those who feel socially left behind by never-ending immigration, constant tax increases, inflation and climate-hysterical cost-intensive cuts by a rich Green functionary elite.

More taxes, inflation and war could contribute to increasing the number of disgruntled voters. If citizens have to pay even more for fuel and heating costs, then one would not be clairvoyant to suspect that the recorded 31 percent will increase significantly. In real democracies, the citizens are also allowed to have a say.