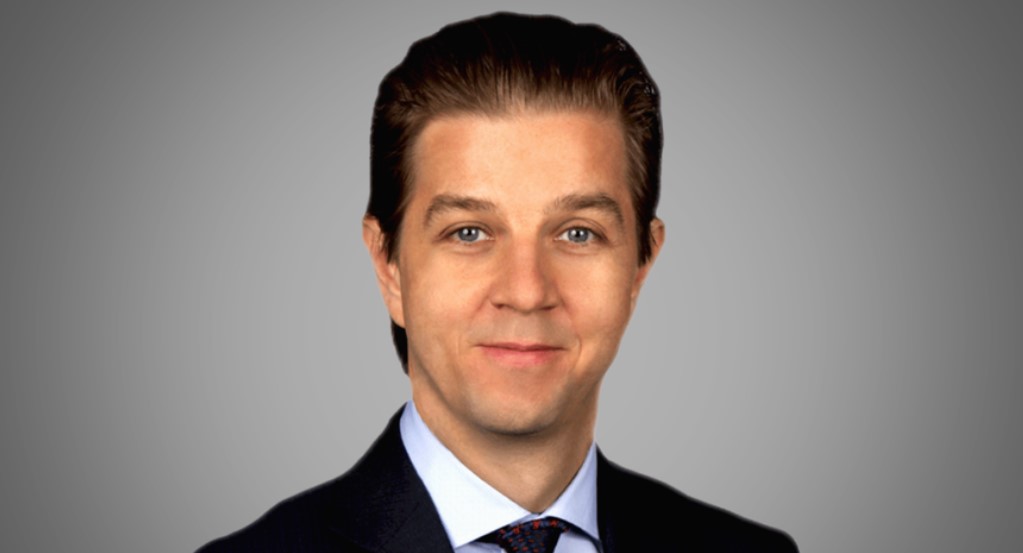 A new financial world is born

Even if this is not the birth of a new world order, at least it will be the birth of a new financial one. Such a turning point was proclaimed by Zoltan Pozsar, interest rate strategist at the major Swiss bank Credit Suisse, in a widely acclaimed paper of March 7 entitled “Bretton Woods III”.

Pozsar is not an outsider. In his position at the New York Federal Reserve and as an advisor to the US Treasury Department, he had insight into the background and processes behind the great financial crisis of 2008. He knows the strengths and weaknesses of the dollar system. The foundations of this system, he noted, crumbled when the West confiscated Russia’s foreign exchange reserves.

Why is the freeze on Russia’s foreign exchange reserves a game changer?

In China’s case, it’s the equivalent of $3 400 billion. India has accumulated 632 billion, Saudi Arabia 441 billion. In the worst case, could these funds also be blocked and thus become useless? Of course. After all, US President Joe Biden has already described the Saudi monarchy as a “pariah country”. So it makes sense to increasingly decouple Chinese, Arab and Indian foreign trade, not to mention Russia, from the dollar.

Whether it is correct to announce a new monetary world order as a Bretton Woods III, remains to be seen. Either way, the world has become multipolar, ironically because of the Biden administration’s short-sightedness. Bretton Woods I, named after a conference in New England at the end of the Second World War, established the hegemony of the dollar and at the same time underpinned the world power position of the USA.

America went from creditor to debtor

The US currency was linked to gold and exchangeable for gold at any time foreign central banks deposited their dollars in New York. The dollar was gold-backed money – until August 15, 1971, when President Richard Nixon broke the treaty, refused to pay and ended convertibility.

Bretton Woods II followed, with the inflation and currency chaos of the 1970s, with two decades of stabilization, with new American wars after the turn of the millennium, and with the near-death of the system in the 2008 financial crisis. But even without gold backing, the dollar remained the world’s leading and reserve currency. The arrangement allowed Americans to permanently live beyond their means, to have wars and consumption financed from abroad. The budget deficits and the deep-red trade balance went unpunished.

America, once the world’s creditor, became its debtor. The government debt of the “wealthy” country was recently at a fantastic 30 trillion dollars. The fact that the dollar has been appreciating against the euro for years is not a sign of quality, but is due to the fact that the euro is an open-ended experiment, not an established currency. Both are heading into a commodity-induced tsunami of inflation this decade, against which the monetary debasement of the 1970s might look like a mediocre event.

In 2013 the German central bank was the first to announce it would repatriate gold from France as well as the Federal Reserve Bank of New York. After Germany, other countries such as the Netherlands and Austria followed by repatriating the precious metal.

France’s central bank sees a huge potential for gold, expecting it’s role in the financial system to increase. “Why else upgrade all the French gold, overhaul the vault, set up a new IT system, and develop a full set of trading services for foreign central banks in Paris?” said Jan Nieuwenhuijs, gold analyst.

The core element of the Chinese strategy

Zoltan Pozsar makes an important distinction: that between inside money and outside money. The first is the money at the center of the global financial system, the dollars and euros circulating in the USA and the EU that can be multiplied at will. Outside money is the money of the countries on the periphery, which, in addition to Russia, also includes China, India and other emerging countries. Almost unnoticed by the public, the Brazilian real has appreciated by 20 percent against the euro, the Chinese yuan by almost nine percent and the South African rand by almost seven percent in the past twelve months.

Dethroning King Dollar is undoubtedly a core element of China’s strategy. As early as 2020, the People’s Bank of China was the only major central bank that failed to open the money floodgates because of Corona. It decided to maintain a strict monetary policy. Now the People’s Republic has the unexpected opportunity to buy and hoard Russian raw materials – especially oil – at far below world market prices and thus strengthen the resilience of the Chinese economy. Beijing will come closer to the goal of a multipolar currency order, perhaps also with the introduction of a digital yuan.

There will be Saudi oil sales against yuan, Chinese oil imports against rubles and a gradual switch from the American-controlled payment system Swift to the already established Chinese counterpart. That will not happen overnight, after all it took a while for the British pound to give way to the American dollar. The oligarchs of the periphery must be extremely worried after they witnessed how the foreign assets of the Russian billionaires were practically expropriated overnight without any legal basis. They will want to diversify as soon as possible.

History has shown that ultimately, political and financial power relations always follow economic clout. The signs point to a multipolar world order, possibly also – after an inflationary collapse – to a monetary reorganization with money backed by commodities or gold, spelling the end for the only current world power.

Although 40 percent of international trade in goods is still invoiced in dollars, America’s share of world trade has fallen to less than 10 percent. In 1960, the USA accounted for 40 percent of the world’s gross domestic product. Now it’s less than 16 percent. In the world of tomorrow, EU policies, which are currently aimed at the destruction of Germany’s industrial base, are not the answer.