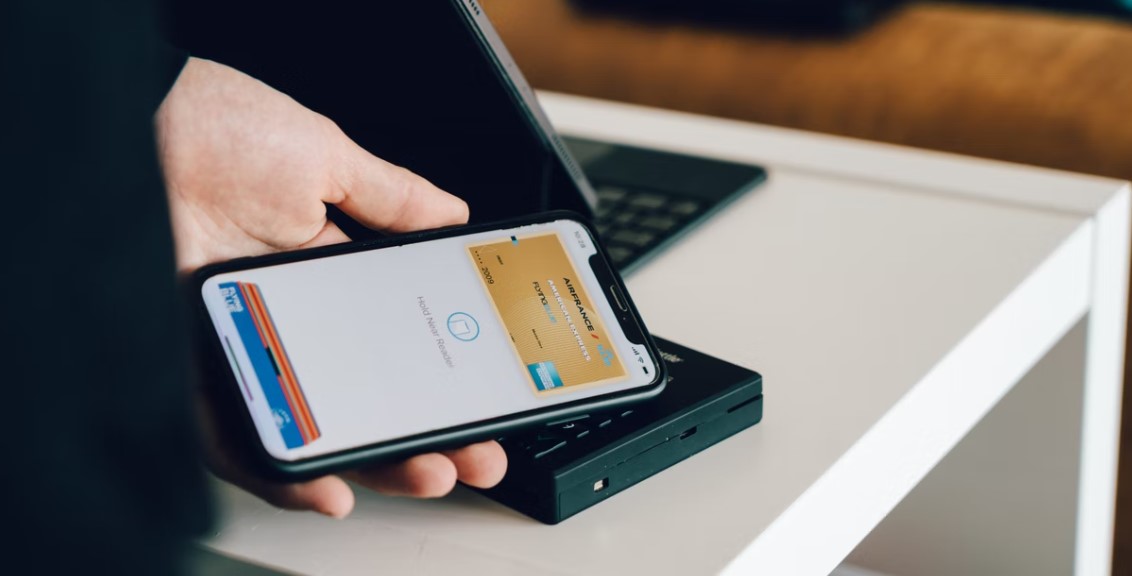 The social credit system is getting serious attention. Originally an innovation from China, the EU has now adopted the control system of "social credit". The first model is coming to Europe in autumn, called the "Smart Citizen Wallet". Initially, the app is voluntary and it works much like a textbook social credit system.

Virtuous citizens who agree to be vaccinated non-stop, separate waste, use the public transport system and do not collect administrative fines will collect “points”. Rewards can then be exchanged for points, and these are “currently being defined”, said Massimo Bugano, who is working on the project.

Bugano told Italian newspaper Corriere di Bologna that the city administration of Bologna still has a little time left, as the project is supposed to start after this summer.

Dividing citizens into good and bad

For the first time in modern Europe, citizens will be divided into certain groups: the good, virtuous citizen and the bad, irresponsible citizen. The questions that follow are obvious: “Will those who do not conform to the criteria of the dominant ideology or what is considered virtuous by some politicians first be punished by being deprived of benefits before being marginalised? What will become of those who refuse to comply, who insist on exercising their inalienable right to free will?” French journalist Yannick Chatelain said.

The proponents have been trying to sound reassuring. “Of course” participation in the project would be voluntary. But they are convinced that many citizens will participate, after all, as there are many advantages to be gained.

Chatelain expressed concern nevertheless: “You don’t have to be a great visionary to imagine what will happen: In my opinion, there will first be those who will participate. Participation will be presented by its initiators – in an extremely reductive way (cf. economic crisis, purchasing power, uncertain future) – as initial proof of the civic will of some. As for the refusers, they may be then weeded out.”

Digital identity: at some point no longer ‘voluntary’

How voluntary will the system be in a few years’ time? Interaction with the authority might require a “smart citizen wallet” in the future. Maybe not yet this autumn, but the development is undeniable. Also in Austria: the “ID Austria” will replace the citizen’s ID card and the mobile phone signature and is a decisive step towards the Austrian “smart citizen”.

And in the background, the big project is being implemented on a large scale. The “European Digital Identity Wallet”– a project of the EU Commission and Ursula von der Leyen will be rolled out soon. Behind all the projects there is not yet an open social credit system as now in Bologna, but it is a clear step in the same direction. By adding one small “feature” on the app, and the sorting of citizens by authorities will become possible. For some time, driving licences will be digitised, while the analogue ID card will still be accepted. At some point, however, it will no longer be possible. This will mean either a smartphone ID or no driving licence.

The EU Commission has been extremely ambitious in the shadows of the so-called “Corona pandemic”. According to the Thales Group, which is working on the development of the European ID wallet, the Commission wants every EU citizen to be offered such an app by autumn 2023.

The EU is working hard on the networked transparent citizen

The EU also states, as in Bologna, that the app is a voluntary offer – for those who want to use it. But remember the “Corona aid packages” for individual companies: These could only be applied for with the “mobile phone signature”. Grants will probably be the first service offered by the state which can only be obtained through the digital identity app.

Therefore, that which is “practical” about the Bologna project, is that the “app” is called “wallet”. So it is also a digital wallet since it holds digital currency. Digital central bank money – some say the wet dream of European technocracy – can then be stored in the “Smart Citizen Wallet” right away. And if you are good, you get interest on your own wallet too.