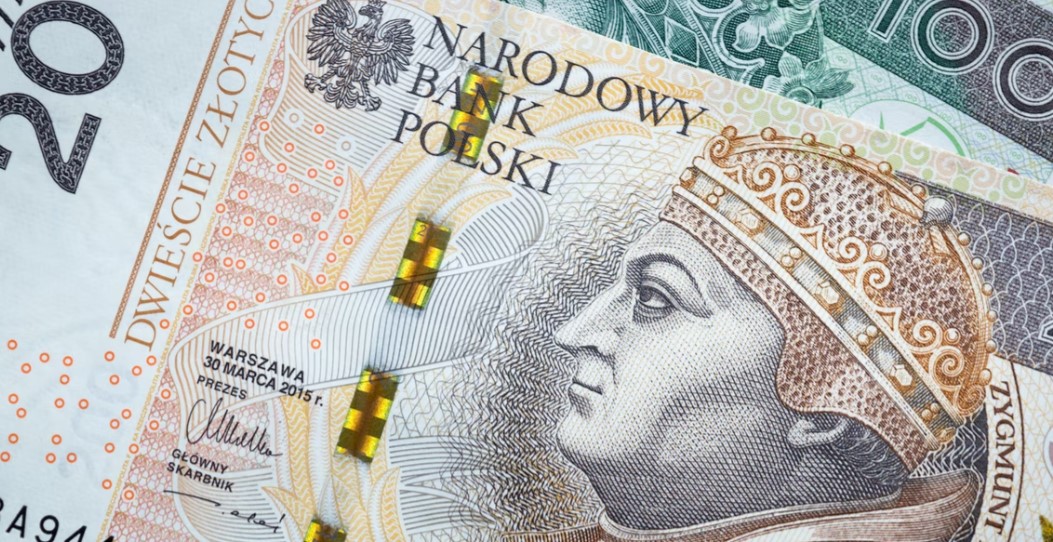 Polish logic has been to buy more expensive Russian gas from Germany, which the latter bought in rubles from Russia.

Together with Poland, Bulgaria no longer wants to pay for their gas in rubles even if they are dependent on Russian hydrocarbons. Both countries have decided to adhere to the EU’s economic sanctions against Russia because of the war in Ukraine.

Other EU countries have also said they would refuse to pay in Russian currency, but so far only Bulgaria and Poland have refused to pay. Russian energy giant Gazprom has therefore cut off gas supplies to Poland and Bulgaria due to non-payment, halting delivery.

The immediate response from Poland has been to maintain that it can “manage” without Russian gas, with storage levels high and demand decreasing as the weather gets warmer. There is no mention of the fact that their current supplies are also from Russia, albeit indirectly at a higher cost.

Bulgaria meanwhile, has accused Gazprom of a serious “breach of contract”, and is in talks with EU allies about maintaining supplies. It will not be easy, as Bulgaria can perhaps only gradually wean itself off Russian gas and oil but an abrupt halt will cause serious worries. Alternative supplies from the likes of Azerbaijan will not be enough.

Bellicose Latvia, Lithuania and Estonia doubled their electricity supplies from Russia in March.

Millions of euros from the EU is still being spent on Russian coal, oil, and gas since the Kremlin’s special military operation in Ukraine began on February 24 despite the inflamed rhetoric by EU members.

A website with a counter using pricing models to predict what is paid under contracts that are not publicly disclosed, provides a “best estimate” that is more likely to reflect the actual payments, but also likely to result in lower cost estimates than those using more simplistic calculations valuing imports at spot prices.