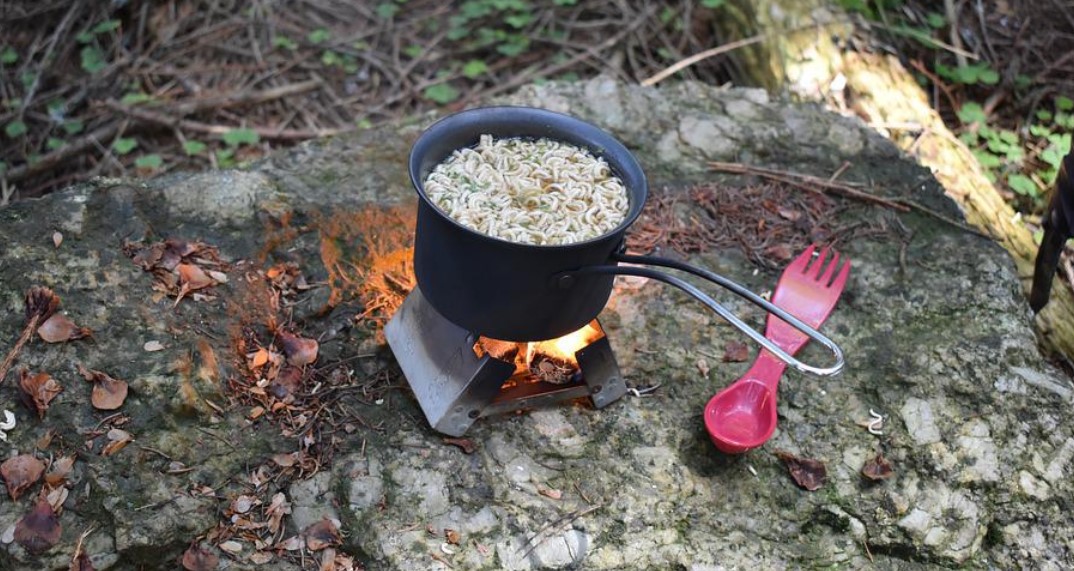 Against the background of the Ukraine war, Federal Interior Minister Nancy Faeser advised citizens to take survivalist precautions in the event of a crisis. In 2019, mainstream Christian Democratic Union members who supported survivalist networks, were however denounced as "neo-Nazis".

“If the power goes out for a longer period of time or daily life is restricted in some other way, then it definitely makes sense to have an emergency supply at home.” In this context, Faeser referred to a list published by the Federal Office for Civil Protection.

At the same time, the minister emphasized the importance of civil protection, to which she gave “high priority”. “The turning point is clearly showing us that we have a considerable need for improvement when it comes to civil protection,” stressed the Minister of the Interior.

And she is evidently expecting things to go south quite soon: “We have to get up to speed here in order to be able to cope with the various crises – pandemics, the consequences of climate change, the dangers of war.”

It must be checked which protective measures would become necessary. This not only affects technical issues, “but also supplies for food, medicines or medical supplies”. There are still 599 nuclear shelters in Germany. There are also some that are used differently today. “It makes sense to reactivate some of them,” Faeser said.

At the same time, the minister warned of increased cyber attacks due to the war in Ukraine. “Hackers are obviously looking for vulnerabilities in order to install malware.” The protective measures against it were “significantly strengthened”. The Bundeswehr ‘s cyber defense center is responsible for this.

Preppers in Saxony for example were ridiculed not long ago – in 2021 – by the UK’s Economist as conspiracy theorists. When Robert Möritz, a member of the mainstream CDU’s executive committee in Anhalt-Bitterfeld, confirmed that he was a member of Uniter, a private prepper network for active and former soldiers and security personnel, leftists indignantly called him a “neo-Nazi”.