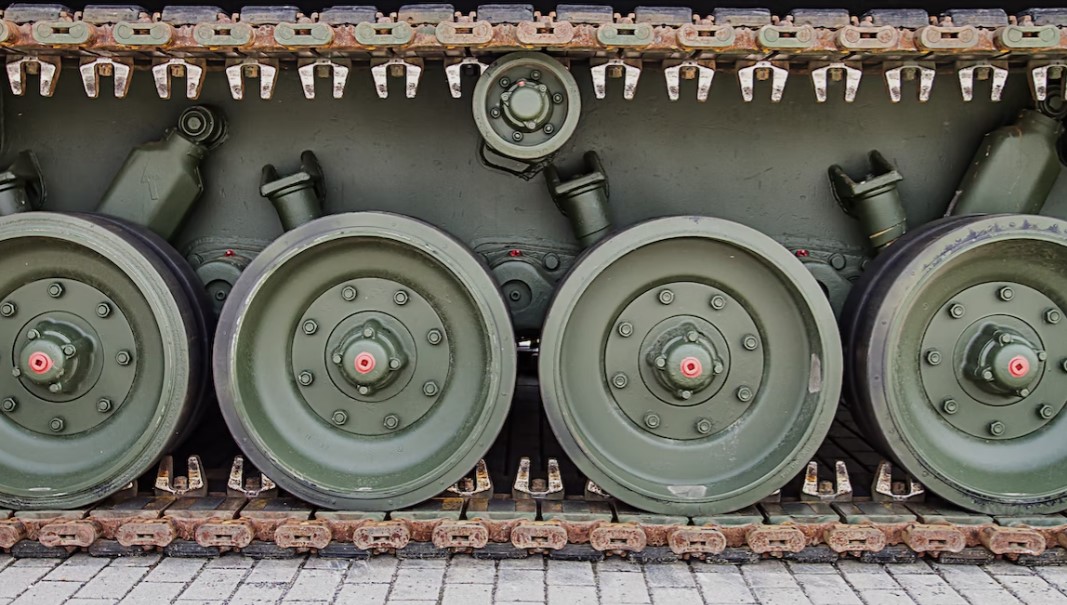 The German Ministry of Defense announced a reorganization of its management structure. With combined leadership, the Bundeswehr should be able to react more quickly. Critics fear the increased assumption of police tasks, even domestic counterinsurgency.

The motto of the Bundeswehr “We. Serve. Germany.” could have a completely different meaning for critical citizens in the future. As early as June 13, the Federal Ministry of Defense provided information on its website about an adjustment to the command organization of the German armed forces.

As can be seen from the communication, the territorial management tasks will be integrated from October 1. The aim of the measure is to increase the reaction speed of the Bundeswehr.

According to the Defense Ministry, the restructuring was made necessary by Russia’s operation in Ukraine. The new command should not only perform purely military tasks, but also provide support in the civilian area. One of the plans is to quickly set up a national crisis management team in the event of natural disasters or to provide support during the “Covid-19 pandemic“.

In addition to the relocation of Allied forces as part of national and alliance defense, the Territorial Command and Control Command of the Bundeswehr (TerrFüKdoBw) will primarily be responsible for homeland security, civil-military cooperation and administrative and disaster relief from October.

The journalist Norbert Häring fears that the new unit created in this way, which reports directly to the Minister of Defense, could be used to counter insurgency and enforce coercive measures as part of the fight against the “pandemic”.

In his opinion, the defense minister used the media focus on the war in Ukraine in order to be able to covertly deploy the Bundeswehr internally and then explicitly to act in the civil sphere.

Originally, the Bundeswehr was not allowed to be deployed inside the country. This principle was increasingly dissolved after the terrorist attacks of September 11, 2001 on the World Trade Center.

The orientation of the newly created leadership command points to an increasing mix of military and police tasks in the Bundeswehr.

Häring sees a connection with the current fear of popular uprisings expressed by Foreign Minister Annalena Baerbock. He suspected that behind the defense minister’s decision was the establishment of an increasingly repressive apparatus to suppress valid protests.