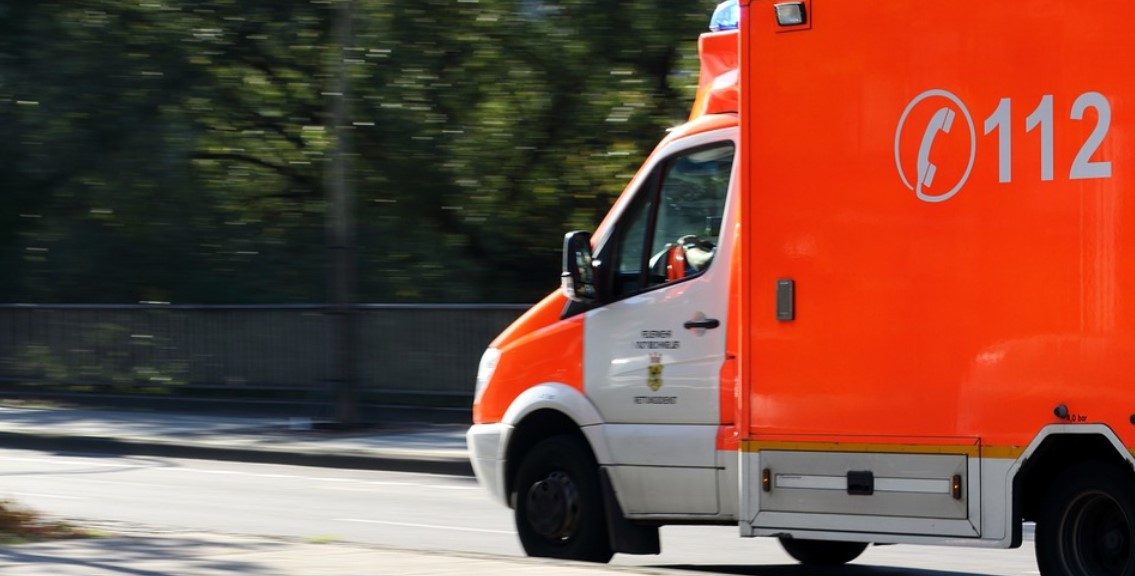 A German study has found that the number of serious side effects after Corona vaccines was 40 times higher than previously reported. The Charité, a well-known hospital in Berlin, interviewed 40 000 vaccinated people after they had received their mandated jabs.

The interviews showed that the number of serious side effects was 40 times higher than previously reported by medical supervisors the Paul Ehrlich Institute, according to MDR, the public broadcaster of the states of Thuringia, Saxony-Anhalt and Saxony. The number of side effects resulting from normal vaccines, such as those against polio or measles, is considerably lower, researchers pointed out.

NEW – “The number of severe complications after vaccination against Sars-CoV-2 is 40 times higher than previously recorded by the Paul Ehrlich Institute (PEI),” a study with around 40,000 participants by the Berlin Charité concludes.https://t.co/GSys7hSTzY

Lead researcher Harald Matthes said the figures corresponded to the picture in countries such as Sweden, Israel and Canada. Even the makers of the vaccines come up with similar numbers in their own studies.

The researchers considered serious side effects to be complaints that lasted for weeks to months and which required medical attention. These included muscle and joint pain, heart inflammation and also neurological disorders.

Professor Matthes said that most side effects, even serious ones, last three to six months at most. He immediately added that there are also side effects that last significantly longer.

Authorities have been urged to investigate a mortality spike in Cyprus in 2021 that cannot be explained by Corona infections but which coincided with the vaccination campaign. This has been noted by a group of scientists in the medical journal Cureus.

The researchers analysed information published by the Cypriot Ministry of Health and collected by the European RIVM. In 2021, 9,7 percent more deaths were reported in Cyprus than in 2020. Compared to the five-year average, the mortality rate was 16,5 percent higher. The third and fourth quarters in particular saw a sharp increase in the number of deaths.

In addition, by calculating the percentage change of deaths for each of the two consecutive years over the last six years (from 2016 to 2021), they observed that the increase in mortality was not a part of an expected trend over time.

The scientists concluded that the increase in Cyprus in 2021 cannot be explained by Corona mortality and coincides with the vaccination campaign. They therefore called for a comprehensive investigation to identify the underlying causes.

A mortality spike was also reported in the second half of 2021 in the Dutch province of Zeeland. More Zeelanders at the end of April than the Central Bureau of Statistics (CBS) had predicted. The reason for this increase in the number of deaths cannot be explained with certainty, “but Corona is probably the culprit” the regional broadcaster said. Against the background of mass vaccination, this may not be the correct.

Over the last seven weeks of last year there was already a large wave of deaths, especially in Zeeland, which coincided with the jab campaign. Other countries, including Canadian provinces Alberta and British Columbia, have noticed a similar alarming trend.

Part of the Great Reset

The globalists want to keep citizens in panic mode for as long as possible while they work towards a world government, according to lawyer Reiner Füllmich in the programme Friday Roundtable.

They want to take control of the world as quickly as possible, as if in a dystopian James Bond film, but unfortunately it is reality, the lawyer explained. They are trying to create as much chaos as possible: first Corona, then disrupting supply chains and now the war in Ukraine.

“It is all staged,” Füllmich stressed. “It is all part of the Great Reset.” At some point, a solution will be offered: the United Nations as a world government.

“The United Nations is completely under the control of Klaus Schwab’s World Economic Forum,” the lawyer underlined. But there is more. Schwab was educated in the United States. He studied at Harvard University in the 1960s and became involved in a CIA-funded programme to influence European policy. “That’s what the World Economic Forum was originally set up for,” he said.

The globalists are also using their network to gain control over the rest of the world, added Füllmich. “That is the ultimate goal: a world government and a digital world currency based on the Chinese social credit system. We must not let it come to that.”