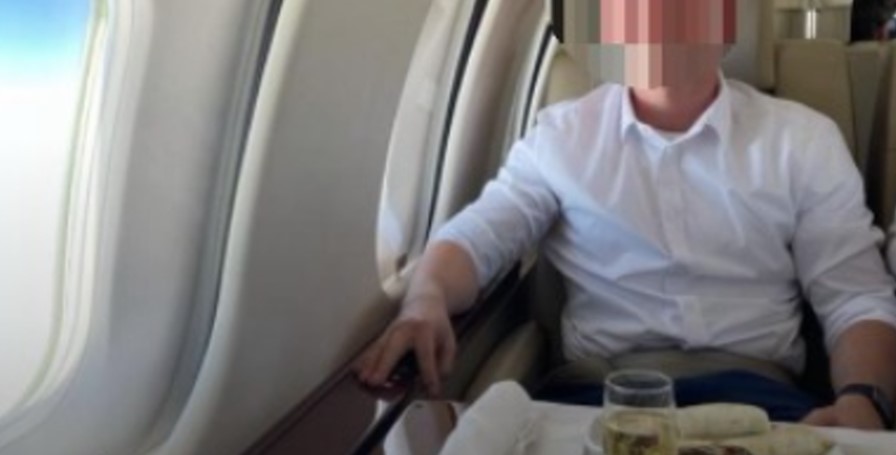 The son of the German Defence Minister jetting to vacation on the taxpayer's buck. Instagram

In a government that, less than six months after taking office, is showing an unprecedented level of incompetence in German post-war history, Federal Defense Minister Christine Lambrecht (SPD) still manages effortlessly to set her own standards of embarrassment and clumsiness.

Recently it was announced that her 21-year-old son had been flown to Sylt in a government helicopter for Easter holiday. It was not the first dubious “journey” of this kind on which the son “accompanied” his mother.

The cost per flight hour for the government helicopter “Cougar” (which Lambrechts son A. used, among other things) is said to be 5 300 euros. The offspring himself documented the flights in detail on his Instagram channel, both brazen and boastful. In this specific case, the minister went to visit troops in Schleswig-Holstein on April 13, and from there continued her journey to Sylt in order to relax there over Easter. Lambrecht was apparently accompanied to Sylt by her son.

Even Lambrecht ‘s predecessors, the CDU women Annegret Kramp-Karrenbauer and Ursula von der Leyen, who were regularly embroiled in scandals, had always avoided such family outings. Lambrecht, on the other hand, had taken her son with her on “a total of seven trips abroad” while she was Minister of Justice. The Ministry of Justice announced that the costs had always been paid privately but it seems unlikely in view of the cost framework mentioned.

Only a few weeks ago, defence officials felt compelled to publicly correct a bad slip of the tongue by their employer, after she had hastily and carelessly assured everyone at an EU summit that Germany would provide all 5 000 men for the new EU intervention force.

With this latest PR disaster, the opposition has been tenacious however: CSU defense politician Reinhard Brandl explained: “The time of the ministerial vacation on Sylt was in the middle of the crisis surrounding the war in Ukraine which is already problematic. The fact that her son is now also boasting on Instagram that he was allowed to fly in the government helicopter to Sylt knocks the bottom out of the barrel.”

Last month, she ridiculed herself as she trudged through the Sahara desert sands of Niger and Mali in high heels.