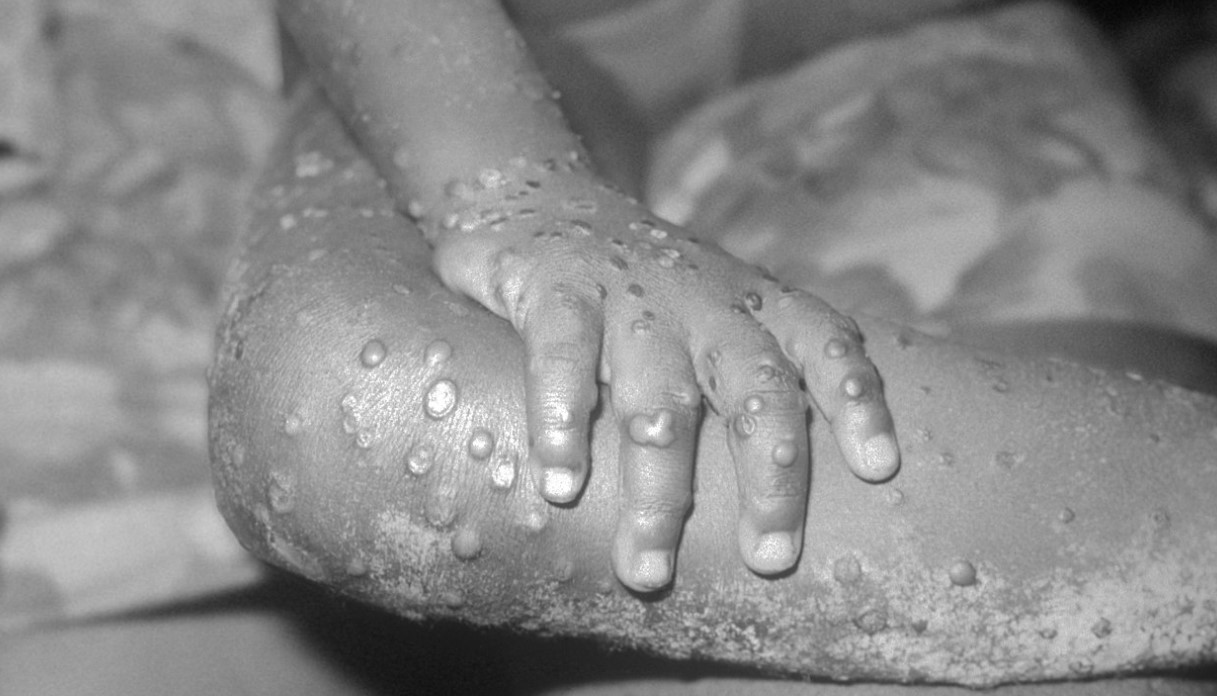 Taking the monkey out of money pox

Yes, not all social engineering works. H1N1 did not work in 2008-2009, despite the efforts of authorities to expand their business model of 'more drugs never seem to cure anyone', which has been the ultimate expression of servitude to Big Pharma.

That was before Corona hit in 2019. For the Covid-19 round, the globalists had released a nice little custom-made virus from a P4 lab. Undoubtedly, there will be others, given the eagerness with which the populations have rushed to have themselves documented as do-gooders even at the risk of harming themselves. One form of state terrorism has replaced another.

Except that all the products launched on the market, once it is in the process of saturation, do not necessarily find their target audience.  Getting smallpox from a monkey – already, with “monkey” in it – is no longer credible. At the end of this summer, when the social engineering experiment of climate and Ukraine intersect culminating in the energy shortage, it will all go “boom”.

As all big teams know: hold onto the ball, set a false rhythm, then hit at lightning speed, and end up in 3 passes in the opponent half, with a great finisher. But the globalist oligarchy has been too greedy to stick to this winning game plan. Already people don’t want the fourth jab…

Inventing a new first dose for a disease in the name of a macaque is therefore really counting on general super credulity. Hence the expected flop. The non-entity who poses as the World Health Organization boss, has had his “dependable and trustworthy” classification revoked by Corona. Moreover, the mistake has been to associate ape-like smallpox with the gay community, and the latter, which has stood against the silent majority for years, has created a kind of drain in empathetic support.

Basically, gays have obtained all rights – to get married, have or buy kids, and now they have to go back to work like everyone else, since they have become like everyone else.  The concern is growing that because their demands are satisfied, gay victim status no longer works and their pride (which is an inverted form of shame) no longer serves any purpose, apart from showing off a few attention-seeking and seriously ugly individuals mouthing off asinine speeches on floats in colors that don’t match.

There is no longer any societal obstacle, therefore progress is no longer required unless it serves the purpose of full-blown, child-abusing pederasts. No one wants to go there. The general public thus find it difficult to consider the cause of gays, who have reached the banal status of normality.

Wanting to be like everyone else? How original. Smallpox has arrived just in time to create an AIDS 2.0. The perverse effect of serially-induced psychoses is that the general public is not interested in a disease that affects only gays. They are instead starting to notice the sponsors of the Great Plague Series.

That is indeed why monkeypox is becoming more and more of a problem, not as a disease, but because of immanent “racism”. The New York city administration has therefore asked the WHO to act before the public dismisses the scam.

Dr Ashwin Vasan, Commissioner for the New York City Health and Mental Health Service [sic], has argued that the term “monkeypox” can inspire “racism” and “stigma”.

In mid-June the WHO wanted to change the name “monkeypox” because it feared the term could be “racist”. So far, however, no further steps have been taken. That’s why the New York health officer feels compelled to urge the organization to “fulfil its promise immediately” and stop using the term “monkeypox”.

The term “monkeypox” is “painfully” rooted in the history of black communities, says Vasan. When the virus was discovered in 1958, misinformation about it led people to believe it had been transmitted to humans after humans in Africa had had sex with monkeys. In the decades that followed, this caused “unpredictable damage and stigmatization”. Using the term “monkeypox” to describe the current outbreak may “rekindle traumatic feelings of racism and stigma, particularly among people of color and members of the LGBT communities”.

Vasan thinks it’s possible that those affected may even avoid “calling on vital health services” for fear of stigmatization if they get sick. The Health Officer suggested that instead of “monkeypox” the WHO should use more formal terms such as “hMPXV” or “MPV”. Right. He’s clearly hoping the race card will work its magic to save Big Pharma.