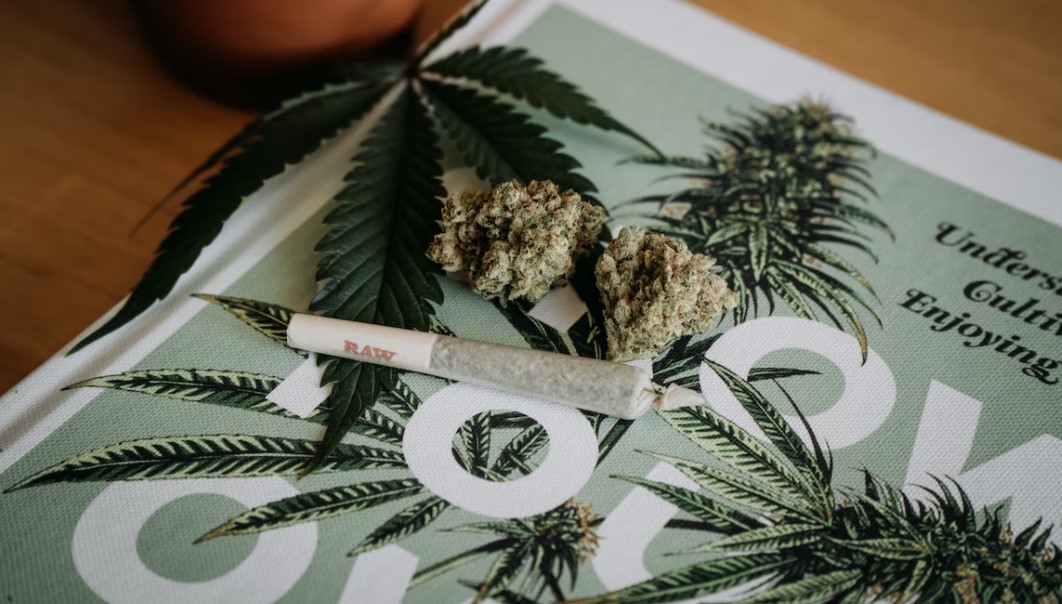 Americans now use more cannabis than tobacco. This is according to a Gallup poll: 16 percent of the general population regularly consumes marijuana, compared to 11 percent for tobacco. And according to the same survey, 50 percent of the surveyed residents have tried it at least once.

The survey conducted this summer shows that Americans are also 14 percent positive about consuming marijuana-based edibles.

Furthermore, although men are more likely than women to report having ever tried cannabis, the level of use (smoked, vaped, or snorted) is actually about the same between the two sexes.

Not surprisingly, the highest consumption rate is among 18-34-year-olds (30 percent smoke and 22 percent snort). Adults aged 35 to 54 now make up just 16 percent and those over 55 represent 7 percent.

According to the same Gallup study, Americans are now in the majority in favor of legalizing cannabis. Today, 19 states, plus Washington DC and Guam, have legalized recreational marijuana and another 38 for medical purposes.

The percentage of Americans who have used marijuana at least once in their lives has increased from 4 percent in 1960 to 50 percent in 2022.

Interesting data also include the fact that the level of education and the use of cannabis are not correlated: people with a university degree are about as likely as others to use the drug.

This can be seen as a sign of the profound changes in mentality and also as the end of the influence of the tobacco industry. Tobacco consumption in the United States has been declining gradually since the 1960s, when authorities could no longer hide the fact and officially declared that tobacco caused cancer. Since then, a series of government-funded anti-smoking campaigns and tobacco taxes have continued to depress cigarette sales.

Gradually, manufacturers have instead invested in electronic cigarettes, but even more so in the production of cannabis.

Some public figures have warned against the use of this drug. In his bestseller, Tell Your Children: The Truth About Marijuana, Mental Illness and Violence, 2019 by Alex Berenson, Berenson offers well-researched claims that cannabis use directly causes psychosis and violence.