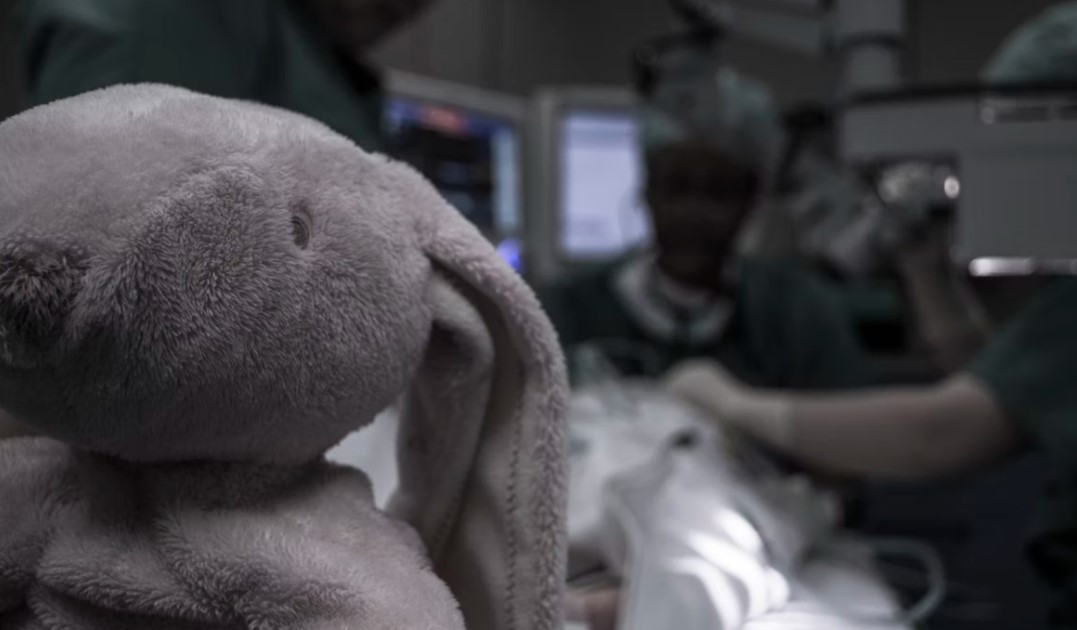 Swiss child emergencies have increased by more than 50 percent

Pediatrics Switzerland has warned of supply bottlenecks if the situation in pediatric emergency care continues to deteriorate.

Children’s hospitals in Switzerland sounded the alarm after the number of child emergencies increased by more than 50 percent in the first half of 2022 compared to the previous year. Pediatrics Switzerland, the specialist organization for child and adolescent medicine, expects the worst.

The emergency stations are increasingly reaching their limits, according to a statement, as reported by the Tages-Anzeiger. It is assumed that the situation will continue to worsen during the cold season.

“We are afraid of what is to come,” said Katja Berlinger, Managing Director of Swiss Medi Kids. At the three locations of the children’s permanence network – in Zurich, Lucerne and Winterthur – 200 to 500 children are examined every day. The rush is particularly high at the moment. Because of the measures against Covid-19, the children’s immune systems have been weakened and many have fallen ill even before the cold season has begun.

At the same time, there is a lack of medical professionals. “The situation is desperate,” said Berlinger. The staff is “excessively challenged even before the high season”.

Swiss Medi Kids could even soon be forced to reject non-life-threatening cases.

The situation in children’s hospitals is also tense. “Caution: overcrowded emergency station” warned the children’s hospital in Eastern Switzerland on its website. Waiting times of up to 6 hours can currently occur. Seriously ill and seriously injured patients have priority. “We are very busy,” spokeswoman Fabienne Stocker told the Tages-Anzeiger.

At the end of September, the NZZ am Sonntag reported on the problem of overload in children ‘s emergencies. The newspaper also addressed the lack of skilled workers, which is the central problem for some experts.

“The Corona pandemic has accentuated this deficiency again,” said Didier Plaschy from Bern’s Inselspital. According to Plaschy, the Inselspital in Bern had to record significantly more staff resigning during the pandemic. “People didn’t just change departments; they have definitely left the profession and are now working in other sectors.”

According to a survey by Swiss Nurse Leaders, the association of nursing managers, 2 300 positions are currently vacant; In 2021, 1476 positions remained vacant. According to the survey, 9 out of 10 nurses stated that the basic care of the patients was only possible if the staff worked overtime.