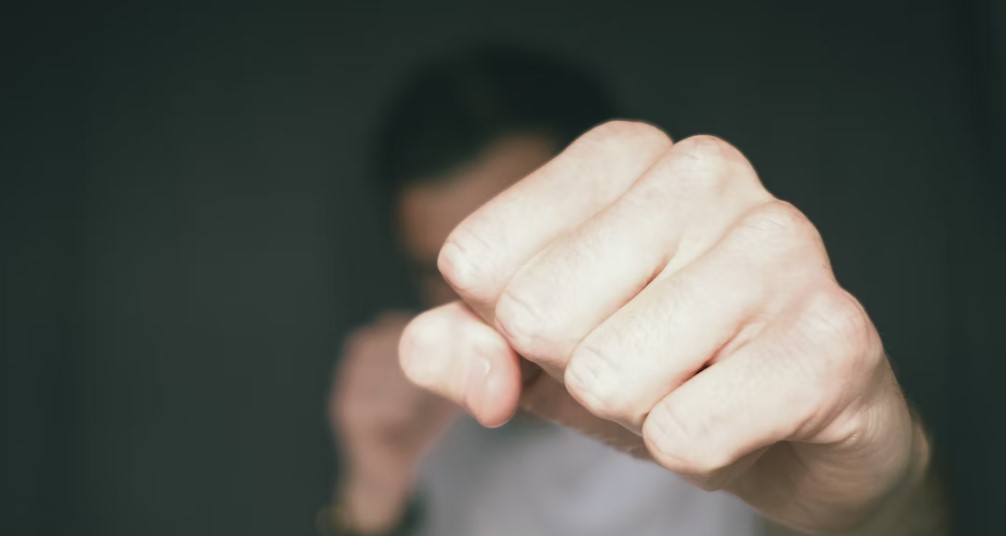 Ukraine’s economy will shrink at a rate eight times that of Russia this year. But Eurocrats still think doubling down on energy sanctions is a great idea. You can't make this stuff up.

Ukraine’s economy will contract by 35 percent in 2022, compared with a 4,5 percent drop in Russia’s GDP. Who said this? The World Bank.

In the meantime, people have started to brawl over keeping the lights on. They would rather attack each other over power consumption than demand an end to sanctions.

“This will certainly happen more often in the future,” said a police officer, referring to the incident that recently occurred in Gmunden, a hamlet in Upper Austria. There was an assault in the home of the evangelical parish because of electricity.

Because the of rift over energy, which is becoming increasingly expensive and also scarce, such disputes could increase as a result. Because if you don’t use it carefully in “times like these” or are privileged enough to have access to electricity at any time, you could quickly incur the wrath of your neighbors who are left out in the dark.

A 37-year-old Iranian saw red because one of the residents, a 74-year-old man, had electricity available or used it at night. The immigrant then started to fiddle with the power distribution box until the caretaker locked it and kept the key. Facing the the full wrath of the Iranian, who threatened the caretaker with his fists, a neighbor alerted the police.

Two days earlier, the 37-year-old power box manipulator is said to have choked another neighbor because he had electricity.

The police officers apparently had great trouble arresting the angry man and security experts fear that this will not be the last dispute over electricity. Because electricity is the new gold. Financially, the price of keeping the lights on is also becoming a struggle.

Should we expect that those who are cold and turn up the heating too much this winter will also be punished?

Well, we’ve seen with Corona that all kinds of intrusions are acceptable as long as you follow the mainstream narrative. French police officers are stopping motorists at the long lines waiting at fuel stations to check if the fuel gauge really shows “empty”. You’re not supposed to panic to soon.

Blowing a fuse is fine and expected, it seems. So much for social peace…