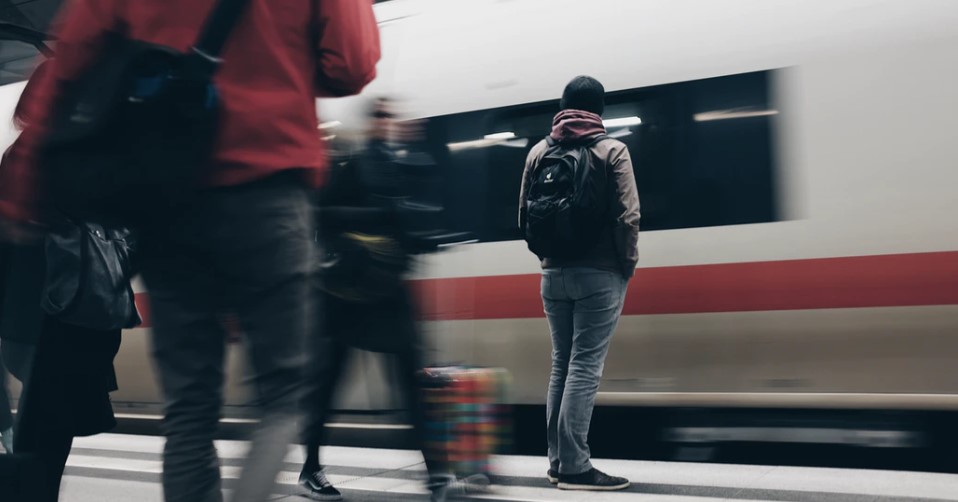 The AfD had called for a large rally in Berlin, but rail traffic stopped in large parts of northern Germany on Saturday. Unknown persons had destroyed important Deutsche Bahn communication cables in two places. International connections were also affected.

In the past there had been repeated attacks on the Deutsche Bahn rail system around Berlin. The suspects are again believed to be from the far-left, often deployed as a battering ram against conservatives.

Because of the rail sabotage, state security is now investigating at the Berlin State Criminal Police Office. It cannot be ruled out that there is a political background, but investigations are being carried out in all directions, a police spokeswoman said. In the heated political climate, claims were initially made that Russia could be behind the defect.

The Berlin State Criminal Police Office however confirmed that there was no evidence of terrorism or the involvement of a foreign state.

There is no official information on the possible perpetrators yet, but it now seems certain that it was a targeted attack. “We have a crime scene in Berlin-Hohenschönhausen,” said a spokesman for the Federal Police Directorate in Berlin. “Another is in North Rhine-Westphalia.” Both in Berlin and in Herne in North Rhine-Westphalia, so-called fiber optic cables were intentionally damaged. The backup system also failed.