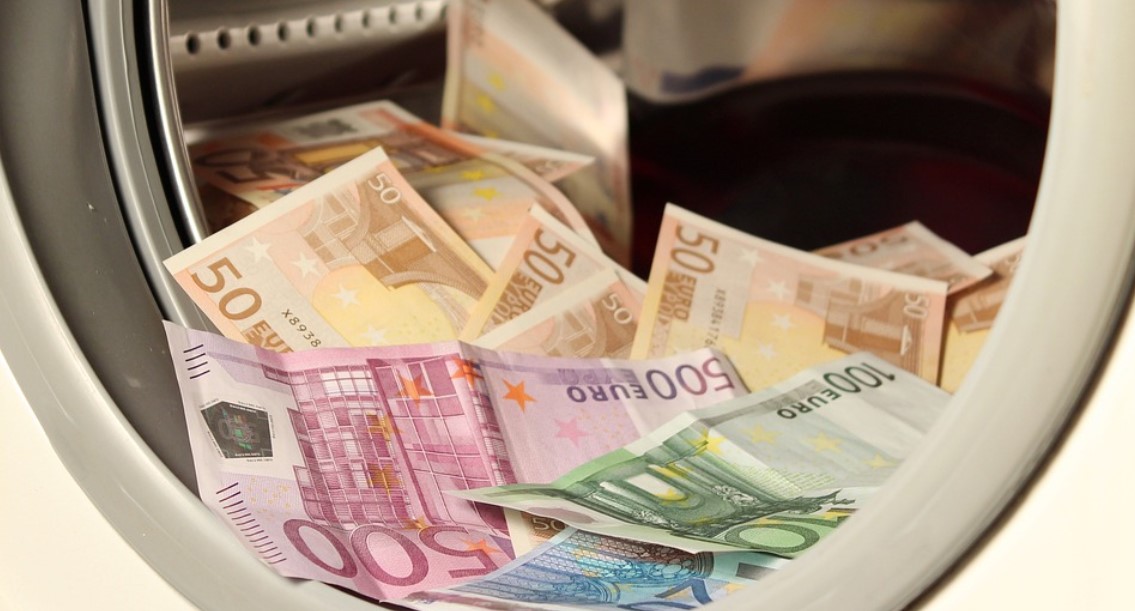 Leftists turn Brussels into a den of corruption

Qatari bribes have uncovered an unbelievable network of socialist corruption in Brussels surrounding the now deposed Vice President of the European Parliament, Eva Kaili. Did the raids reveal only a fraction of foreign influence in EU institutions?

One result of the World Cup in Doha is already certain: Qatari bribes uncovered an unbelievable network of socialist corruption in Brussels, the extent of which is mind-boggling, like an archaeological discovery, and extends from the European Parliament (EP) to the heads of the Commission and Council.

The S&D parliamentary group – which includes the SPD, SPÖ and the Italian left-wing party PD – has recently been hit hard and turned out to be just as venal as the FIFA officials in 2010.

During a raid on suspicion of extended corruption and money laundering, the Belgian police found one million euros from Qatar in sacks during 16 house searches. Would the EU cash upper limit of 10 000 euros, decided last week, have prevented this? €150 000 was found on Eva Kaili, a 44-year-old former TV announcer and one of the EP’s vice-presidents from January until she was ousted.

On November 22, in front of the almost empty ranks of the plenum, the socialist (Pasok) gave a rousing speech on Qatar’s exemplary role in labor rights and how its “sports diplomacy brought about a historic change whose reforms have inspired the Arab world”.

After all, she was expelled from the Pasok, with which she had already fallen out, because her party leader and EP colleague Nikos Androulakis had ousted her from her constituency. He now claims that she is a “Trojan horse” of the bourgeois Nea Dimokratia (ND). With her sister Mantalena, who runs a “European Law Observatory on New Technologies” in Brussels with EU funds from the “digital agenda”, she cultivated a glamorous lifestyle in her native Salonika. However, all of the family’s accounts and possessions have been frozen. The Greek election campaign of 2023 evidently has just found its theme.

Also targeted and imprisoned is her partner Francesco Giorgi, human rights adviser to the S&D group and assistant to Belgian socialist Maria Arena, chair of the EP’s human rights subcommittee. The Italian Luca Visentini, General Secretary of the European Trade Union Confederation ETUC from 2015 and promoted to General Secretary of the World Trade Union Confederation ITUC on November 21, was also arrested.

The Italians Pier Antonio Panzeri, until 2019 S&D member and then founder of the NGO “Fight Impunity” and Niccolò Figà-Talamanca, Secretary General of the human rights NGO “No Peace without Justice” are also among the accused – and both NGOs are registered at 41 Rue Ducale in Brussels.

Panzeri, formerly head of the EP’s human rights committee, is considered the organizer of both NGOs and the center of Qatar’s money distribution. Moroccan money is also said to have lined their pockets. Particularly insightful is that left-wing celebrities were on the Fight Impunity advisory board: ex-EU foreign policy chief Federica Mogherini, ex-commissioners Dimitris Avramopoulos and Emma Bonino.

Most, but not all, of those left-leaning Euro-grifters hastily resigned their posts after the scandal broke.

According to initial investigation results, the suspects were probably paid by the Qatari Embassy in Brussels to spread positive public statements about the Gulf Emirate, which they, including the ITUC, promptly did. In addition, the 146 Socialists in the EP – including those who are now vociferously distancing themselves from Kaili – voted in November against a human rights resolution in the EP critical of Qatar, after they had previously tried to water it down as best they could. There was also strong pressure in the EP to lift the visa requirement for Qataris, which is now being referred back to a committee.

It is also interesting that EU Commission Vice President Margaritis Schinas (ND), responsible for asylum, migration, equality and anti-Semitism, after two visits to Doha for the opening of the World Cup, together with Eva Kaili, repeatedly spoke positively about the Qatari “reforms” and strongly advocated visa-free travel.

But Ursula von der Leyen refused to say anything about the role of her deputy at her press conference. Likewise, EU Council President Charles Michel visited Doha and the Qatari ruling family in September to receive the new EU delegation there, but not a word on his role in this scandal.

In the Gulf there is a tradition of grand gifts for VIPs, which Tony Blair, for example, as ex-Prime Minister, made use of on countless visits. These are not the illustrated books and porcelain sets that are usual on state visits, but solid gold statuettes or jeweled sabers that are worth quite a lot of money.

Markus Buchheit, AfD MP in the EP, submitted an urgent request to find out what the value of these gifts and other benefits were, or those gifts that the new Qatari ambassador may have brought during his inaugural visit last year for Commission President von der Leyen. You can look forward to the answers, especially because the maximum limit for permissible gifts for commissioners and their officials is a modest 150 euros.

For the Qataris, who invested 220 million euros to buy the World Cup, the bribes that have been made known so far are peanuts. The purchase of influence by the Qataris is all the more questionable, however, as the ruling Al-Thani clan not only squanders its billions on luxury real estate, sports stadiums and football clubs, but also finances the Muslim Brotherhoods through its “Qatar Charity”, which is promoting the fundamentalist re-Islamization of the Muslim communities in Europe and its conquest through proselytizing and immigration.

Terrorist organizations such as the Al-Nusra Front, the Syrian offshoot of Al-Qaeda, are said to have received financial support, just as the Taliban leadership did previously. As Wahhabis, they offer them shelter in Doha and a global forum with their al-Jazeera propaganda station.

This makes the purchase of influence much more dangerous than the usual lobbyism of other countries. Only a fraction of these activities was allegedly revealed and plunged the European socialists, otherwise so generous with moralizing, into a sudden silence.

To add insult to injury, the Eurocrats have decided to further provoke taxpayers: On top of a salary increase of 4,4 percent for the 32 000 officials, they are now giving themselves four additional days of vacation between Christmas and New Year .

Yet they still feel the need to act criminally.