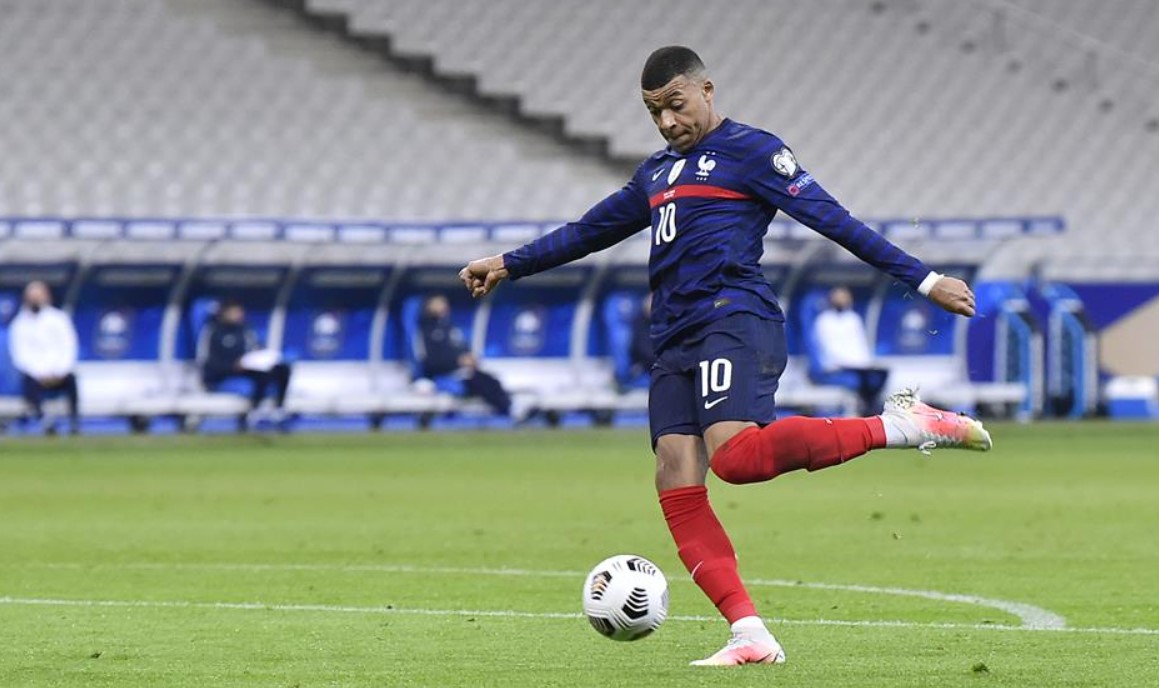 Whites are being blamed for hateful tweets against Kylian Mbappé. Wikipedia

All the ‘racist haters’ of Kylian Mbappé are non-white

The police have identified and interviewed 9 authors of racist tweets towards Kylian Mbappé: They are all of Congolese, Algerian, Rwandan or even Somali origin.

After a missed penalty at the last Euro football tournament, the star received a barrage of hateful tweets. Nine people have been questioned by the police, one of whom has already been convicted of “provoking racial hatred”. Mediapart met some of the people who had been tweeting such messages.

One of the most famous men in soccer, Mbappé, striker for Paris-Saint-Germain, has been on the receiving end of offending messages: “Kylian Mbappé this dirty nigger deserves to be whipped a hundred times and sold in Libya this nigger doesn’t deserve the French Republic direction Cameroon or the cotton fields [sic].”

The young man behind the infamous post is neither a neo-Nazi nor is he white. His name is Karim, he is 19 years old, has a clean record and an Islamic beard.

A notable detail, because all the “haters” are young, mostly graduates and of African or Caribbean origin, and often share the particularity of attacking Kylian Mbappé because of his mixed race.

Most of them come from working-class backgrounds but have just graduated; they live in the city, still with their mum and dad; they don’t claim to have any political views; they spend between two and eight hours a day on the internet. All of them have French nationality but are of Congolese, Algerian, Rwandan or Somali origin.