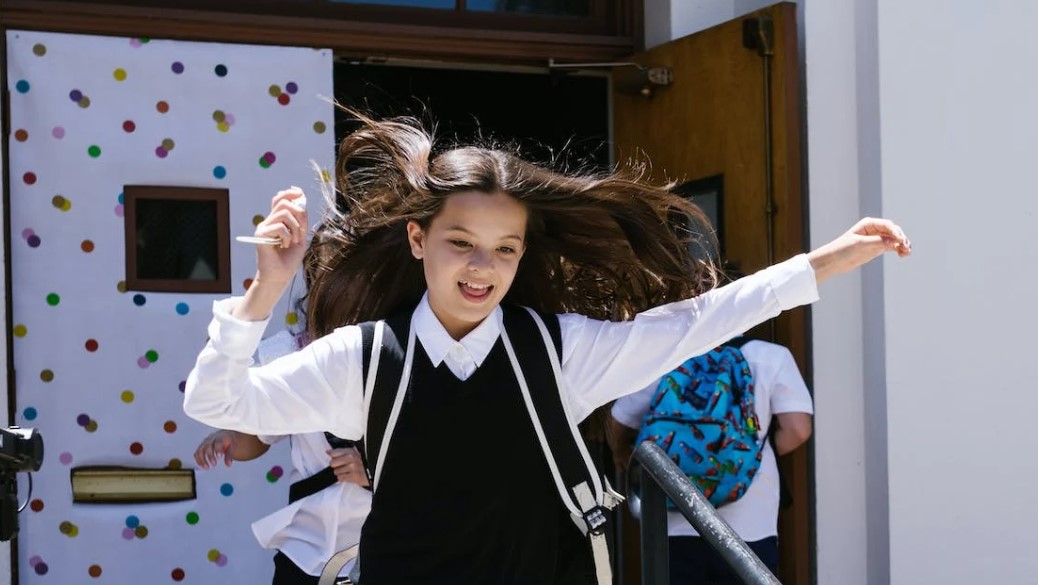 Some political figures have reacted to Brigitte Macron's recent comments in favour of a single uniform for schools. The return of uniforms in schools is currently at the centre of debates in the French National Assembly.

During the parliamentary session of the Rassemblement National (RN), the proposed law to make uniforms compulsory in schools was examined on Thursday 12 January. But on the eve of the examination of this text, Brigitte Macron had already put this subject on the table.

Questioned by readers of French daily Le Parisien on Wednesday, the First Lady had shown herself to be in favour of a single uniform in schools. “This erases differences, saves time – it is time-consuming to choose how to dress in the morning – and money, compared to brands,” said the wife of President Emmanuel Macron.

Pleading for “a simple and not sad outfit”, the First Lady was quick to make the political class react. On BFMTV, Marine Le Pen welcomed “the agreement of Madame Macron”, which, according to her, had voiced the opinion of “many other French people” on this subject. The president of the RN deputies also recalled that “the wearing of a uniform already exists in a certain number” of schools, particularly “overseas”.

But on the left, the enthusiasm of Brigitte Macron for the uniform in schools is not seen in a good light. Speaking to BFMTV, Europe Ecologie-Les Verts (EELV) MP Sandrine Rousseau said that it was “unfortunate that the First Lady should associate herself with this”. For the self-described eco-feminist, “the uniform is really a gimmick to hide inequalities”.

During her wishes to the press on Thursday, the national secretary of EELV, Marine Tondelier, showed concern, judging that “the dikes are breaking” between Macron and the RN. If Brigitte Macron has “the right to be for the uniform in school”, Marine Tondelier questioned the timing of such statements: “But why come out on the subject the day before the RN puts this text in its session?”