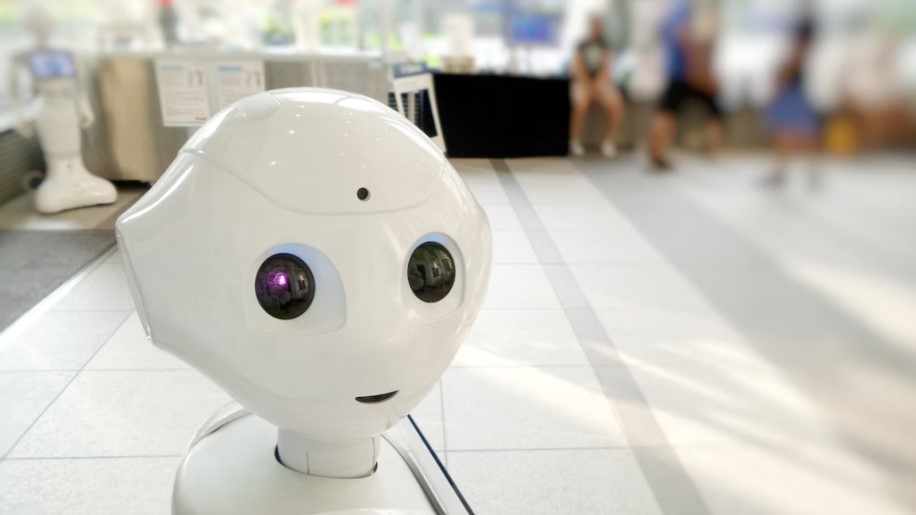 Dutch teachers unaware that students use AI for homework

The advanced AI text generator ChatGPT is being used for homework assignments by many Dutch students without teachers being aware that the work had been generated by an artificial intelligence bot.

Dutch news outlet NOS interviewed students with more than 250 saying that they used the bot for school assignments, and in almost all cases, they got away with it.

ChatGPT has come in handy to answer parts of questions, write paragraphs, correct spelling errors, come up with ideas and even write entire essays. Dutch language assignments for example, have been made a lot easier, they say.

One student told NOS that he used the tool all the time. “I use it to quickly do my homework,” he said. “It often says in an assignment: put it in your own words. A teacher really can’t check what my own words were.”

The AI bot has made copying work much easier too, since ChatGPT generates a new version of the same content but in different words.

Another student admitted that most of his poetry analysis had been generated by ChatGPT. “According to the assignment, I had to give my own opinion. Chat GPT is not very good at that yet – I had to rewrite that. But the theoretical part was fine. I could copy it just like that.”

Existing plagiarism detection against ChatGPT, which checks for identical texts in papers by other students or online, is of no use since the AI bot generates text itself.

According to Robert Charmulaun, a Dutch teacher and chairman of the Dutch department of trade association Levende Talen, some schools are already considering measures. “Students then have to write texts at school, for example.” Or they are required to use recent sources from 2022, because the AI bot has not yet been updated.