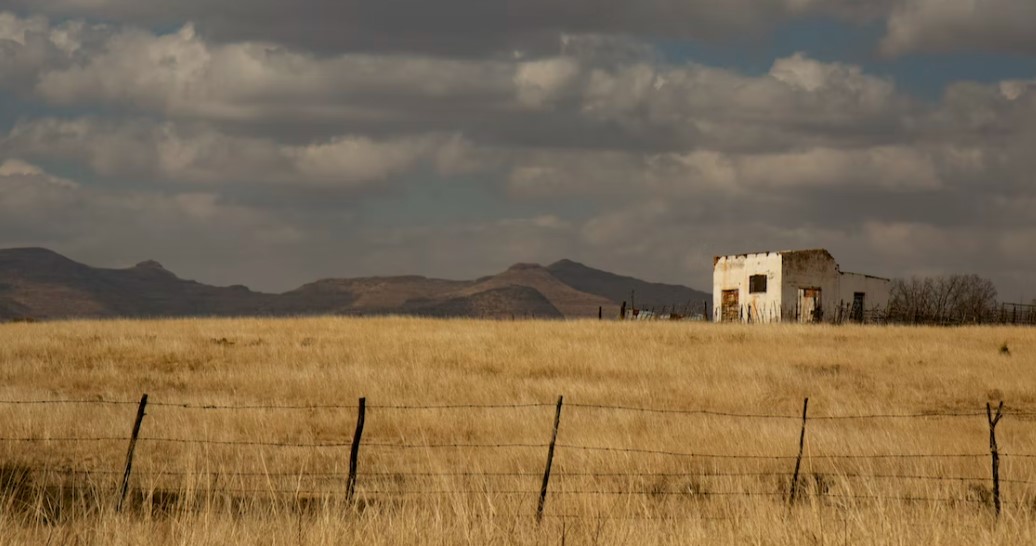 An abandoned farm house, South Africa. As more farming families are murdered and the more South Africans leave the country, the more these become a frequent sight.Photo credit: Arleen Wiese

The most dangerous countries in 2023

The countries with the highest crime rates in 2023 have been listed by a study of the World Population Review. Africa has a very poor record.

A ranking of the world’s most dangerous countries, based on their crime rates, has been revealed by the portal. Among these less paradisiacal places, Venezuela comes out on top with 83,76 crimes per 100 000 inhabitants. The flawed judicial system and rampant corruption partly explain this result, according to the portal.

Also on the podium is Papua New Guinea (80,7 crimes), which is plagued by drug trafficking. The third place is occupied by an African country: South Africa (76,8 crimes).

The Rainbow Nation suffers from a very high number of assaults, murders and rapes. It is even the world champion in the latter category. In 2009, a study by the South African Medical Research Council found that one in four South Africans admitted to having committed rape.

Other countries in South and Central America monopolise the top ten, such as Honduras, El Salvador and Brazil. Here again, drug trafficking and crimes committed by cartels or organised gangs drive the statistics up.

While it is always difficult to pinpoint the causes of crime, World Population Review pointed out that high levels of unemployment and poverty generally accentuate the trend. Age is also an important factor, with violent crime often committed by people in their 20s and 30s. Effective policing and strict enforcement of sentences could actually reduce the crime rate, they argued.

Finally, other more unusual factors sometimes come into play. For example, the current energy crisis is a concern for the Spanish police, who believe that turning off street lights is a safety issue, particularly for women.