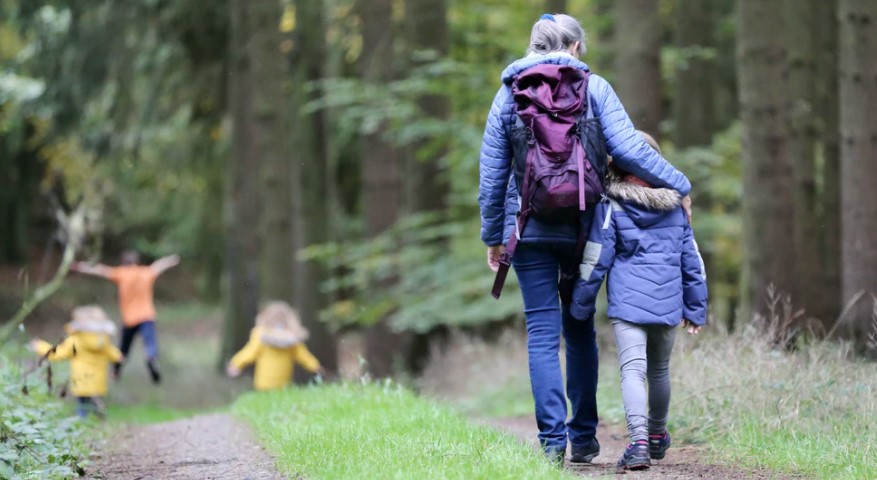 The notion of ​​zones that people are not allowed to enter, was introduced by the EU. The proposed measures are part of binding international conventions, which the EU have signed. The latest is a "leadership event" held in September this year, overshadowed by the UN summit on biodiversity, in which heads of state and government from 64 countries and the EU promised to "take urgent action" to "achieve a sustainable development" before 2030.

Massive snowfalls in November affected several countries in Central Asia and North America, among others. In the northern hemisphere, the total snow mass is said to be an unimaginable 400 billion tons above average and has been growing faster than usual.

AleppoThe Syrian military has now established full control over all areas in and around Aleppo for the first time since 2012.

German newspaper reveals that Turkey has transferred German-sold Leopard 2 tanks to a Turkish-backed "rebel group" in Syria. This is in violation of the end-user terms of the sales agreement and German law regarding arms exports. The rebel group is made up of radical Islamists who want to introduce an Islamic state under Sharia law and have previously committed repeated war crimes. Intelligence sources now warn of the consequences of training jihadists to use an advanced tank, which is the main weapon in several European armies.

The Houthi movement, which has been fighting the Saudi-led military intervention of Yemen since 2015, has carried out a large-scale ambush on the border with southern Saudi Arabia, resulting in massive losses to Riyadh and its allies. Thousands of Saudi-led coalition soldiers were killed, injured and captured. It occurred less than two weeks after the Houthis' devastating air attack on September 14 against two very important oil plants in Saudi Arabia, which at stage halved the oil dictatorship's exports. Western media have chosen to ignore or downplay the historical news.