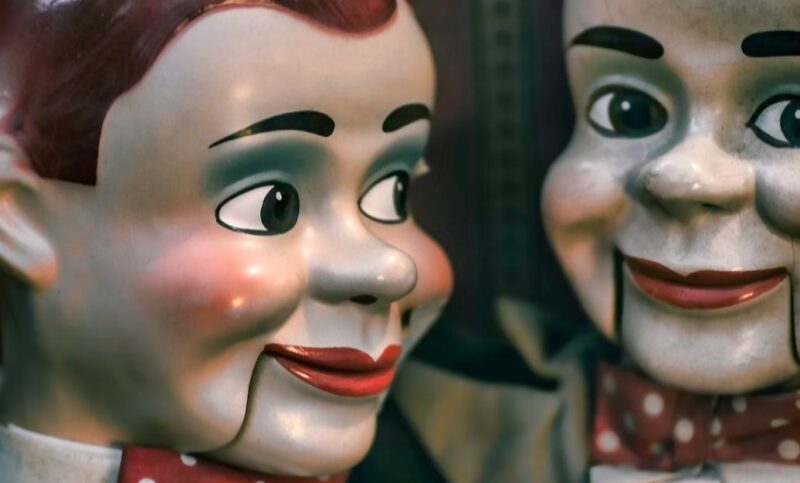 BerlinA resounding slap in the face for the mainstream media in Germany: According to a current INSA STUDY, 84 percent of Germans are now demanding the abolition of the broadcasting license fee.

BerlinSince 2011, the Berlin police have recorded whether crime suspects up to the age of 21 with a German passport have a migration background. And this revealed a major problem: In recent years, this was the case for a good three quarters of all those arrested for serious crimes such as murder, manslaughter, rape, sexual assault or crimes of brutality. Only a quarter of the German citizens in this age and offence group actually had German parents.

Right-wing Czech voters on the rise

PragueIn the Czech Republic, the establishment has been losing ground, while right-wing and populists are on the rise. 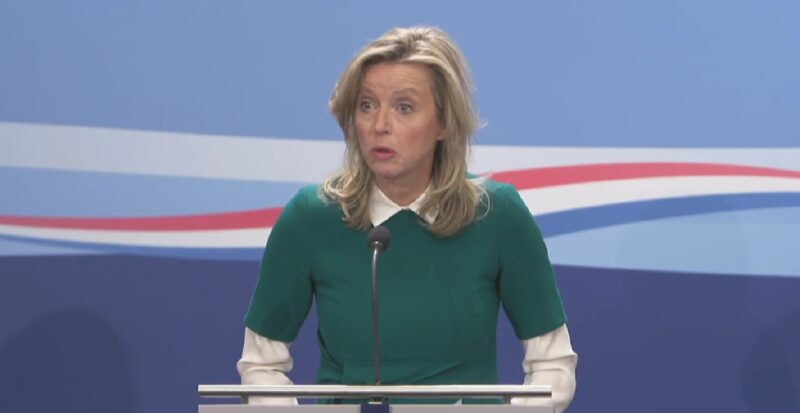 In the liberated parts of Ukraine's Donetsk, Luhansk, Kherson and Zaporizhzhya regions, referendums will soon be held among residents on whether their region should join Russia. This will take place between 23 and 27 September, according to Russian media. 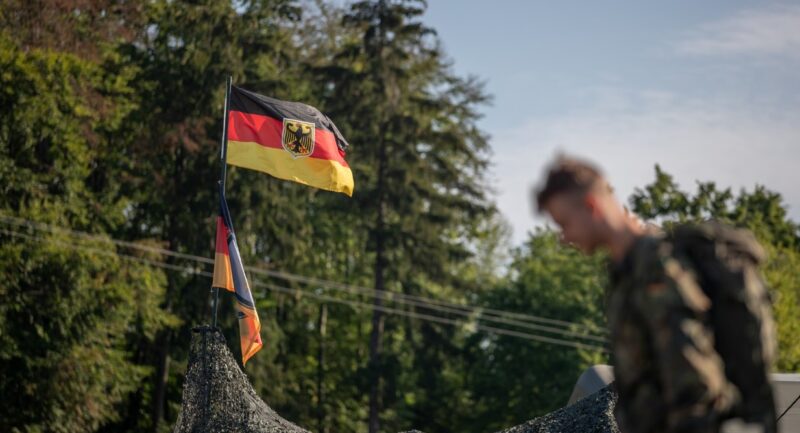 BakuA few days ago, the conflict between Armenia and Azerbaijan over Nagorno-Karabakh became "hot" again. A ceasefire agreed on Thursday could prove fragile. The flare-up of the military conflict is particularly explosive in view of the most recent developments in the Ukraine war. 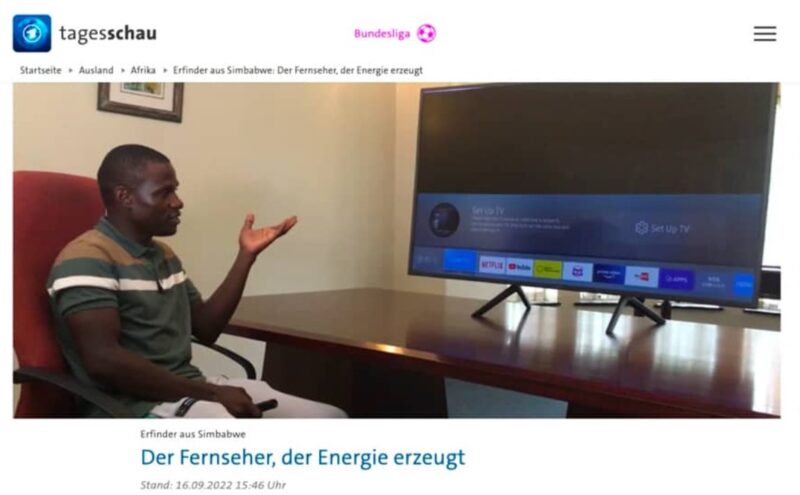 JohannesburgThe abysmally stupid journalists at Germany's state broadcaster (which runs on compulsory fees), were exposed once again on Friday. The reporter from ARD in Johannesburg presented a sensational contribution with a “television that generates energy instead of consuming it”.

Thoughts on the impeachment of a French president

Paris"Resistance!" A new demonstration held by the Patriotes party in Paris against the EU, NATO and Macron on Saturday, was evidently a great success: French media ignored it. 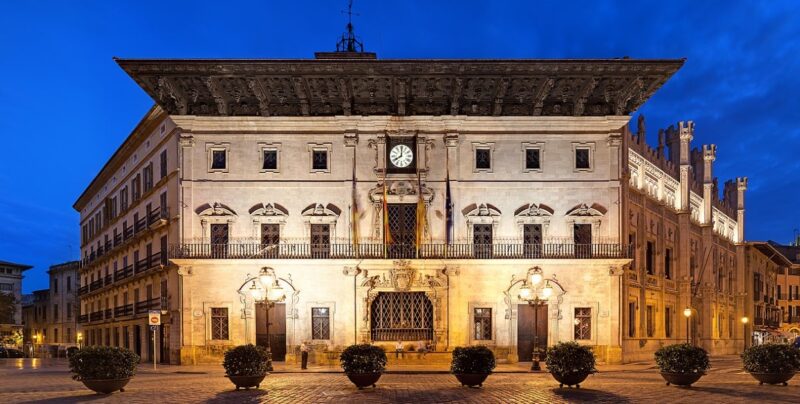 PalmaOn 28 July 2022, the Administrative Chamber of the High Court of Justice of the Balearic Islands granted a request by the Asociación Liberum and ordered the Spanish Ministry of Health and the pharmaceutical agency AEMPS to disclose the vaccine contracts with the pharmaceutical companies Pfizer/BioNTech, Moderna, AstraZeneca and Janssen. 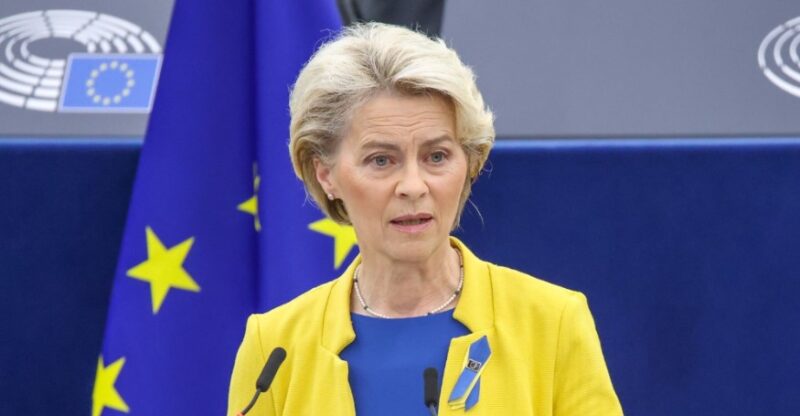 After Von der Leyen’s speech, the price of electricity increases by seven percent

StrasbourgIt was a well-aimed shot in the foot: After Ursula von der Leyen's speech, the price of electricity spiked... again. 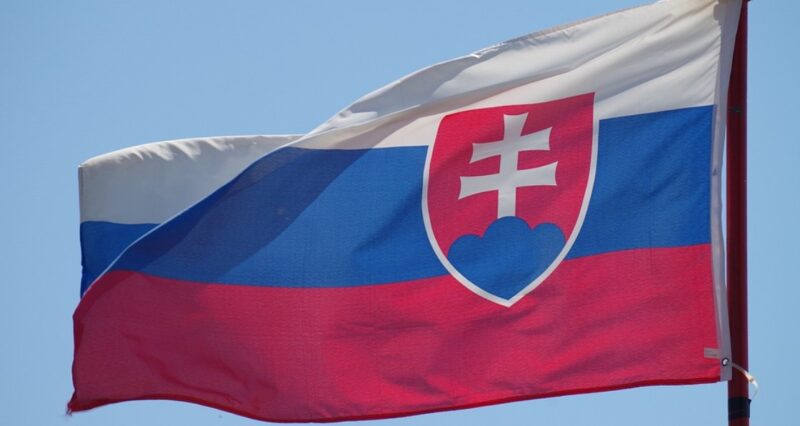 Majority of Slovaks support a Russian military victory over Ukraine

BratislavaMore than half of Slovaks would welcome a Russian military victory over Ukraine, according to a new poll published on Wednesday (14 September).