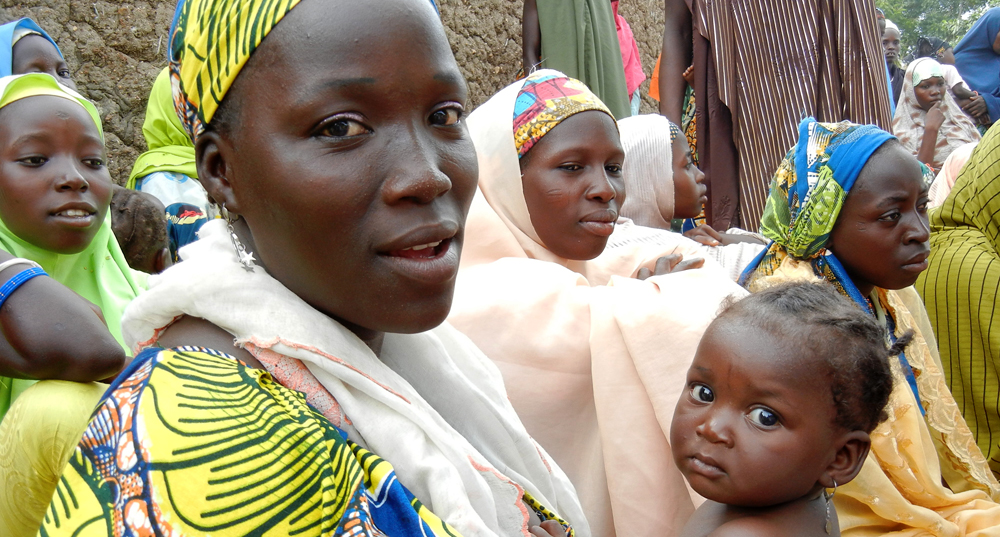 Migrants that Britons do not want, happen to be criminal study shows

A study published in early November by a researcher from the University of Oxford concludes something that plain common sense should dictate: Britons are more opposed to allowing criminals into their country.

The kicker is that criminal elements are represented by certain ethnic groups of immigrants with higher average arrest rates in the UK.

The paper, “Net Opposition To Immigrants Of Different Nationalities Correlates Strongly With Their Arrest Rates In The UK,” was published in the online journal Open Quantitative Sociology and Political Science. It was written by Oxford graduate Noah Carl.

Carl, a sociologist and intelligence researcher, was investigated and subsequently dismissed from his position as a Toby Jackman Newton Trust Research Fellow at St Edmund’s College, Cambridge after over 500 academics signed a letter repudiating his research and public stance on race and intelligence, calling it “ethically suspect and methodologically flawed”. He holds a BA in Human Sciences, an MSc in Sociology and a DPhil in Sociology from the University of Oxford.

Carl looked at a recent YouGov poll of Britons’ attitudes of immigrants, which indicated that Britons believe criminal history is the most important characteristic when deciding whether an immigrant should be allowed into the country.

That same YouGov survey also asked British adults which nations they would like to see immigration reduced from.

One of the least desirable nations was Nigeria, and the immigrants Britons were least opposed to were from white Christian nations such as Australia and Ireland. Muslim Turkey also scored badly with Britons.

Carl examined government data on arrest rates and violent crime arrest rates. He found that there is strong and positive correlation between opposition to immigrants in the YouGov survey and foreign nationalities with a high arrest rate.

Carl concluded: “The present study has shown that, in the UK, net opposition to immigrants of different nationalities correlates strongly with the log of immigrant arrests rates and the log of their arrest rates for violent crime. This is particularly noteworthy given that Britons reportedly think that an immigrant’s criminal history should be one of the most important characteristics when considering whether he or she should be allowed into the country.”