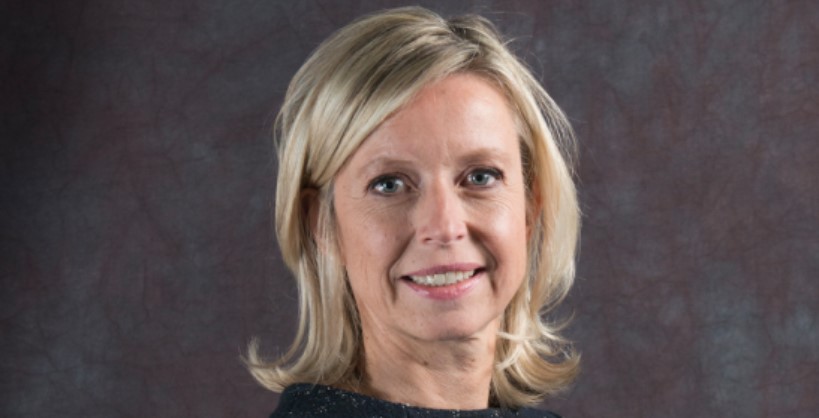 Dutch home affairs minister Kasja Ollongren is facing pressure from a majority of Dutch MPs who want on Brussels to disband its "fact checking" unit known as EU vs Disinfo.

A parliamentary motion, drawn up by the ruling VVD and the Socialists, says the service is missing its target and interfering with the free Dutch media.

The anti-EU PVV, GroenLinks and Protestant SGP also supported the motion, which will be voted on in parliament on Tuesday afternoon. But the minister seemed reluctant to take action.

The project EU vs Disinfo, which is essentially an Orwellian effort to censor criticism against Brussels, is currently the subject of a court case involving three Dutch publishing companies after they were branded purveyors of “fake news”.

Popular blog GeenStijl, conservative website The Post Online and De Persgroep want the Commission’s anti-disinformation task force to rectify claims that they spread fake news, or face a fine of €20 000 a day.

EU vs Disinfo is part of the EU’s external East Stratcom Task Force, which falls under the responsibility of foreign affairs chief Federica Mogherini.

The so-called “fact-checking” unit was set up to promote the “Russian meddling” theme in March 2015 which has since turned out to be in fact fake news.

After initial legal protest, GeenStijl and The Post Online are no longer listed on the website as distributors of “fake news” but both outlets are now demanding a formal rectification from Brussels.

A De Persgroep paper De Gelderlander is included on the EU’s listing for an article about the BUK rocket used to bring down flight MH17 carrying mostly Dutch passengers, for questioning the official anti-Russian narrative.

The case will be heard in Amsterdam on March 14.

Ollongren admitted during a NOS television programme on Monday night that the service was currently on the wrong track. “We need to think about what a useful addition would be,” she said. “They [the EU officials] should not be taking the place of independent journalism.” But the organisation could play a “useful role in the fight against fake news”, the minister added.

Last month Ollongren attacked Thierry Baudet and his Forum voor Democratie party for not condemning party colleague Yernaz Ramautarsing, after the latter suggesting in a TV interview that non-whites had lower IQs.

“The latest spin-off of populism goes beyond the point where Wilders stops,” said Ollongren. “Baudet’s party seems to be obsessed with one of the few taboos that I adhere to as a progressive liberal: talking about race in political debate.”

She went on: “Baudet claimed this was a scientific debate. He didn’t want to get involved in it. In other words, he allowed blatant discrimination on grounds of race by one of his party colleagues to go unchallenged.”

The next day Baudet announced his decision to seek legal redress against Ollongren for defamation.

The public prosecution department said on Thursday it will not press libel and slander charges against the far-left home affairs minister for comments she made however.