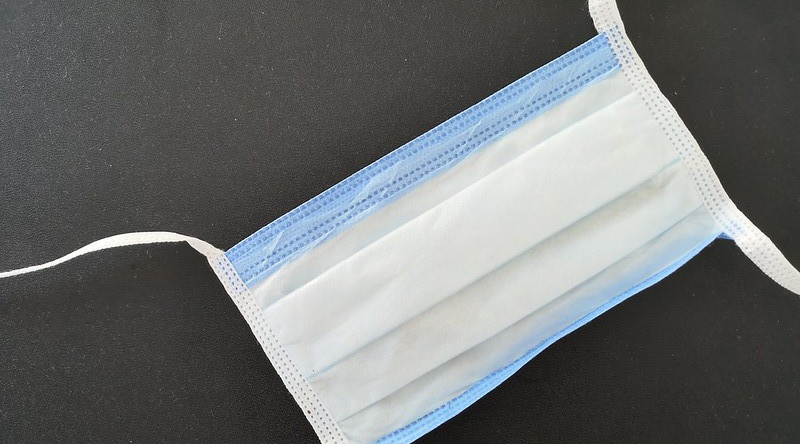 From Wuhan to Washington State with ‘love’

America's Patient Zero as far as the corona virus is concerned, first arrived in Ilana Mercer's home state, Washington, on January 15, from where the virus spread due to bureacratic rules about testing and the lack of an early response. She describes China's 'wet markets' where the virus originated as 'disease-breeding' and 'barbaric'.

US travel restrictions came too late for the poor residents of the Life Care home in King County, Washington State.

Patient Zero, who very likely infected Washington State and beyond, arrived in my state, from Wuhan, China, on Jan. 15.

Thanks to the patient’s own diligence, he was tested on Jan. 20 and diagnosed with COVID-19. However, CDC contact tracing fell woefully short. As is done in South Korea and Israel, the man’s whereabouts—not his identity—ought to have been made public. In this way, anyone who had come in contact with the Man from Wuhan could have been quarantined and taken the necessary precautions to prevent further transmission.

Genetic sequencing of the virus extracted from infected patients allows scientists to pinpoint the virus’ origins and the timing of the “seeding event.” That the virus that continues to kill poor old people in homes for the aged and the infirm in King County, WA, came from Wuhan is indisputable.

Writes Trevor Bedford, a sequencing scientist at the Fred Hutch Research Center: “The first case in the USA was … from a traveler directly returning from Wuhan to Snohomish County on Jan. 15.” But there was another traveler whose virus was related to that of Patient Zero, and who had,

“exposed someone else to the virus in the period between Jan. 15 and Jan. 19, before they were isolated. If this second case was mild or asymptomatic, contact tracing efforts by public health would have had difficulty detecting it. After this point, community spread occurred and was undetected due to the CDC’s narrow case definition that required direct travel to China or direct contact with a known case to even be considered for testing. This lack of testing was a critical error and allowed an outbreak in Snohomish County and the surroundings to grow to a sizable problem before it was even detected.” [Emphasis mine.]

Colleagues confirm that the “genetic diversity of the Washington State outbreak … suggests a scenario in which an individual infected [from] Washington State travelled to California, and in particular to the Grand Princess cruiser, and instigated a chain of transmission there. The viral strain from a patient infected on the cruise ship off the coast of California is similar to the cluster circulating in Washington state.”

If only travel from China had been stopped earlier, the poor old people from the Life Care home might be alive, and the coronavirus would not be multiplying exponentially among us.

As for the country’s professional racism spotters who wish to uncouple coronavirus from Wuhan, a city in the Hubei Province of China, where it originated:

Naturally, the ossified CDC has been scathing about the intellectually nimble sleuth work done by scientists not its own, in the course of the RNA sequencing mentioned. But epidemiology obligates this creaky bureaucracy to trace the origins of the virus.

And so it has. Writes the CDC:

“Coronaviruses are a large family of viruses that are common in people and many different species of animals, including camels, cattle, cats, and bats. Rarely, animal coronaviruses can infect people and then spread between people such as with … with this new virus (named SARS-CoV-2).

The SARS-CoV-2 virus [has its] origins in bats. The sequences from U.S. patients are similar to the one that China initially posted, suggesting a likely single, recent emergence of this virus from an animal reservoir.

In other words, coronavirus jumped first from animal to person and thereafter from person-to-person.

The deadly disease originated in one of China’s disease-breeding, barbaric, “wet markets,” as they are called. These “wet markets” are hell on earth for wild animals, which are tied up, stacked in cages and slaughtered on the spot, because the fiendish customers demand “freshness.”

As the AP reports, “You’ve got live animals, so there’s feces everywhere. There’s blood because of people chopping them up, … The messy mix raises the … odds that a new virus will jump to people handling the animals and start to spread.”

To its report, the AP appends an image of a “wet market,” adjacent to an up-market Chinese mall.

Suffer the innocent, helpless critters. Suffer the old and the infirm. God help us all.

Ilana Mercer has been writing a weekly, paleolibertarian column since 1999. She’s the author of Into the Cannibal’s Pot: Lessons for America From Post-Apartheid South Africa (2011) & The Trump Revolution: The Donald’s Creative Destruction Deconstructed” (June, 2016). She’s on Twitter, Facebook & Gab. Latest on YouTube