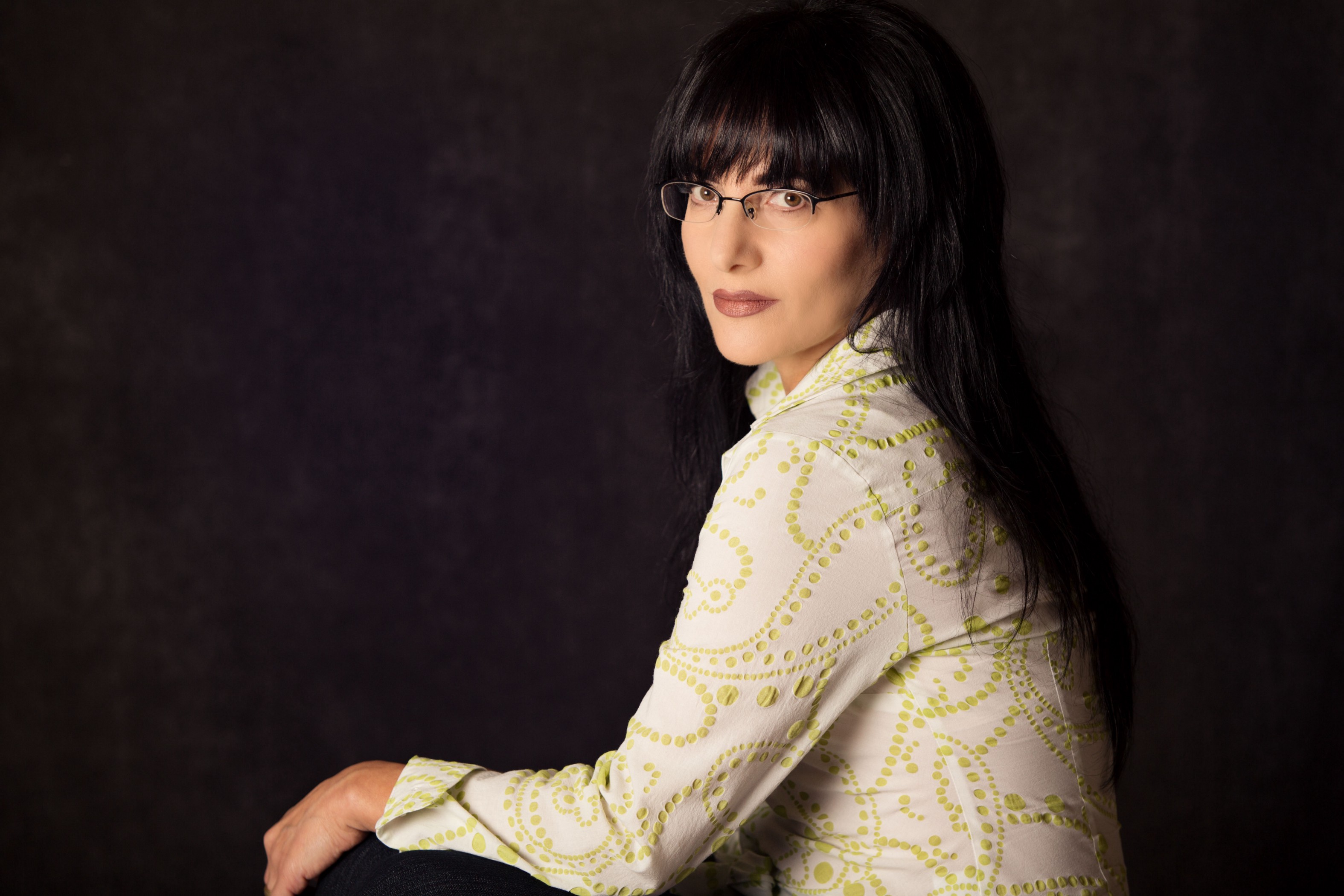 Embracing the notion of 'racism' has led the USA down the path of unreason and ultimately insanity, argues Ilana Mercer. It includes untenable double standards.

Racism is a lot of things. One thing it is not:

A white child, aged five, executed by a black man with a shot to the head, as the tyke rode his bike. Ask the cultural cognoscenti. They’ll tell you: That’s never racism.

A black male is asked for his driver’s license: racism. Of course it’s systemic. Are you stupid, or something?

A white politician proclaims that “all lives matter”: Come again? Are you kidding me?!

A museum curator fails to commit to the exclusion of the art of white men, including, presumably, the Old Masters: not racism; white supremacism. Be gone with you, Rembrandt and Vermeer.

As you can see, accusations of racism are seldom grounded in reason or reality.

Racism, then, is just about anything other than the point-blank execution of little Cannon Hinnant (white), on August 9, by Darius Sessoms (black), and the rape, the other day, by Dejon Dejor Lynn, 25, of an old lady: his 96-year-old neighbor.

From the media industry’s modus operandi, we may comfortably deduce that the raped lady is almost certainly white.

Fully 73 percent of the residents of Ann Arbor, Michigan, are white. If the race of an unnamed victim of black crime is withheld, she’s most likely white. Were the victim Hispanic, the media industry would say so, and would forthwith withhold the picture and race of the “suspect,” so that the crime became an attack against a “minority.”

Similar black-on-white atrocities are a daily occurrence, documented, “in moving images,” by “the fearless and indefatigable journalist Colin Flaherty.” They are either ignored by the media industry or described as racially neutral.

In a powerful responsorial that is almost religious in cadence, Jack Kerwick, a FrontPageMag.com columnist and occasional American Greatness contributor, commands us to “say their names”:

Paul and Lidia Marino, a couple in their mid-80s. Say their names!

Phil Trenary: Treasury of the Chamber of Commerce in Memphis who was trying to rejuvenate the city’s economic life. Say his name.

Say their names. (“Remembering the Victims of Black Violence – Black and White,” By Jack Kerwick)

Their slaughter, in 2007, was dismissed as a garden-variety murder and rape. But there is no finessing the white-hot racial hatred seared into their mangled, white bodies.

Read the description of the crime in Into the Cannibal’s Pot, and pray tell how white America can thus forsake its children by accepting the racial innocence of their defilers:

Five blacks—four men and a woman—anally raped Hugh, then shot him to death, wrapped his body in bedding, soaked it in gasoline and set it alight. He was the lucky one. Channon, his fair and fragile-looking friend, was repeatedly gang raped by the four men—vaginally, anally and orally. Before she died, her murderers poured a household cleaner down her throat, in an effort to cleanse away DNA. She was left to die, either from the bleeding caused “by the tearing,” or from asphyxiation. Knoxville officials would not say. She was then stuffed in a garbage can like trash. White trash. (pp. 35-36)

The object of hate is so often a remarkably beautiful woman or man. It is as if the aim is to forever obliterate perceived beauty unattainable.

On the Dark Continent, the same dynamic was in play when “Hutus picked up machetes to slash to bits nearly a million of their Tutsi neighbors in the 1994 Rwandan genocide.” There,

“… tribal allegiance trumps political persuasion and envy carries the day. The Tutsi—an alien, Nilotic African people, who formed a minority in Rwanda and Burundi—had always been resented by the Hutus. The tall, imposing Tutsis, whose facial features the lovely supermodel Iman instantiates, had dominated them on-and-off since the 15th Century. On a deeper level, contends Keith Richburg, an African-American journalist, the Hutus were ‘slashing at their own perceived ugliness, as if destroying this thing of beauty, this thing they could never really attain, removing it from the earth forever’.” (Into the Cannibal’s Pot, p. 43)

Such was the murder of Tyler Wingate, “a 24-year-old man from Berkley [who] was brutally beaten to death after a seemingly minor car crash on Detroit’s west side [in July of 2019]. The crash and beating were caught on surveillance video from a nearby gas station.” (The Unz Review)

Undeniably, it is a kind of race-based annihilation of beauty unattainable, for that is certainly what poor Tyler Wingate was blessed with.

This is where American society finds itself: less than human, less than coherent, less than sane.

Patriots, please quit the “rest in peace” platitudes. Cannon Hinnant, Tyler Wingate and all the rest rage, rage from the grave.