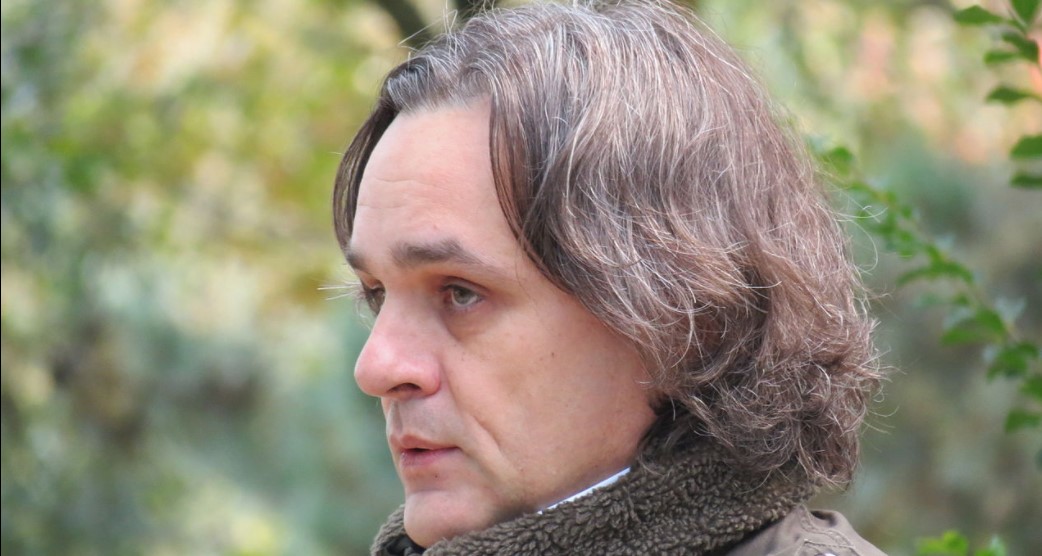 On Tuesday, September 1, Charlie Hebdo republished 12 cartoon drawings of the Prophet Muhammad, originally published by a Danish daily in 2005, then by the satirical daily in 2006.

The French satirical magazine reprinted the Mohammed cartoons in a special issue at the start of the trial related to the terrorist attack five years ago. “The hatred that hit us five years ago is still there,” said editor Laurent Sourisseau, according to the AFP news agency. “We will never lie down. We will never give up,” he added.

Also known as the cartoonist Riss, Sourisseau was injured in the shoulder during the shooting.

In 2015, two assassins stormed the magazine’s editorial office and killed twelve people. The attack was carried out in revenge for the cartoons. Security forces shot the two on the run.

In France, 14 alleged accomplices and backers are now on trial. Among other things, they are said to have obtained the weapons for the assassins. In 2015, a total of 258 people died in Islamist attacks in France.

The Danish newspaper Jyllands-Posten first published the satirical drawings in 2005. Even then, there were violent protests by Muslims.

The French Council of Muslim Worship (CFCM) called on Muslims to “ignore” these republished drawings, while asking them to think of the victims of terrorism, reported French daily Le Figaro.

“The cartoons, we have learned to ignore them and we call to keep this attitude in all circumstances” , explained the president of the CFCM Mohammed Moussaoui. “The freedom to caricature is guaranteed for all, the freedom to love or not to love [these caricatures, Editor’s note] also. Nothing can justify violence, ” he added.

The official asked followers to focus on “the trial which begins” and which “must remind us of the victims of terrorism, this terrorism which assassinated in January 2015 at Charlie Hebdo, at the Hyper Cacher and in the public space” but also “the victims of terrorism in Toulouse and Montauban in 2012, and those in November 2015 at the Bataclan and the Stade de France”.

Mohammed Moussaoui concluded: “This terrorism which struck in the name of our religion is our enemy.”