Somalis living comfortably at the expense of the Swedish taxpayer in Tjärna Ängar. Wikipedia
Börlange

International students at the Dalarna University in Borlänge do not want to live in the student residence which is offered to them in the immigrant suburb Tjärna Ängar, also known as “Little Mogadishu”. That is what a representative for Dalarna’s student union wrote in a letter to the university’s board.

In 2005 the community housing company Tunabyggen in Borlänge converted two multiple-family homes in the Somali-dense Tjärna Ängar into a student complex with a gym, study spaces, and 126 student apartments, in order to remedy the shortage of student residences in the city.

A second student housing area with another 59 student apartments lies in an adjacent building. The residence is marketed by Tunabyggen’s communal home page as a “multicultural residential area”. Together they make up more than two-thirds of the city’s student housing.

But the students don’t want to live in them, Swedish daily Fria Tider reported.

The university’s rector contacted the municipality four years ago, in connection with a woman being raped, and demanded that they arrange other student housing in the municipality not located in Tjärna Ängar, especially because female students felt unsafe in the immigrant-dense suburb.

“This is unacceptable. Students must be offered a residence when they are accepted, or at least at the beginning of instruction. The housing’s general standard must be reviewed, and above all, students must be able to feel safe and not worry about their personal security. It is not debatable,” said the rector, Marita Hilliges, at that time. 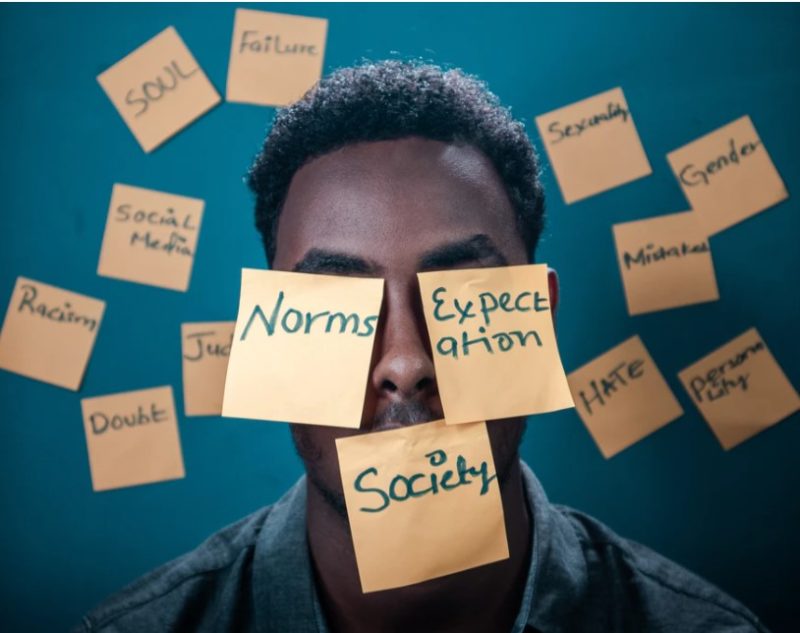 Somalis have not been integrated into Swedish society. The Somali community associations are generally based on clan affiliation. According to an interview study done by Malmö University in 2013, Somalis express strong concerns about losing their culture and Islamic religion. Adult Somalis stated their greatest worry was to ensure a Somali identity among their children, which led to endless conflicts with daycare institutions and schools who “ignore their cultural preferences and teach children things which are the exact opposite of what their parents preach”. Photo: Yasin Yusuf

But the student housing has remained. And now, international students who are placed in the residences are protesting against being forced to live there. After experiencing shootings outside the student residences on several occasions, the students write that they “experience a glimpse of war-torn countries” in Tjärna Ängar with arson and firefights between criminals and police.

There are many horrific examples in the letter. Several female students have been followed and harassed by “unknown men” and feel that they are unsafe when they are outside the house. Two people were recently stabbed right outside the complex.

One student awoke in the morning when robbers climbed up the face of the building and into the room. They stole his phone, money, and other valuables. A female student was similarly awakened in the same way by a thief in the room, according to the letter.

“The general perception of the students is that they don’t feel they are living in Sweden, they don’t hear the language, and can’t experience the culture or traditions, which makes them feel they live in a segregated environment,” reads the letter in which the students demand to be allowed to live somewhere else.

Many international students, who began university during the autumn, have already dropped out of instruction and left Sweden.

“Little Mogadishu” boasts a high proportion of immigrants from Somalia, which in the period 2017-18 accounted for 36,8 percent of the area’s inhabitants. Nine out of ten in the area are foreign-born.

The official population was 3 500 in 2018, but unofficially, analyzes of waste volumes and water consumption indicate that the actual number may be closer to 10 000.

The district has been classified by the Swedish police’s National Operational Department (NOA) as a risk area where “the situation is considered alarming” with 83 percent of the inhabitants under 45 years old and 54 percent under 25.

Drug trafficking is the main economic activity in the area and it has a parallel legal system used by at least parts of Tjärna Ängar’s population.