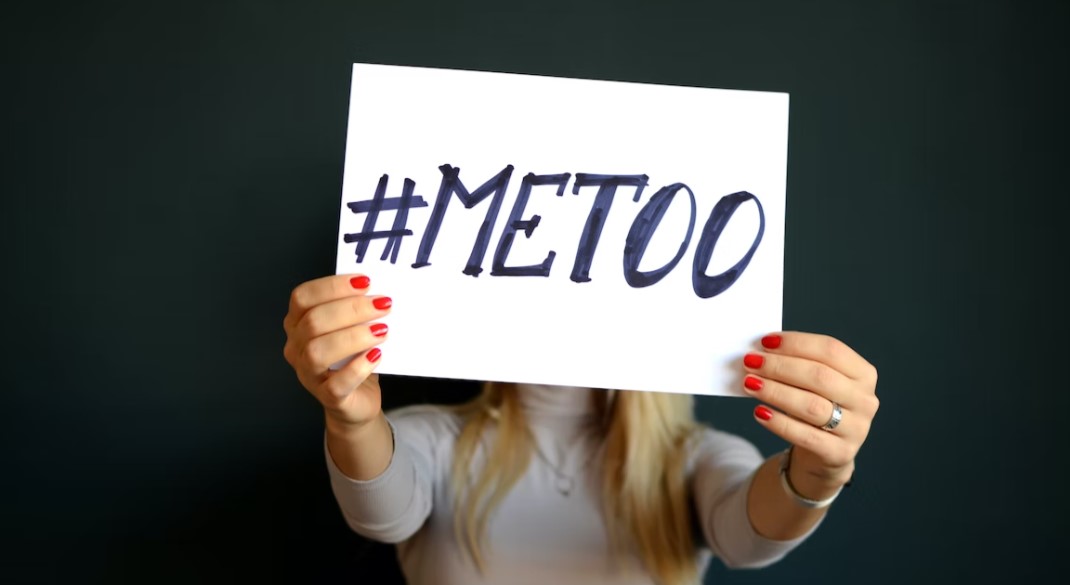 France: Sexual violence ‘outside the family’ soared in 2021

On Wednesday 30 November, the figures for complaints of sexual violence were made public by feminist associations. According to them, these complaints increased by 24 percent in 2021.

In France, there has been an explosion in sexual violence complaints. This week, figures from the Ministry of the Interior on complaints of sexual violence, outside the family, were made public by feminist associations, reported Le Figaro. The police and gendarmerie services recorded 71 835 complaints last year for sexual crimes or offences committed outside the family, an increase of 24,1 percent compared to 2020, according to these figures.

After a stagnation between 2019 and 2020, a year marked by the Covid health crisis, the number of complaints is resuming its very strong increase that began in 2017. The vast majority of reported incidents (73 percent) are physical sexual violence (rape or attempted rape, assault or sexual abuse) and the victims reported are mostly women (86 percent) and more than half are minors (55 percent), according to the study by the Ministry’s statistical service (SSMSI).

These figures must be put into context in view of the low propensity of victims to report the events they have suffered. “Less than 10 percent of victims of sexual violence committed outside the family framework file a complaint”, the SSMSI points out.

Instead of linking the increase to immigration, the rise is said to be associated with the “Metoo” movement. Feminist associations consider that it resulted in a greater awareness among the public and in particular among women.

This increase in the number of complaints is part of “the context of freedom of speech spurred on by the #Metoo movement from 2017/2018”, the study noted.