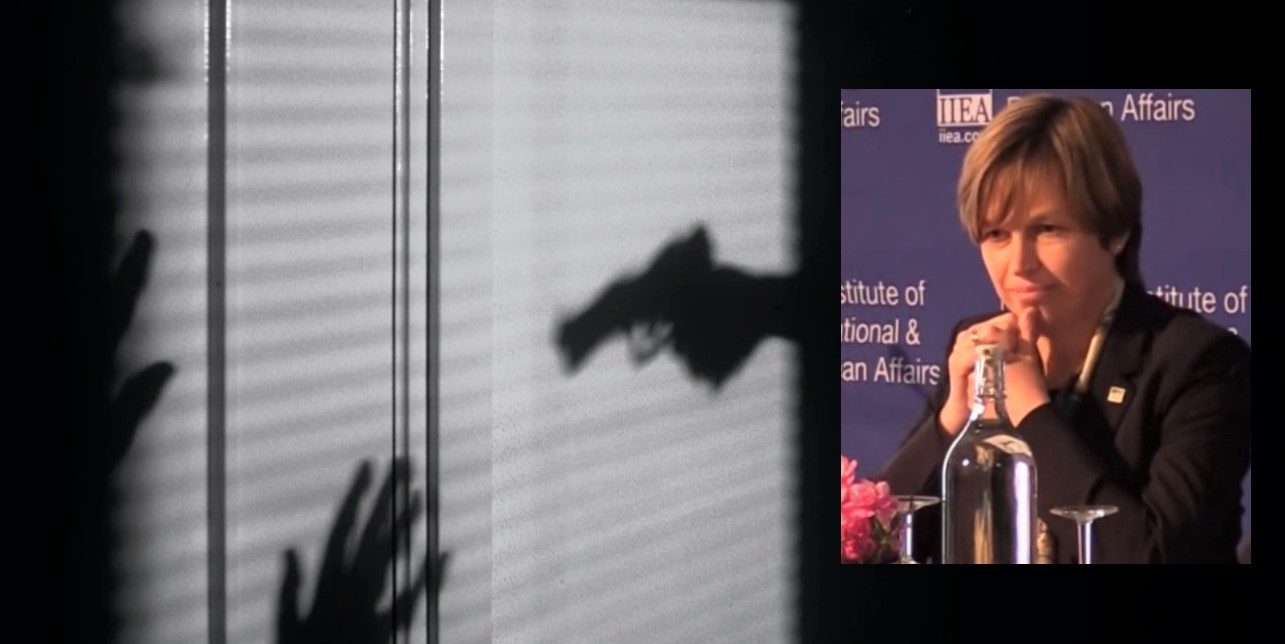 De Bolle described the decryption of the chat application EnchroChat, used by criminals, by investigators as an important blow against organised crime in an interview with the Welt am Sonntag newspaper in Germany. It has provided a whole new understanding of how organised crime threatens European security, the rule of law and democracy, she said.

De Bolle added: “Our conclusion is: we underestimated the danger.” Drug trafficking continues to play a major role for criminals, she said. Cartels have realised that it is profitable to produce certain drugs in Europe. “We discovered synthetic drugs from the Netherlands on the Brazilian market, for example, which surprised us a lot,” De Bolle said.

Of the approximately 2 000 tonnes of cocaine produced annually in the Andean region, 60 percent is now destined for the European market, she said. In the past, most of the production was destined for the US market.

In addition to violence and drugs, the extent of corruption has been underestimated. More than half of the criminal organisations use corruption, for example to get dock workers to cooperate in drug smuggling. This also involves very specific threats. “Criminals take photos of the target’s wives and children to pressure them to cooperate.”

Eighty percent of criminal organisations set up legal businesses alongside the illegal ones to launder their money. “The illegal business infiltrates our economy and destabilises the system,” De Bolle warned.