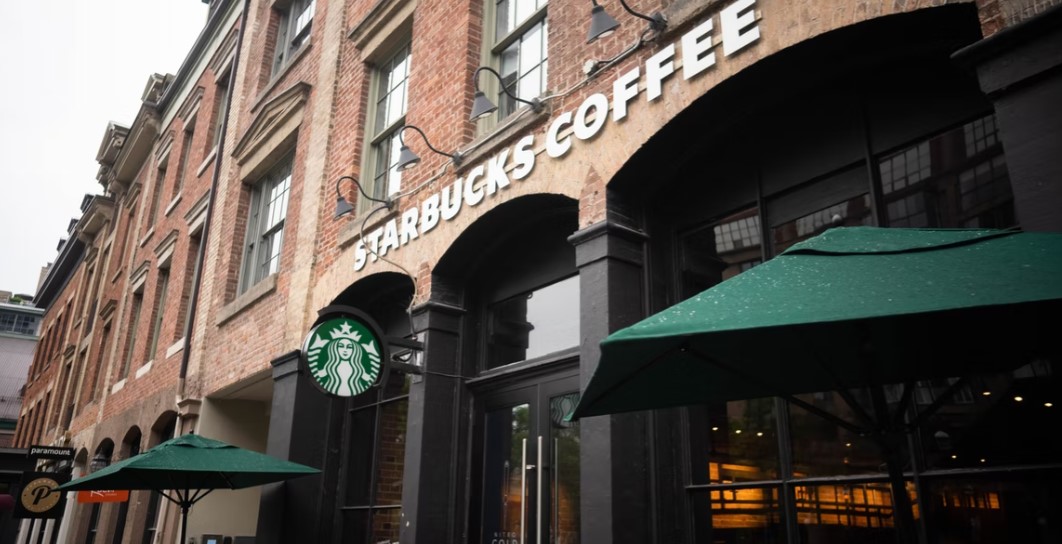 In Kalamazoo, Michigan, a city with around 75 000 inhabitants and a growing homeless population, its leaders on Thursday voted to make “equitable changes” in city laws resulting in the decriminalization of littering and public defecation and urination.

City commissioners voted to be more lenient on public defecation, public urination and littering. They will be changed from misdemeanors to civil infractions on Monday, Fox17Online reported. Residents protested against change.

“One day, we smell something in the bathroom of the store and I open up the door and there was human feces, and of course, called the landlord and they — nobody would do anything about it,” the owner of a coffee shop, told Fox host Todd Piro.

The owners of another shop at the Kalamazoo Mall, told Fox about an increase of feces in the area near the store. The city also spent $100 000 on a public restroom near the mall, but at times the facilities were locked, possibly due to a drug problem.

“I’m kind of a little ways from the main part of the mall, but my neighbor has had human feces outside of his door,” the owner explained. He said there was litter everywhere and even though it is supposed to be cleaned regularly “it’s still out there and just crazy”.

The decision to open restrooms was taken after two black men were arrested at a store in Philadelphia for demanding to use the bathroom without making a purchase and then refusing to leave in protest.

“We don’t want to become a public bathroom, but we’re going to make the right decision a hundred percent of the time and give people the key,” Schultz said at the time, “because we don’t want anyone at Starbucks to feel as if we are not giving access to you to the bathroom because you are less than.”

“At one point, a girl at my table actually had to get up and leave because video after video they showed black people being assaulted by police or black people being verbally assaulted and white people being racially biased toward people of color,” one Starbucks employee reported. “It offended her. She left after that.”

Starbucks has now announced that they were closing 16 stores as a result of “incidents related to drug use and other disruptions,” the Wall Street Journal reported. Ironically, Schultz has since decided to blame none other than the much-maligned police for not enforcing laws.