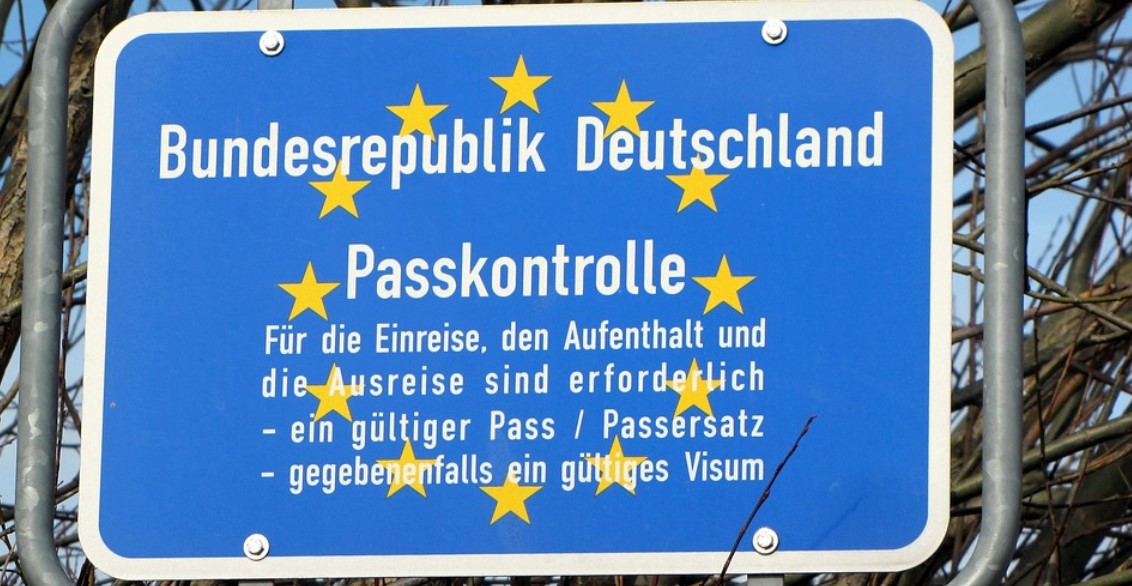 In order to protect the G7 summit at Schloss Elmau at the end of June, Germany is closing its borders. With immediate effect, people entering the Schengen area will be checked.

The German government wants to prevent the participation of potential violent criminals from abroad in demonstrations. This however does not apply to asylum seekers.

From June 26 to 28, the heads of state and government of the G7 countries will meet at Schloss Elmau near Garmisch-Partenkirchen. Some 18 000 police officers will be protecting the politicians in the strictly shielded castle. In addition, the officials will check the border crossings from this week. This has been announced by the Federal Ministry of the Interior, led by Nancy Faeser (SPD), with reference to increased security requirements.

In 2015, controls were ‘technically not feasible’

The border controls will therefore be carried out until July 3, depending on the situation. They will be flexible in terms of time and place. In the vicinity of Garmisch-Partenkirchen, the authorities are expecting several demonstrations with thousands of participants.

When critics of the refugee policy in 2015/16 called for the introduction of border controls to check who was immigrating to Germany, the then CDU/CSU-SPD federal government and the opposition from the Left and Greens rejected the proposal. One argument was that this was “technically not feasible”.

But nevertheless Germany had also closed its borders with neighboring countries in connection with the Corona measures in the past two years. There was also an exception for asylum seekers.