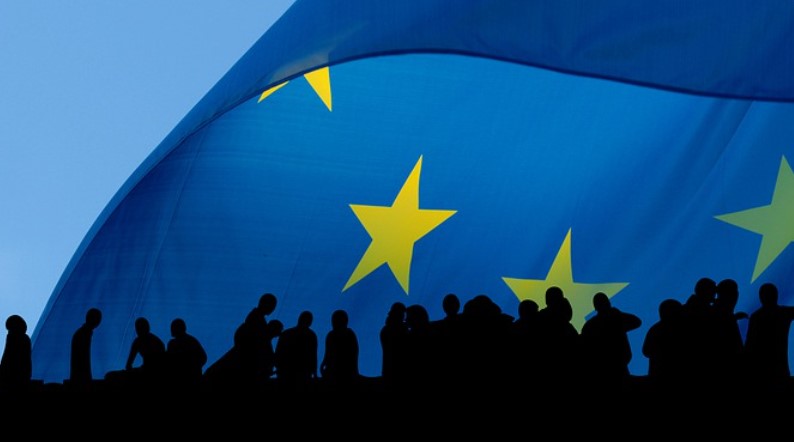 In Austria, asylum applications have already tripled compared to the previous year – and the latest onslaught is mostly Afghan, Syrian and Tunisian men. Memories of 2015 are recalled.

In numbers, in the first half of 2022, 31 050 people applied for asylum in Austria. The Ukrainian war refugees, the majority of whom are women, were not included in the Interior Ministry’s statistics because of the exceptional situation.

Some 94 percent of asylum seekers are men. Very few applications were submitted by women in the first half of 2022. Most asylum applications were made by Afghans (7325), Syrians (6680) and Tunisians (3810), with Pakistan (3110) and India (2025) in fourth and fifth place. However, only Syrians and Afghan men can count on a positive decision – Tunisia, Pakistan and India are considered safe countries of origin.

The number of applications has risen sharply again compared to the past seven years. If the arrivals remain as high in the second half of the year, the year 2022 could take second place after 2015 in the ranking of the most asylum applications in Austria. At that time, 88 340 people applied for asylum, in 2016 there were 42 285. This number could be exceeded this year.