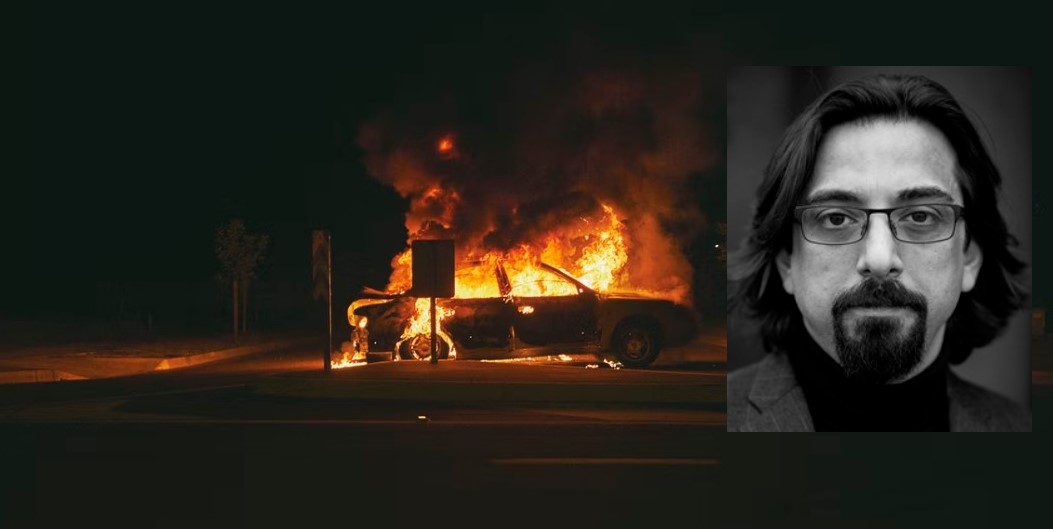 Sweden has been struggling for years to find a new, tougher course on migration policy. The Scandinavian country has long been plagued by outright excesses and civil war-like conditions – a consequence of immigration policies that have long been too liberal.

Now one of the country’s leading criminologists, Iranian-born criminology professor Amir Rostami of Stockholm University, has come up with frightening figures on the consequences of immigration. They are broadly applicable to other EU countries.

Rostami considers Sweden’s immigration policy a failure. Gang crime is increasing every year, and as a result of mass and uncontrolled immigration, the authorities are losing control over more and more areas where migrant gangs are taking over.

The criminologist distinguishes between the “disorganised criminals”, essentially younger migrants between the ages of 20 and 25, who are responsible for the recurring street fights with police and acts of vandalism; and a second, older and better educated group that commits around 40 000 crimes in Sweden every year.

According to Rostami, the criminal clans already have 5000 members in Sweden – 1000 of them in Gothenburg alone. And, according to the Swedish police, almost all registered criminals have an immigrant background.

Rostami’s analyses show that each immigrant criminal will cost the taxpayer an average of 2,35 million euros in the course of his life. For Sweden, this means a total financial burden of 11,7 billion for society. Tax losses for the state must also be taken into account if people decide to pursue a criminal career instead of taxable work.

Comparable figures are chronically withheld from EU member states by their politicians and authorities. However, the Swedish figures give an idea of the economic costs that imported crime impose on inhabitants every year.